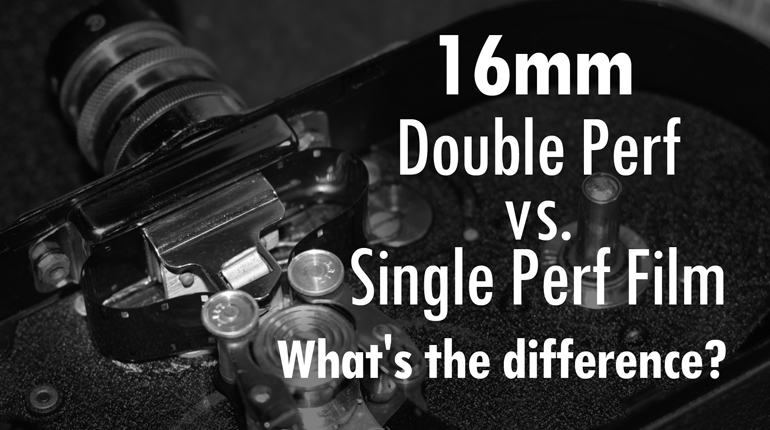 One of the FPP's most common inquiries regarding 16mm movie film, is “What’s the difference between single perforated (single perf) and double perforated (double perf) film, and which do I need?” An important question no doubt, because while one of these works for all cameras, the other does not! Like all movie film, 16mm film features perforations–the little holes that are punched on the side of ... END_OF_DOCUMENT_TOKEN_TO_BE_REPLACED