In the latest podcast episode, Owen McCafferty dials up producer / film historian Sam Sherman to discuss perhaps one of the most obscure topics on the FPP to date: East German cameras! 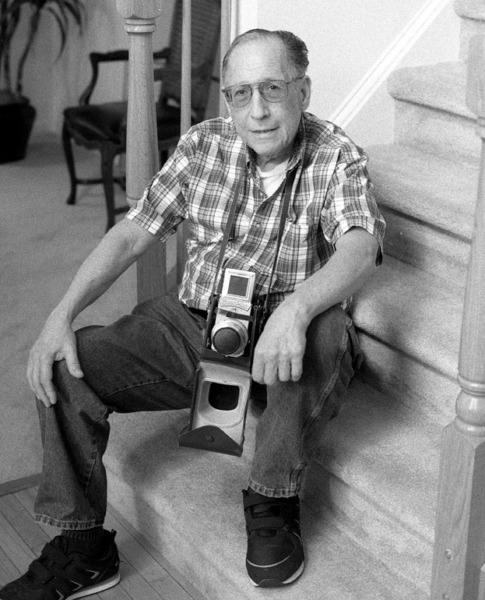 The mysterious markings on many of these East German cameras are also explained, as Sam gives us insight into the camera market in communist Germany after the war. We also travel even further back in time, discussing how the German camera market gained its reputation before the second World War and how it was affected during it. 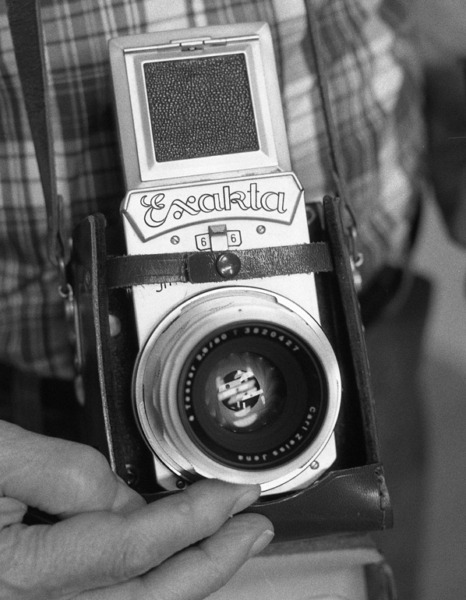 We also discuss why some of these cameras can be hard to find in ‘the wild’ here in the U.S. and the supposed “blackmarket” communist camera supply was sourced during the Cold War years. Sam also gives us some context into the Russian’s economic motivations for supporting camera production in East Germany and the ramifications as a result.

Sam and Owen wrap up the show with a chat about the ultimate demise of many now-defunct East German manufacturers and how Japan soon became the international leader for high quality photographic equipment.