The Film Photography Project LOVES 620 film. Why you ask? There are so many Kodak Brownies (and other 620 brand) cameras out there just waiting to be shot! For those looking to shoot with vintage 620 film cameras, you should know that 620 is identical to 120 roll film...except for the fact that the spool is slightly different and not interchangeable. For those who wish to purchase film on an authentic 620 film spool, pop it in your camera and shoot, the Film Photography Store has the world's largest selection of 620 film! (Link HERE). This week Leslie Lazenby recorded a special segment and blog (below) about 620 film in the year 2020 and beyond.

If you are like me, you love shooting with vintage cameras and some of them inevitably take 620 sized film. Speaking of film, I think 620 has an interesting history. In 1932 Eastman Kodak had many milestones. It was the year they introduced 620 film and the 620 dedicated cameras. Notably this is also when they made standard 8mm movie film, cameras and projectors available to the public. Sadly 1932 it also marked the year in which George Eastman died. 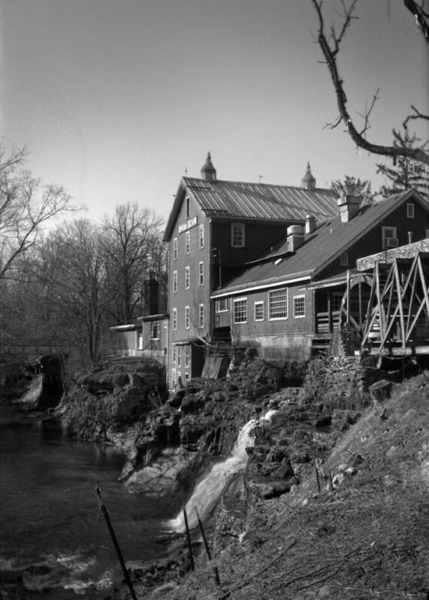 With 620 film, Kodak was looking for something that was exclusive to them as the rest of the world was using 120 film and cameras. 620 film is basically 120 film repackaged on a different spool. The film and backing paper are the same size. Regarding the cameras, the two sizes were not cross-compatible. The inside height between the flanges of a 620 spool are the same as 120, but the core is smaller, the keyhole is smaller and the flanges are not only smaller in diameter but much thinner. Having thinner flanges make the spool shorter in length to the 120 and that of course was the deterrent to using 120 film in your 620 camera. 620 got it's name from the "20" of the 120 and "6" from the frames the original cameras would shoot on a roll. Note that actually the first cameras ended up shooting 8 frames per roll. 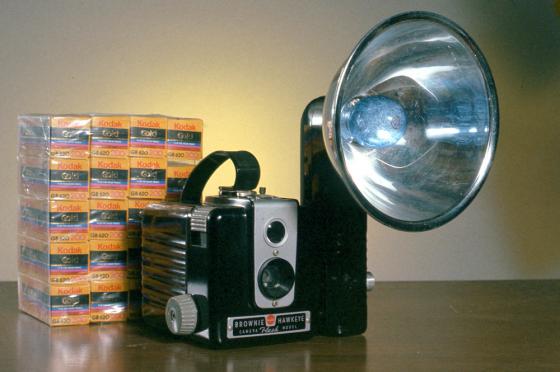 Eventually 620 lost the battle of the medium format war to 120 and in 1995 Kodak discontinued it, 30 years after making their last 620 cameras. Yet, then and even now, there are many thousands of working 620 cameras, but no film. FPP to the rescue!

There are a few ways to get those cameras shooting again.

Buy brand new 620 from The Film Photography Project Store. All the film is new, fresh and rolled on FPP's mold-injected 620 spools.

Re-spool 120 film onto a 620 spool yourself. You will need 4 or 5 things to complete this job. First an empty 620 spool (available from The FPP Store), available darkness, either a darkroom or changing bag, patience, and as a final suggestion give Mike Raso's instructional video a watch on YouTube - https://youtu.be/B3TnTWFlOos

1. Just jam a roll of 120 in your 620 camera. Rarely does that work, as stated the 620 spool is shorter and thus the film chamber is smaller. This makes it either impossible to get the 120 film in or it is so tight that it can't be advanced through the camera. Supposedly there are a few 620 cameras that can accept 120, but I have never found one so this was not an option for me.
2. Trim the diameter of the flanges with nail clippers but remember the overall length is longer so you may have to file the flanges thinner. It's the clipping and especially the fillings that bother me. 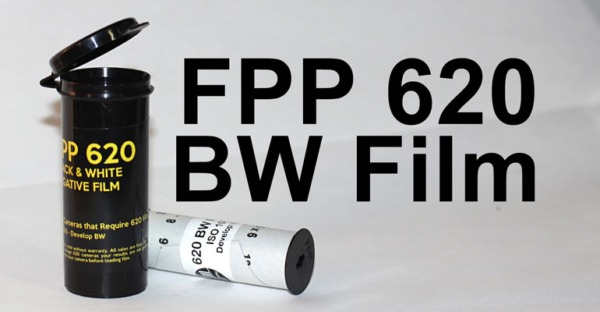 Mike sent me a few rolls of the new FPP 620 Black and White Negative Film. It is an ISO 100, perfect for vintage cameras with fixed exposure settings. I tested them in 4 different 620 cameras ranging from a basic box to folders types. The exposure latitude and ease of scanning were excellent. It will process in any traditional B/W developer and I thought it performed especially well in FPP D96. 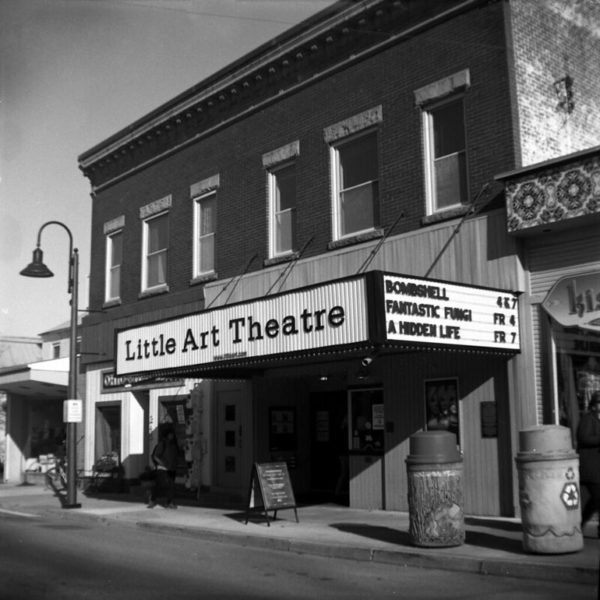 There you have it, 620 film is easy to obtain and use. There is no need to wait for 620 day, shoot it anytime and enjoy this these fun cameras.