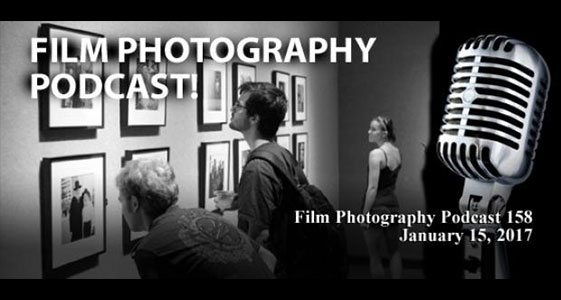 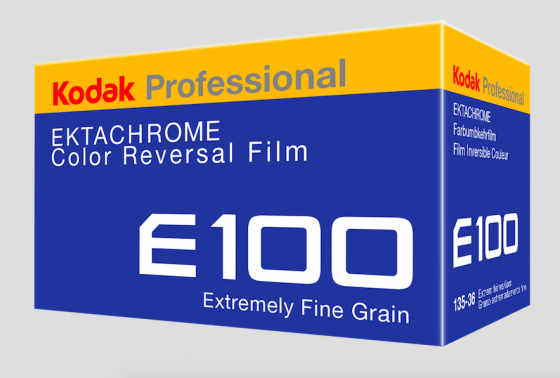 Kodak Ektachrome Returns! Before we get into the meat of the show, there’s some awesome news for the photographic community coming out of this year’s Consumer Electronics’ Show, Kodak Alaris is bringing back color slide film! Yes, later this year, a newly reformulated Ektachrome E100 E-6 film will be released. You can read the full press release here: kodakalaris.com/about/press-releases/2016/kodak-alaris-reintroduces-iconic-ektachrome-still-film

Love for the FPP On-Line Store! (We ship world-wide!) It’s no secret, the cost of film photography changes depending on where you live in the world, both in the cost of film and chemistry but the cost of the gear itself. Even the used market isn’t immune to this. You don’t have to fear because there’s the FPP Store. That’s right you can pick up a huge selection of film, chemistry, accessories, and cameras and the best part is that the store ships internationally, quickly and at a reasonable price point.  Proceeds from store sales keep the podcast and our school donation program going! Visit the FPP Store HERE.  If you have a product you’d like to see in the store, shoot us a line: podcast@filmphotographyproject.com!

FPP Newsletter! Sign Up! Did you know the FPP has a bi-weekly newsletter? It’s the best way to get the latest from the FPP and you can easily sign up on our site: filmphotographyproject.com/newsletter/subscribe

Stuck Filters! Filters can be both a handy tool, but sometimes they just get stuck onto your lens. Sometimes you could pick up a lovely used lens only to find a grungy UV filter stuck to the front. Now while some might resort to violence to remove them, Leslie has a tip - use rubber bands, one on the filter ring and one on the lens barrel. This gives you the extra grip you need. If you still need more torque, spray in a little DeoxIT and try again with the bands. Still not budging, some channel-lock pliers on the band. As a last resort, you may have to break out the tin snips to cut out the filter. Just make sure not to scratch the front lens element.

Engage People to Start Using Film! Let’s face it, sometimes shooting film can be a lonely task, but it doesn’t have to be. Many of us use cameras that certainly stand out in a crowd of mobile phones and Digital SLR cameras. As such we often are bombarded with questions. The most frequent is “can you still get film for that.” Don’t be so quick to dismiss folks who are curious. Engage them! Be ready to chat about photography and your cameras and that film is still plentiful! You never know, the person might just jump into the hobby or pick up their own film camera long left to the dust in a box or case somewhere. It’s important to encourage and engage because they’ll be the ones doing it to the next person who asks! Super Positive!

If you listened to our last show, the gang presented a new shutter speed tester, and as many of us know over time shutter speeds start to lag. There is a way to fix it, and that’s through a CLA, or Clean, Lube, and Adjust. Think of it as a spa day for your camera. If you don’t want to do it yourself or simply lack the skill or tools, don’t worry there’s still plenty of folks out there that still provide this service. Mat sends all his large format lenses out to SK Grimes in Rhode Island, but they provide a premium service that commands a premium price. But Mat also recently had a chance to speak to a gentleman who is just starting to provide this service at a reasonable price (think under 100$). You can contact Andrew Colman through his site gemcameras.com for a quote, he works on both large and medium format cameras.

Lens Hoods are an accessory that many people don’t even think about, some just live on a camera lens. The lens hood is used to block out stray light that can cause glare or flare on your image. You really have to make sure that your hood is tailored for your lens focal length, if you don’t it could case vingetting. For the gang it really depends on the situation if they use one or not. Mat will often use a darkslide for a makeshift hood when shooting in medium or large formats. On a bright sunny day or when he’s doing macro Mark will use the hood. For Leslie it’s the same way, a gut feeling. 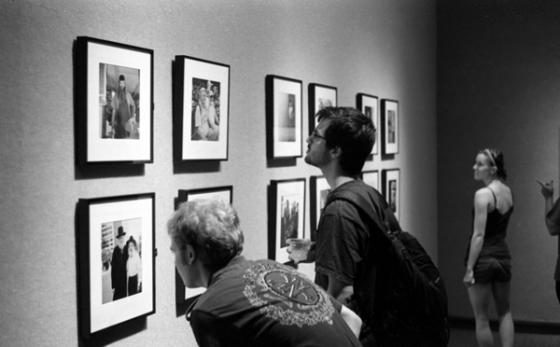 What Print Size? One of the biggest choices a photographer faces when putting together any sort of gallery show is what size of print to make. First is the size of the venue, some spaces don’t have the room for larger prints - for example the Argus Museum has a very small space for gallery shows, Mark explains. He’s often seen smaller prints work really well in the provided space. You also have to consider your audience and if you’re selling, how much space the customers have. Some people just don’t have the wall space for your 24x24 inch print. It becomes very easy to print either too big, or too small. For Leslie she goes with her instinct - she looks at the negative and considers things like the size, film stock, and subject and will know exactly what size would make the image that perfect display piece. Another consideration is the camera itself, Mark’s seen images shot on a Holga and enlarged to 24x24 that just look terrible, but if they were contact printed, like something out of a 6x9 box camera from the early 20th century they would look great! It’s also important to know any restrictions the gallery/show/contest has before you start printing, you don’t want to submit and 11x17 when the competition states 8x10 only. So there really isn’t one right size for printing, you just have to take in all the variables and make a choice from there. 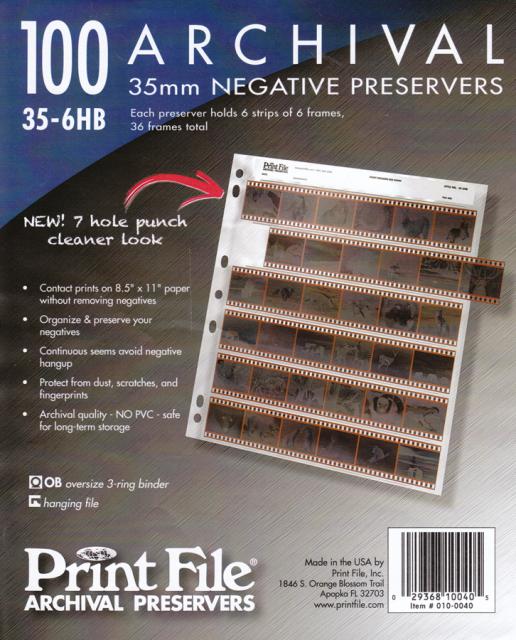 Archive your negatives and slides! When you’ve shot a lot of photos it starts to become important to maintain a good archive and catalog of them. The idea of building an archive of your images starts right from shooting, making sure to take notes of film, camera, lens, location, date, and people! Then when you’re developing take the extra three minutes to ensure that your negatives are stable for long term storage and make sure you store them in archival sheets like PrintFile. If you’re scanning and uploading the images tag them! It helps others find your work and even helps you find your work! Because you may not think what you’re shooting is important, but you don’t know what the future holds, everything changes and even if it’s your own family researching their own past far into the future, if you do it right, they’ll have no issues. And most important, shoot both film and digital, the future will thank you.

Book of the Month - As we continue to explore Mark’s extensive photographic book library, today he as “The Nature of Photographs” by Stephen Shore. Stephen is a long time large format shooter and teacher and this book is basically a primer for photography. Stephen breaks down images exploring aspects of photography that many people don’t think about too often. It’s a great reference guide, Mark explains and has really opened up new ways of looking at the craft. 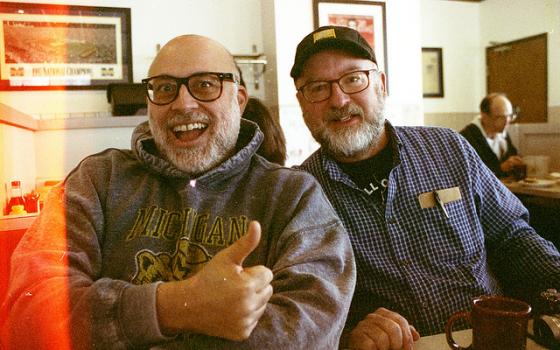 That’s it for this show and the gang will be taking our mid-season winter break. We’ll be back in mid-March with a fresh batch of shows. Until then it’s a good time to catch up on our extensive podcast archives, also join in the discussion over on our flickr group. You can also still write us by email: podcast@filmphotgraphyproject.com or by post: Film Photography Podcast PO Box 264 Fair Lawn, NJ 07410!