Greetings folks! John Fedele and I are in the studio today with lots of film photography news!

Film Discontinuation - Earlier this year Fujifilm announced their discontinuation of their peel-apart FP-100c film for Polaroid cameras. Florian "Doc" Kaps (creator of The Impossible Project) flew to Japan to start talks with Fuji. Read about his adventures here. Meanwhile, on April 25, 2016 CatLabs announced that they will resurrect pack film!

FPP on FACEBOOK - The best place to find "great deal" announcements from our FPP on-line store is on FPP The FaceBook Page! Please "LIKE" our FaceBook page and also "turn on" notifications so that you see all of our posts (that frequently announce amazing sales from our on-line film store!) 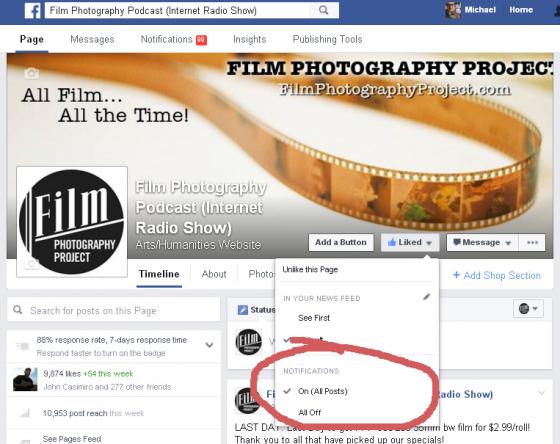 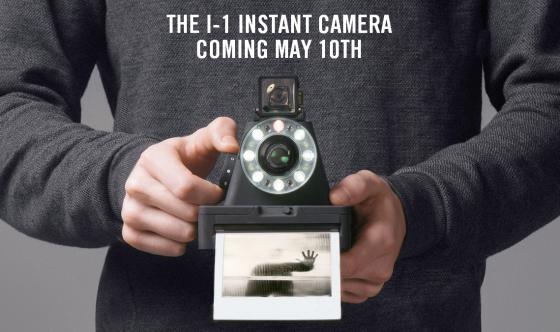 The Argus Museum and Washtenaw County Historical Society are excited to host a photography exhibition of work by Ann Arbor-based French photographer, Marc-Gregor Campredon. The exhibition opening is being held on April 7th, from 6-8:30 pm.  All are welcomed to attend.  Admission is free. (The exhibit runs through May 13, 2016)
The exhibition, simply entitled, “Downtown”, will showcase digital and analog (film-based) images from Ann Arbor. Campredon, who is a graduate of the Paris College of Art, has traveled the world capturing stories and culture revealing the beauty and dignity of people and places. Argus Museum on the web. Argus Museum on FaceBook. 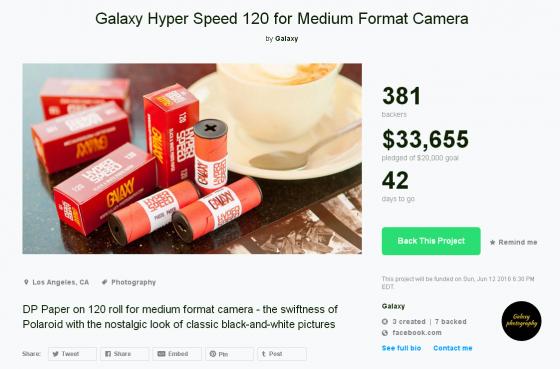 Galaxy 120 Direct Positive Film/Paper - From Galaxy: "We are Galaxy, a group of photography professionals and we are super excited to invite you to be a part of our new fantastic project - Galaxy Hyper Speed 120! After creating a big buzz last year for our Galaxy Hyper Speed Direct Positive paper, we are back with the project for medium – format camera users. Please, welcome a new DP Paper on 120 roll for medium format camera - the swiftness of Polaroid with the nostalgic look of classic black-and-white pictures." Check this out on The Kickstarter - https://www.kickstarter.com/projects/114183606/galaxy-hyper-speed-120-for-medium-format-camera 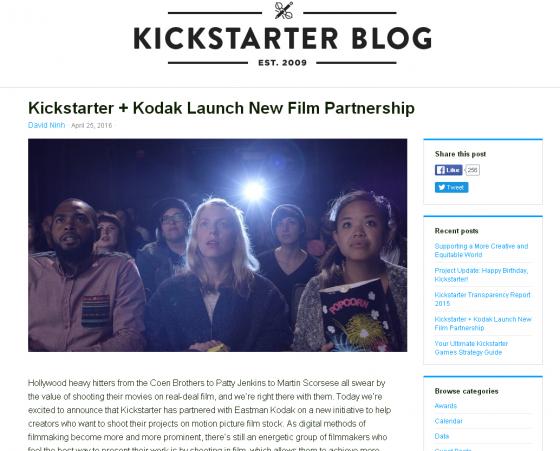 Kodak + Kickstarter announce partnership to give away film to filmmakers! "Hollywood heavy hitters from the Coen Brothers to Patty Jenkins to Martin Scorsese all swear by the value of shooting their movies on real-deal film, and we’re right there with them. Today we’re excited to announce that Kickstarter has partnered with Eastman Kodak on a new initiative to help creators who want to shoot their projects on motion picture film stock. As digital methods of filmmaking become more and more prominent, there’s still an energetic group of filmmakers who feel the best way to present their work is by shooting in film, which allows them to achieve more layered texture and colors. However, film can be cost-prohibitive for many independent filmmakers. This new partnership will provide creators with discounted film stock and support them in launching impactful Kickstarter campaigns for their new film projects." Follow this link for more! 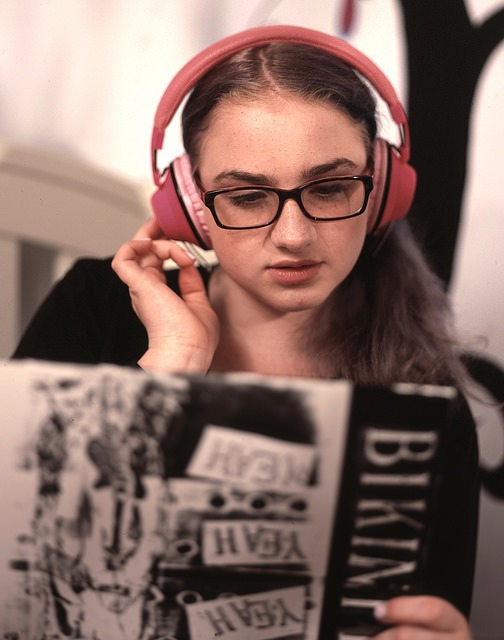 Keep the FPP Alive - Shop at our on-line store and save! The FPP offer the very best price on all films. Support the show, shop FPP!

Thanks everyone for tuning in and keep those letters coming! Write to The FPP - Podcast@FilmPhotographyProject.com

See everyone in two weeks! Music provided by Darren "Ballard" Riley ( https://ballardpop.bandcamp.com/music ) and those cool cats at The Smoove Sailors!