Happy New Year, and yes, we’re back and ready to kick off our sixth year on air! Joining Michael Raso in the studio today is Mark Dalzell and John Fedelle, also special additions Leslie Lazenby, Mat Marrash and even the Trackman! On today’s show is a Camerapalooza with the Argus Dual 35 HFM, The Exakta VX IIb, Pentax Spotmatic, and Mamyia/Sektor 500DTL, handy accessory the Ideal Rangefinder and Tameron Adaptall-2 lenses, shooting Tungsten film with a flash, listener letters, and so much more! 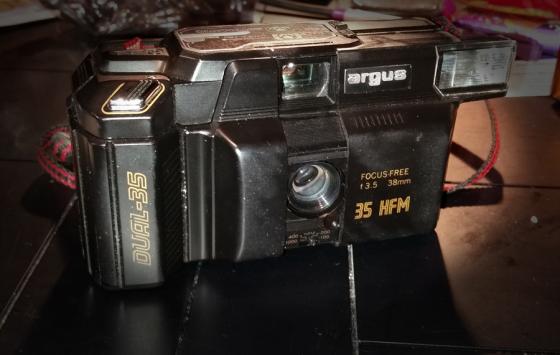 Return of Argus
One of Michael’s goals for the New Year is to start working through the piles of point-and-shoot cameras that seems to have gathered at the studio. The first of these is the Argus Dual 35 HFM. This is a 35mm camera that would be more at home in the hands of your aunt or grandmother. A camera from the 1980s - it's a full 35mm camera that can also do half-frame as well, so double check the settings before loading that 36-exposure roll. Thankfully unlike many cameras of the era, the Argus takes the cheaper and more readily available AA battery (it takes 2), and while having a rough start, the camera seems to work okay. 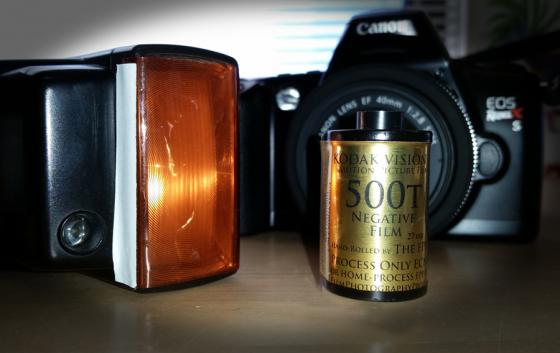 Tungsten Film and Flash
One of the more recent additions to the FPP On-Line Store is the Kodak Vision3 line of film and one of the available stocks is the 500T which is a tungsten (indoor/studio) light balanced film. So what do you do if you want to shoot it outside, you’d need an 85 filter. But how about filtering the flash? Well that’s what Michael’s been doing on the holiday season using his new Canon Speedlite 300EZ. This is a flash specifically designed for the Canon EOS line of cameras, and like other companies (Nikon, Pentax, Minolta ect) works the best on their own cameras, right down to detecting the ISO setting and focal length of the lens attached! What Michael has done is add an 85 filter right onto the flash (see pix above) so that light from the flash (which is a different colour temperature than tungsten) so that there are no issues with colour balance! Also if you use this outside, you can do some pretty awesome portrait work.

Live from Dresden!
One of Mark’s ‘bucket cameras’ is the Exakta VX IIb, for those who aren’t in the US you’d know the camera as the Verex IIb. Exakta out of Dresden, Germany, has the fame of releasing the first 35mm SLR camera. The VX IIb was released in the 1960s and is a full system camera with a bayonet mounted lens, and interchangeable prisms and plenty of accessories. The lenses are possibly the highlight of the system, as you can use any Exa mount lens on the VX IIb, and there are close to 2000 different lenses available some as old as the 1930s and up to the 1970s. Even companies like Carl Zeiss and Canon produced glass for the Exa system. But the camera as the whole is a bit awkward to use according to Mark, everything is swapped, left for right, and not exactly comfortable even the shutter release has some sharp edges. Also no X-Sync for modern flashes, just several bulb sync’d PC sockets on the front of the camera. 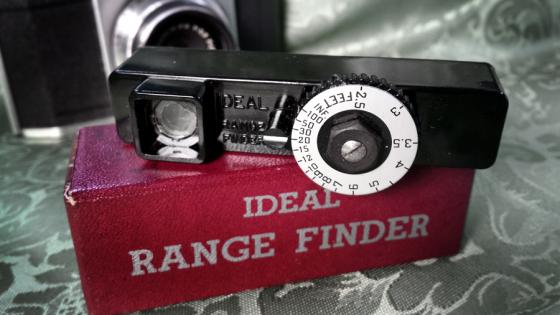 Finding the Distance
Leslie slipped into the studio to discuss rangefinders - not the camera but a device that would be used to find the focal distance. This is pretty useful when you have a camera that requires you to focus but has no built in focus assist system. There are plenty to choose from cheap Russian options to expensive German. But Leslie’s personal favourite comes direct from Long Island City, New York. The Ideal Rangefinder from the Federal Instrument Company, and the best part you can still find them on Ebay in the original box from between 10 to 30 dollars (US). They’re really easy to use - simply stand by your camera’s film plane look through the view finder than adjust the dial until the images line up, just like a rangefinder focus in camera. Then look at the number and set your lens, and you have from infinity to 2.5 feet. 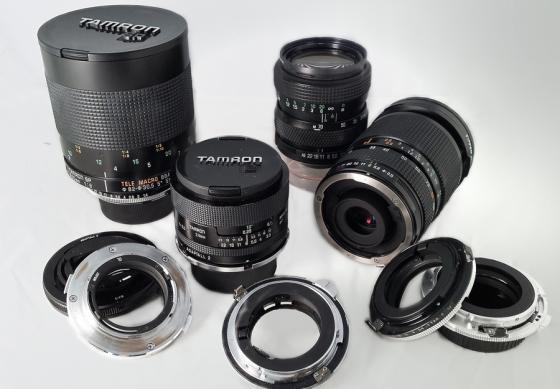 One Lens Fits all?
Another interesting piece of photographic history that Leslie brings in is the Tameron Adaptall system, specifically the Adaptall-2. Born in the 1970s when manual focus was still king and the number of camera systems out there are much like many of our listener collections are today. So why have six different 50mm lenses when you can have just one. Wait just one? Yes, enter the Tameron Adaptall system where they’d produce a single lens, and then have multiple adapters to mount onto all major and some of the stranger lens mounts of the day. Canon FD to Nikon F, every Pentax and Practika, even ones like Fujica and Contax/Yashica.  Today Tameron remains a popular third-party lens manufacture, and if you’re worried about optical quality, you don’t need to as even Canon has gotten Tameron to make their lenses. In the many years Leslie sold the lenses, she never had to send one back for repair. So if you see one on Ebay in a focal length you’re looking for, get it, don’t worry about the mount, you can always swap it later on the cheap. 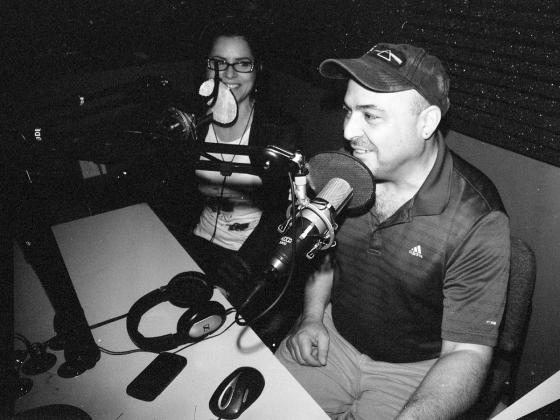 Trackman's Tools! Switching gears we head down to Sunny Florida where Michael is joined by the famous Trackman and Antonia (who is the master-controller of the Tampa Bay Community Network) in their brand new podcast studio! 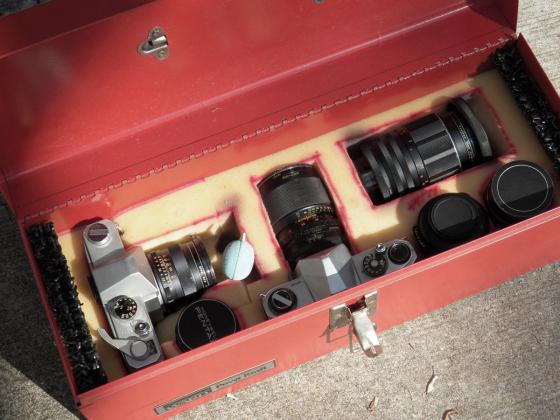 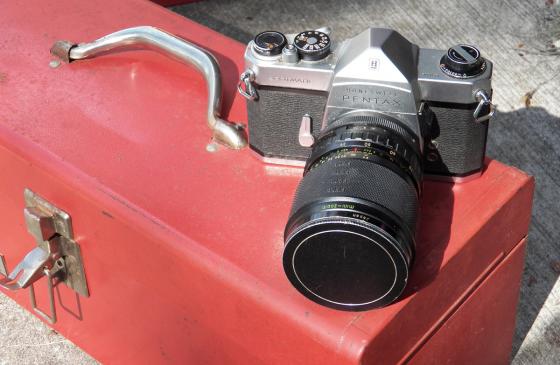 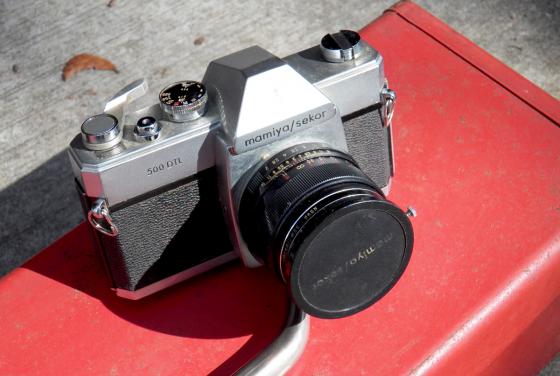 The 500DTL is not as famous in the world, despite having a dual Thru-The-Lens metering system Average and spot, but being heavier and larger than most the era they haven’t held their value. The Pentax Spotmatic however enjoyed a bit more spotlight even being used by The Beatles! Both are full mechanical cameras with the battery only driving the light meter. But the Pentax has several jewels in the way of lenses, the Super Takumar line especially the 50mm f/1.4. Read the FPP Spotmatic review HERE! 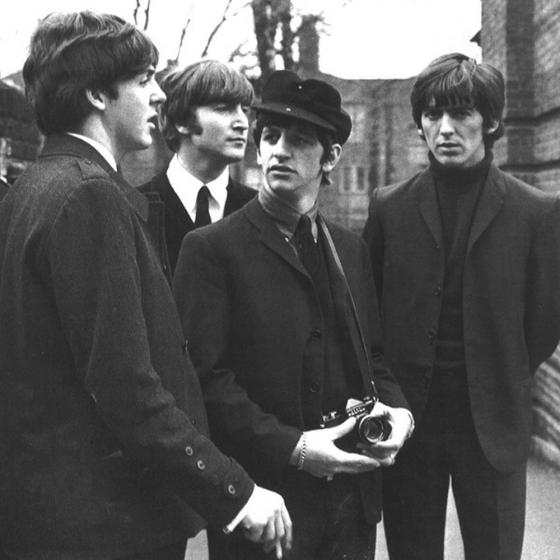 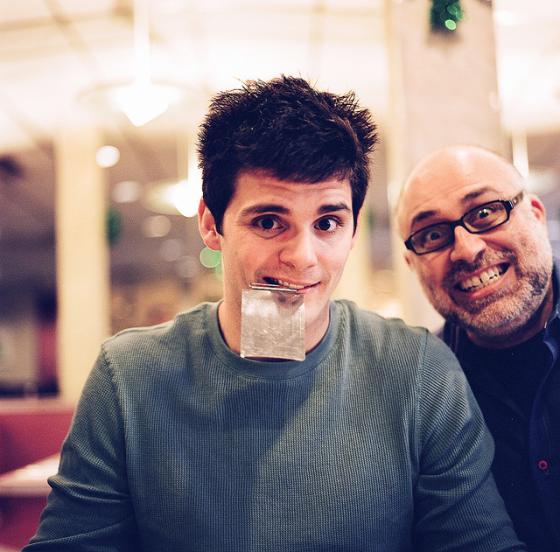 FPP WALKING WORKSHOP 2015!!!! Don’t say we didn’t warn you! This year’s Walking Workshop will be taking place on March 14th in sunny San Clemente California! Yes, we’re going to The Darkroom for a day of tours, giveaways, and a photowalk!

That wraps up this show (what show??) but we’ll be back in a short two weeks, in the meantime drop us a line at podcast@filmphotographyproject.com and don’t forget about our flickr group as well!