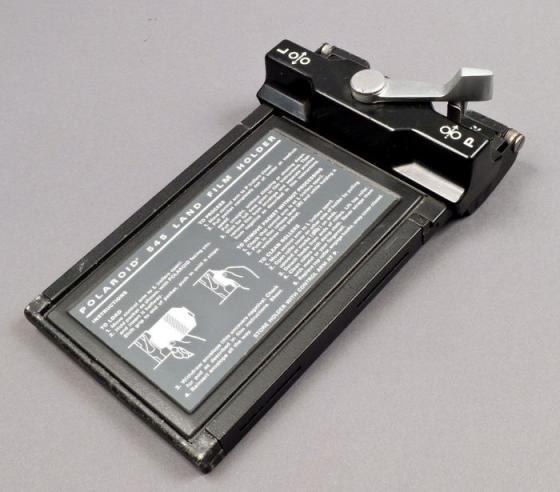 The internet radio show for people who love to shoot film! Making new 55 4x5 instant film - an interview with two of its creators – Robert Crowley and Sam Hiser!

In this episode FPP Corespondent Viviane Li interviews Sam Hiser and Robert Crowley from New 55 Film. New55 FILM is a new instant 4x5 film that produces a superb negative, and a positive print too.

Sam, Robert and their team are making New 55 film from scratch and are raising money so that their planned film product can become a reality!

We all have until May 5, 2014 to contribute via their KickStarter Campaign - https://www.kickstarter.com/projects/bobcrowley/new55-film

Whether you're a 4x5 shooter or perhaps plan to be one day, act now to ensure new film materials are available to photographers world-wide!

On the second half of the show, I'm joined by John Fedele, Dane Johnson and Mark Dalzell. We discuss 4x5 film, holders and the New 55 film.

Amazing thanks to Viviane Li for taking the time to conduct her awesome interview with New 55. Fantastic thanks to Bob Crowley and Sam Hiser for re-inventing new 4x5 instant film!!!

Our FPP Walking Workshop 2014 is May 16 - 18th. Please click on over to our workshop page HERE. I hope to see YOU in Findlay this year!

Next Podcast in two weeks! See you then on the internet radio!