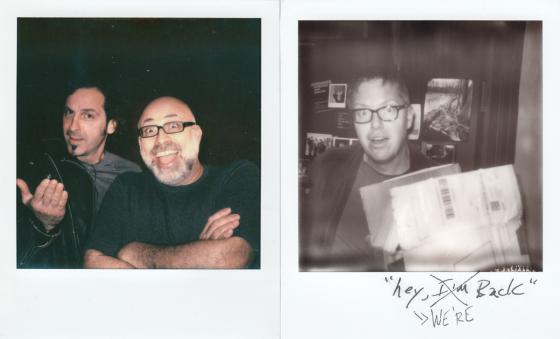 Happy New Year and welcome to the fifth year of the Film Photography Project! On today’s show join Michael Raso, John Fedele, and Mark Dalzel as they discuss the Olympus Trip 35, Canon Pellix, Flickr, recent giveaway winners, listener letters and a Diana camera giveaway. Also, Mat chimes gives us a rundown on Stand Developing. So grab yourself a Mr. Brown Iced Coffee and some TimTams and stay tuned!

STAND DEVELOPING - Starting it off is Stand Developing. Stand development as the name implies, involves very little in the way of agitation. You use highly dilute developers, such as Rodinal (1+100 or greater), Pyro Developers, even HC-110 (Dilution G). You are looking at times up to one hour or more but you still need minimal agitation as Mat warns - just leaving it sit will lead to something called Bromide Drag, which causes density in your negatives to build up in areas where it really shouldn’t. Stand developing can help compress your tonal range, helping maintain details in your shadows while keeping control over the highlights; it also helps increase edge sharpness. But you do have to watch out and make sure that your negatives are properly exposed in the first place. If you’re looking for a good place to start for times check out the Massive Dev Chart, or if you want to ask more specific questions shoot an email to mat@filmphotographyproject.com. In one unique and rather radical case of stand developing where a photographer let his film develop over the course of three days using a highly dilute D-76 mix and left the film and developer in a fridge. 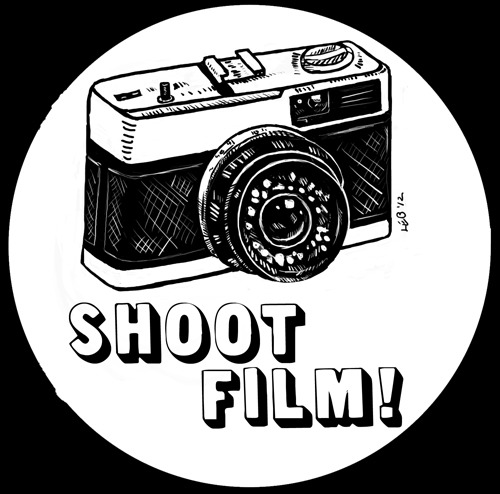 John's Olympus Trip 35! John has never shot with the famous Olympus Cult Camera - The Trip 35! FPP Super friend /  trucker David Lyon sent a special package containing his Trip 35 - just for John. For those who don’t know the Trip, it is a Zone Focus Point and Shoot Camera first released in 1967 (discontinued in 1984), features a 40mm f/2.8 lens and is well known to many a FPP listener!

Are you on Flickr? And if you are, are you a part of the Film Photography Group? Despite the many naysayers after the adjustments to the site by owner Yahoo, it remains a great place for film photographer’s to share their work among the FPP Community. You can post up to three images per day to the FPP Group’s Pool. Also make sure to tag your images, because when Mr. Raso is looking for images to include in blog posts or show notes he’ll search the pool first!

Diana F Giveaway! If you’re looking for score the plastic camera that set off a series of clones (including the wonderful FPP Debonair) not to mention a pile of accessories, check out the giveaways section and sign up to win a Diana F, the 120 plastic del-facto toy camera by the Great Wall Plastic Company of China!

Canon Pellix! One of Mark’s recent additions to his ever growing camera collection is the Canon Pellix. The Pellix is a SLR camera released in 1965, it was the first Canon camera to have full TTL (Through the Lens) metering, and features a pellical mirror, the mirror itself does not flip up like a traditional SLR. The mirror is semi-translucent, allowing 2/3 of the light to pass through while the remaining would be bounced up into the view finder. A quick load version was released in 1966. Mark enjoys these odd cameras and despite needing to do some minor clean-up, specifically corrosion in the battery compartment, the camera itself produces a dreamy soft image, possibly due to the mirror.

Happy New Year!!! We’ll be back in a short two weeks with the whole gang being in the studio.

In the meantime shoot us a letter (we like both email and love hand written posted mail: Film Photography Project PO Box 152 Butler, NJ 07405 USA), also get out there and shoot and share in our pool! 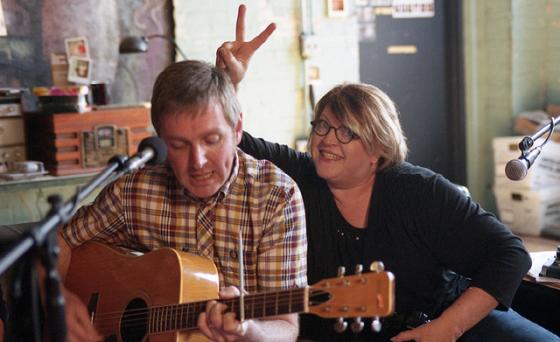 Music on this show (What how?!)

Pick Delicates from their debut album "Who Stole The Quiet Day" - http://www.cdbaby.com/cd/pinkdelicates