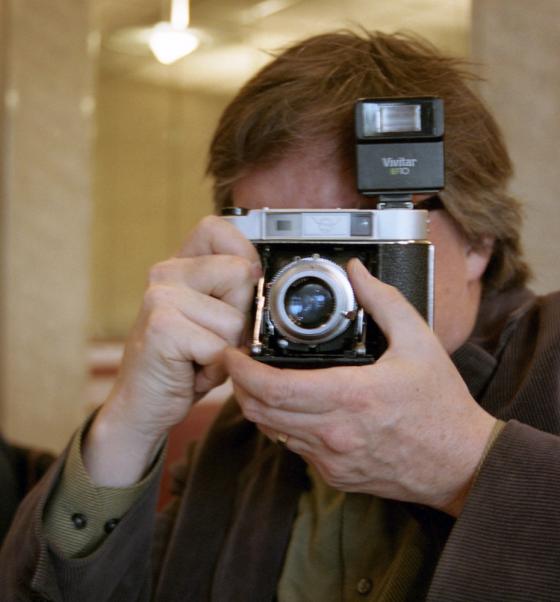 JAM! The gang chats about Darren Riley and his jam with The Smoove Sailors!

TAKE A WORKSHOP!
Mat has been on the rickety road but stops in to chat about why it might be important for you to  consider taking a workshop! Mat offers a one-on-one in Findlay and whether it’s his any other, he explains why it’s fun! Visit Mat's site - http://matmarrash.com/

HELP MAKE A  MOVIE – Chris Walker "Rural Transitions" documentary
Mat also chats about large format shooter Chris Walker and why he’s launched an Indie Go Go campaign to raise funds for a motion picture. Chris Walker has been photographing rural subjects using traditional photographic methods for over two decades. A Pulitzer Prize finalist for his photojournalism work, Walker uses a customized "view camera" and 8x10 film to create his images. "Rural Transitions" will be a documentary that focuses on the Chris's photographic journey as he embarks on his 25th year photographing rural county fairs using traditional photographic methods; namely using large format film in an 8x10 view camera. The documentary will follow Chris both in the field with his camera, and in the darkroom where he explains his unique and proprietary techniques and creative process. Visit the Indie GoGo Site here: http://www.indiegogo.com/projects/rural-transitions-a-photographer-shoots-the-last-sheets-of-kodak-film-ever-made?locale=es

MINOLTA 110!
A listener writes in about the Minolta Auto-Pak line of 110 film cameras. The FPP gang briskly chats about the cameras and the awesome resurrection of 110 film!


SEAGULL 203 Rangefinder
Mark Dalzell confesses his love for his new, vintage Seagull 203 folding 120 rangefinder camera! More here: http://camera-wiki.org/wiki/Seagull_203  Some other cameras discussed are the Yashica FX70 and the Minolta ALF. 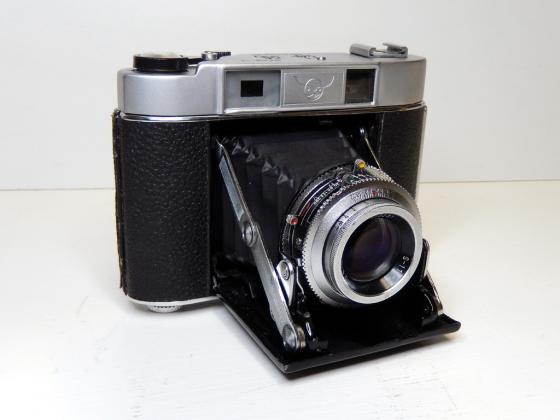 MINOLTA 600si
The featured camera of the day is Leslie’s Minolta 600si. “Released in 1995, the 600si quickly assumed cult status. Instead of push buttons and menus that had become the norm for this kind of camera, the 600si was equipped with knobs and dials. It became known as the AF camera for people who liked older style SLR's.” More at: http://camera-wiki.org/wiki/Minolta_600si 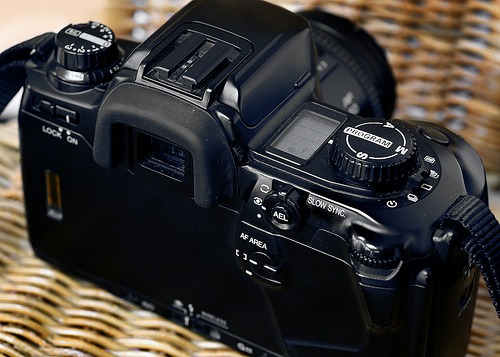 GIVEAWAY! This month we’re giving away a Minolta 300si – an awesome automatic 35mm SLE camera. “The user has a choice between fully automatic program mode "P" and five pre-set programs, including portrait, landscape, macro, sports and night-portrait. It has no manual program mode of any kind.” You can enter to win this camera at: https://filmphotographyproject.com/giveaways 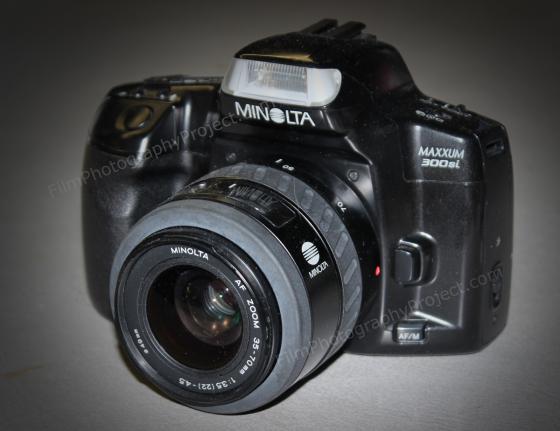 That’s it for this show! The FPP Podcast will be on vacation for the summer. We’ll be back on September 15th for a whole new season.

The music on this show was performed by Darren Riley and The Smoove Sailors. Please support indie music and consider purchasing their albums!

In the meantime, keep on shooting and visit the FPP Show What Show!? archive on-line!
https://filmphotographyproject.com/podcast