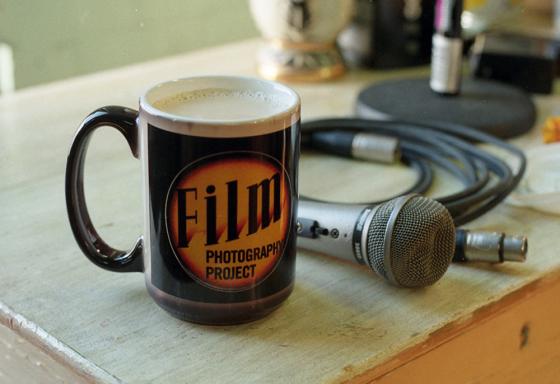 Lauren loves her Instax Mini! It’s a great party camera and conversation piece. And people love the small prints that the camera produces. And the film is readily available from your local target store under the Polaroid 300 brand (it’s the same film, still made by Fuji, just rebranded). Instax is a great way to get into instant photography without having to worry! 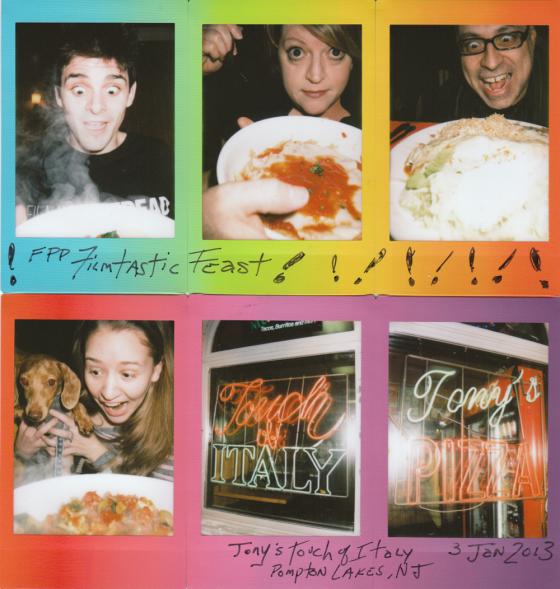 There are two formats - the Instax Wide, which is similar to the Polaroid Spectra format shot in the Fuji Instax 210 camera, the Instax mini format has three cameras - the Mini 50s Piano Black, the Fuji 7s (aka Polaroid 300, and the new Mini 8. Colors are fantastic, close to what you’d get from the original Polaroid 600. Looking to mix up the film a bit, if you head over to Ebay you’ll be able to find all sorts of random themed films that aren’t available in the North American Market.

Of course it wouldn’t be a discussion about instant film without mentioning our friends at Impossible, and of course the question of large format instant options. Impossible has their wonderful PQ line of film, but what about the older Type-100 or 4x5 films, is Impossible going to bring those two items back? Mat explains that Impossible really doesn’t have the equipment to do that, the machines are long scrapped, they were lucky to get the 8x10 machine. But all is not lost. Fuji still produces two type-100 films, the FP-100c and FP-3000b, both available at great prices here at the FPP store. As for instant options in your 4x5 cameras, the folks over the New55 project actually have new film stock that they created again from almost nothing and just need to get onto the market. Or you can get a Fuji PA-145 or Polaroid 405 back and shoot the Type-100 film.

If there’s one instant camera that the FPP can’t get enough of it’s the classic white rainbow SX-70. People seem to love that camera, the "29.99 special" as Leslie puts it. They’re cheap, not well made, but iconic all the same. And finally Michael leaves everyone with one piece of advice - "always makes sure to test the camera before loading up a pack of film". For integral film cameras have an empty pack handy to test and make sure the motor works. On the Automatic Land Cameras, check and ensure there’s no corrosion in the battery compartment, and test the shutter. To test the shutter, cock it, then aiming the electric eye at a darker area (or cover it with your hand) then release the shutter there should be a clear double click.

above: The FPP Video for info on testing the shutter on your Polaroid Automatic Land Camera!

So what exactly is sub-miniature? Leslie explains that it’s anything smaller than miniature format, which is better known as 35mm. Wait, 35mm is considered miniature format? Well when you compare it to the other formats such as 120 (and other roll film types), not to mention 4x5, 8x10, yeah, 35mm is rather small. 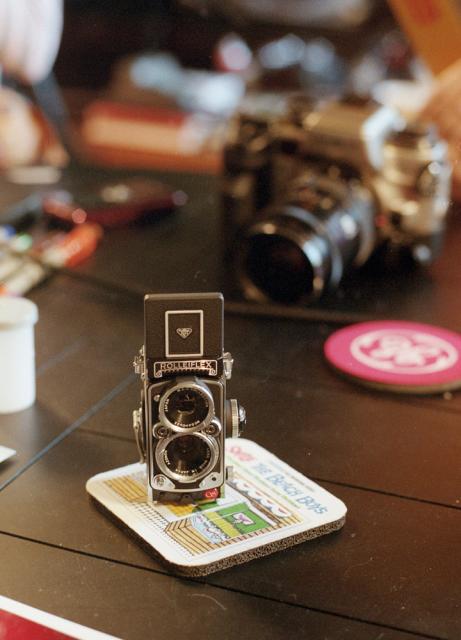 So what formats are considered sub-miniature, there’s the easily identifiable 110, also APS, half-frame, minox, disc, 16mm, and even smaller. Many camera manufactures produced baby versions of their popular cameras that took 127 film, an early smaller format roll film. There are also 1/3 scale cameras that are licensed scale replicas of iconic cameras (like a Rolleiflex) that takes the Minox format film.

The sub-mini format has been seen in many James Bond films. Above: The awesome On Her Majesty's Secret Service theme by Propellerheads!

Minox also produced a line of classic spy cameras that took their film format; George Lazenby used a Minox A III in the Bond Film “On Her Majesty’s Secret Service.” So where do you get the Minox film, that’s easy, Blue Moon Camera and Machine, they also provide the processing! If you’re looking for something more accessible and coming back in popularity, 110 films are readily available at the FPP Store, both cameras and the film. Another good resource to check out is www.submini.com.

A listen from India writes in with a Large Format question about shooting 4x5 film in a 5x7 camera and what lenses he should get. Mat is quick to reply. You can actually get 5x7 film through Keith Canham. But if you’re set on 4x5 film (which is much more available) you can find a reducing back but they’re rare and often are sold as part of a whole kit.

As for lenses Mat continues. A standard lens would be the best place to start, a 150mm for 4x5 or 210mm for 5x7. If you want to do more wide-angle work a solid Schneider-Kreuznach 90mm would be great on the 4x5. But if you want a solid all around lens to work with the 210mm would be perfect, a short telephoto on 4x5, standard on 5x7, and a nice wide lens on 8x10.
A new month a new giveaway, this month we have a beautiful Nikon N70 (F70 for those outside the USA) a donation from Brandon Nedwick of Washington DC. This is a great starter 35mm SLR with a lens, if you’re interested throw your name in the hat in our giveaway section!

"My Little Pony" from the upcoming Smoove Sailor album "Smoovachrome!" FPP Super friend Darren Riley's Ballard Pop is heard! Both Jennifer's Dead and "No Pockets" from the amazing No Pockets EP.

And that’s it for us, we’ll be back in two weeks. And if you haven’t yet and are able to sign up today for our first FPP meetup, the April 2013 Walking Workshop in Findlay, Ohio! Check out the page for more details!