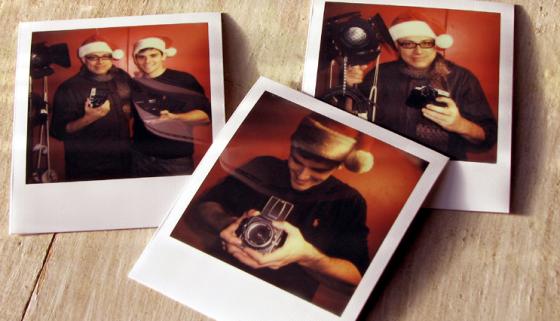 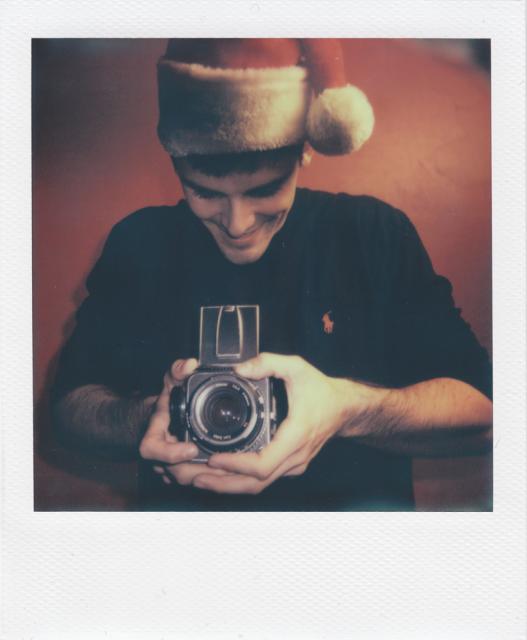 Mike and Mat end the year off with a bang in this Holiday 2012 show!
Lomography’s 20th Anniversary!
Lomography turns twenty and to celebrate they hosted several birthday parties at their stores all around the world and FPP’s man-on-the-street Hunter White was in the middle of it all at the New York store event. He met up with USA General Manager Liad Cohen. The big thing from Lomography in 2012 was the introduction, or rather reintroduction of 110 film along with new 110 cameras. So why bring it back when Kodak and all the other brands had let it die? The answer - it’s a cool format! 110 is the new tool for the creative lomographer and photographer (hey they sucked me into the format!)

Plus, as an added bonus Lomography could start making 110 versions of some of their cameras. The reception has been very positive to the format, and with the film offerings available (both through Lomography and the FPP Super Store!) there’s something for everyone. Another big announcement from Lomography is their new BelAir X-612 medium format camera! This 120 camera features interchangeable lenses (two right now, more coming) and can shoot in 6x6, 6x9, and the panoramic 6x12 formats. Plus auto-exposure and light meter means it’s a very versatile camera and will be in the hands of eager people by the new year (or sooner)!

Impossible Project’s Color Protection film for vintage Polaroid Cameras!
The latest and greatest version of the Impossible Project’s film line up and it is simply amazing. So what sets it apart from the rest of their stock? Well, if you’ve been following Impossible from the beginning you’ll know that their previous emulsions have been experimental and very light sensitive but their scientists have cracked the formula for the opacification layer which means you no longer have to shield the film right out of the camera! Development time is about an hour now and they’re working on speeding that up with future emulsions. It’s available for color films in PX70 (for SX-70 cameras), PX680 (for 600 cameras), and just released PZ680 (for spectra cameras). Best yet -  can get it right here from the FPP store!
Letters, We Love Letters!
Calvin, a FPP listener and Polaroid Land camera enthusiast asks, “what are your top six Polaroid cameras”? Mike at the drum roll gives the list!
6 – The underdog  - Polaroid ColorPack II
5 - The Polaroid Alpha SX-70 SLR camera -  the first folding SLR and Integral film camera.
4 – The  Polaroid 300 - the perfect party camera -  it’s just plain fun!
2 - The Polaroid 680SLR - the penultimate in the 600-series of camera
1 – The  Polaroid Automatic Land Cameras!

FPP Loves Giveaways!
Everyone loves giveaways, so Mat and Mike run through the winners from past giveaways of a beautiful SX-70, the Cult Canon QL17 GIII and the tank Minolta SRT-101. Big congrats to the winners!
The new contest is up! At the PhotoPlus Expo Fuji North America showered us with chrome film and FPP is giving away twenty roll and free pre-paid processing envelops, ten rolls of 35mm and ten of 120, so when you sign up state your preference, so head on over to the giveaways section right now! 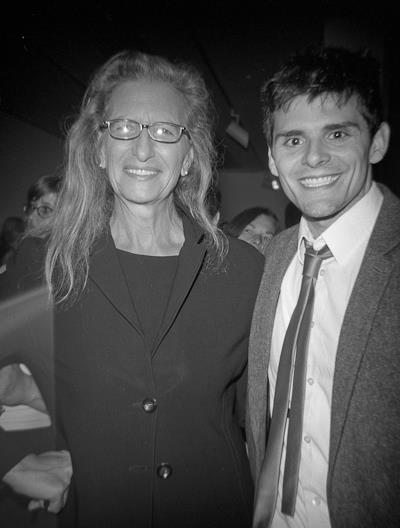 This past fall Mat had the chance to meet up with world renowned photographer Annie Leibovitz at the opening of one of her new shows and it also happens to be the book of the month. The work is called Pilgrimage and it is all brand new work featuring photos of historic sites tied to famous Americans, landscapes such as Niagara Falls. Mat says the imagery is staggering. Mat also brought along one of the FPP Debonair which Annie (who still shoots film) loved, in fact she even signed it! 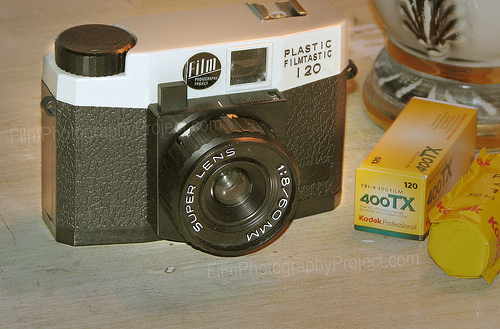 The FPP Debonair!
What’s all this about a FPP Debonair? The FPP Medium format Debonair camera is the rage (even I’ve picked one up and love it)! What sets this funky 120 camera from the 80s apart from say your average Holga or Diana? It’s perfect, light weight, has a hotshoe (which means you can use it with normal flashes, and even radio triggers), two shutter speeds fixed f/8 aperture, and at twenty bucks, who can say no? Mat’s using them as stocking stuffers! Get your FPP Debonair HERE!

Mat Marrash’s Workshops
FPP’s Mat will be running several darkroom workshops over the course of the New Year, check out his website for more details and to sign up. You’ll get hands on practice in a very nice darkroom with good equipment, plus working with a wiz when it comes to anything darkroom related. Info - http://matmarrash.com/blog/2012/12/14/2013-workshops
FPP listener asks about re-spooling 120 onto 620
Have a 620 camera? What’s the deal with respooling your 120 film onto the 620 reels, FPP listener Kevin stumbled across a website having to do with using a Kodak Hawkeye camera as a respooling machine, no need to fumble around in a change bag, check it out the FPP Video (below)


Darkroom Tips!
Hangers and Tanks are the darkroom tip - perfect for large format sheet films! You hang the film on stainless steel hangers and suspend them in the chemistry. Great for any film type or development method. And the thing Mat’s excited about, it gives consistent results. You can pick them up at camera shops, old studios, or online on Ebay. 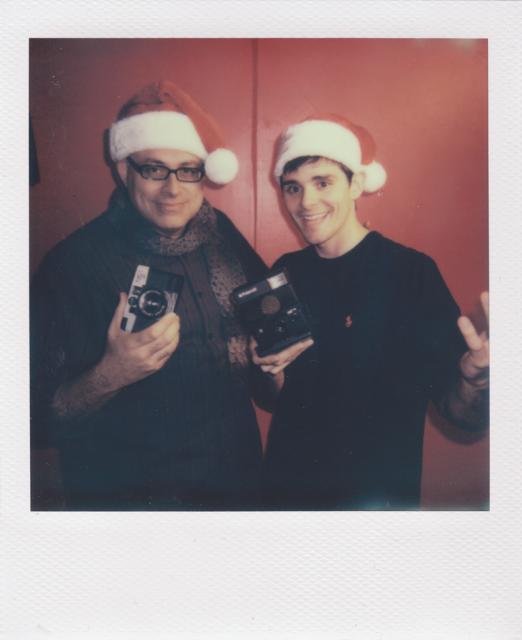 Only two weeks until the new show! – The New Year Extravaganza Show!, A filmtastic new year. Don’t forget to get out and shoot, write us, donate, and of course post your holiday photos into the pool!


above: FPP 72 featured music by the late Frank Jolliffe. Video shot by Michael Raso and John Fedele in December 1990.