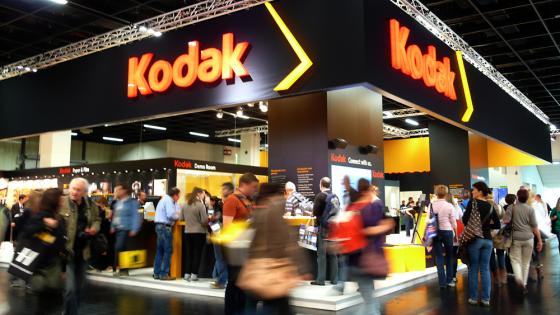 The internet radio show for people who love to shoot film! Special report from PhotoKina 2012! Interviews with Kodak! Fuji! Impossible Project! Lomography! Much, much more!!!! 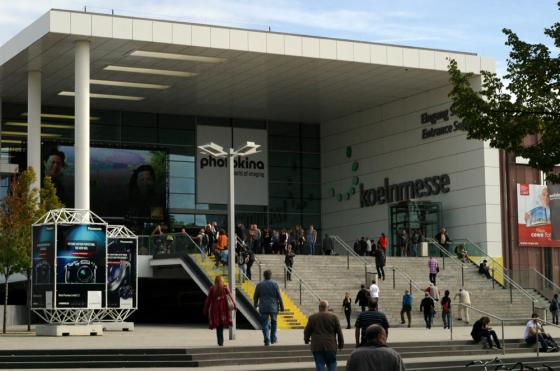 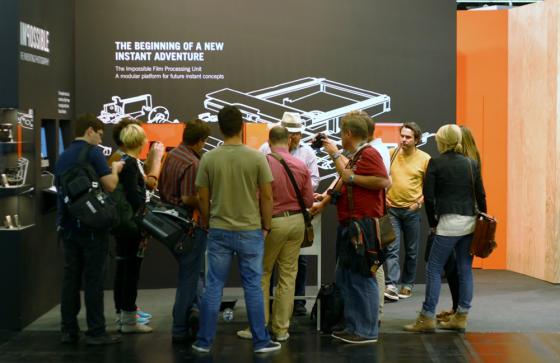 Michael welcomes everyone in the studio and the FPP listeners worldwide exclaiming that this is the PhotoKina spectacular with exclusive interviews conducted by FPP correspondent Viviane Li. 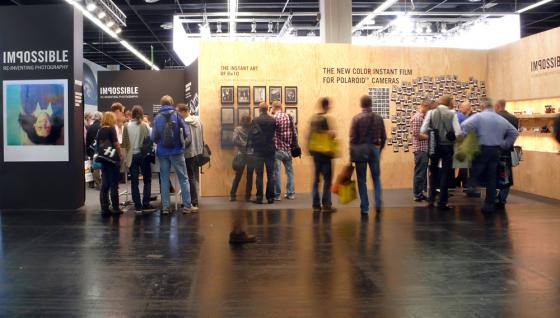 “The Photokina is the world's largest trade fair for the photographic and imaging industries. The first Photokina was held in Cologne, Germany, in 1950, and it is now held biennially in September at the koelnmesse Trade Fair and Exhibition Centre.”
- http://en.wikipedia.org/wiki/Photokina 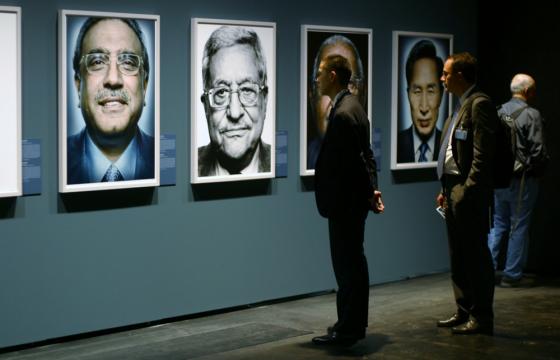 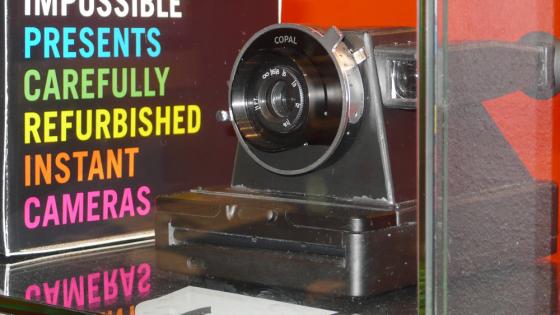 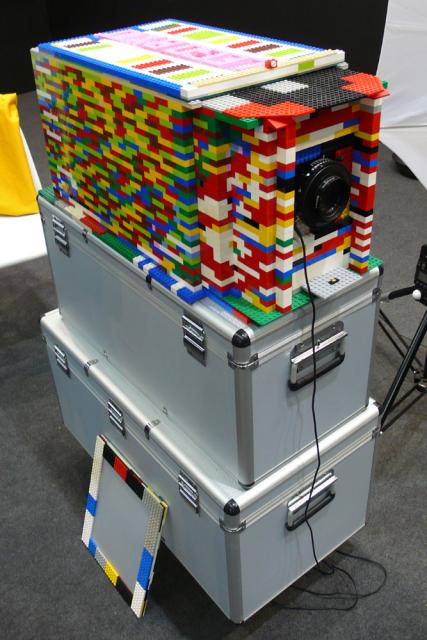 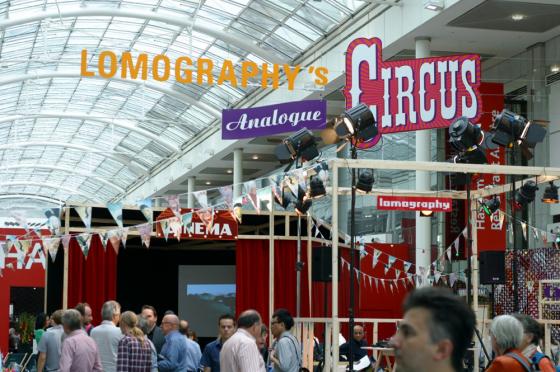 In the second half of the show, the gang officially welcomes Leslie.

Leslie shows off her pristine Graphic 35 rangefinder camera made by the Graflex Company. More info here: http://www.graflex.org/graphic-35/ and here: http://pheugo.com/cameras/index.php?page=graphic35


Dane whips out the unusual Polaroid AM/FM portable radio. It’s super cool and is powered up by empty Polaroid 600 packs! Dane turns it on to the sounds of The Ramones “Rock and Roll Radio!”


The music on today’s show was performed by Kilsy and her band from her album Bonito-O (available here – http://www.cdbaby.com/cd/kilsy2 )


FPP 68 closes with the cut “The Window” from NJ artist Kilsy.

That’s it for this show! See everyone in two weeks when Michael Raso and Mat Marrash are joined by Lauren Bagley and Australian photographer Daniel Klaas!!!