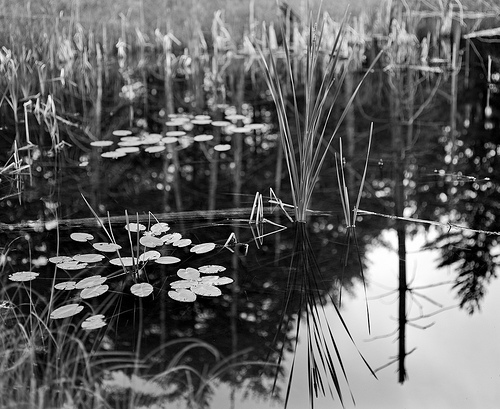 FPP co-host Mat Marrash attends Photostock 2012
Harbor Springs, Michigan USA
June 21 - 24, 2012
“Photostock, as it has become known, began in the summer of 2006 as a gathering of photographers who for the most part, had never met before. It grew out of a post Bill Schwab made on a popular analogue film site called A.P.U.G., an invitation to photographers in the Great Lakes area looking to meet like minded people."

Bill Schwab - Bill Schwab is an American photographer known for his emotionally charged yet peaceful urban and natural landscapes.
http://www.billschwab.com 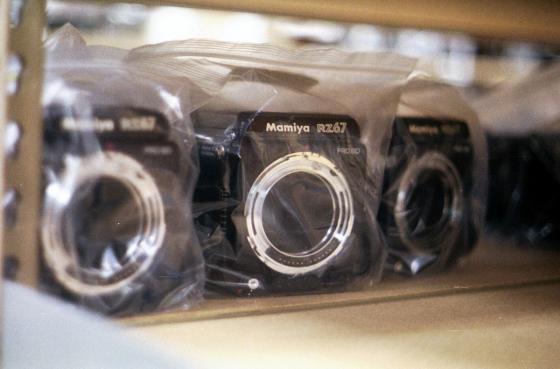 above: The KEH warehouse / photo by Hunter White

KEH Camera was founded in 1979 in Atlanta, GA by King Grant, Jr. and are the World's Largest dealer of used photographic digital and film products.
http://www.keh.com/

In the studio, Michael Raso congratulates John Fedele on his purchase of a Minolta Instant Pro camera. The Instant Pro is a camera that uses Polaroid Spectra film! 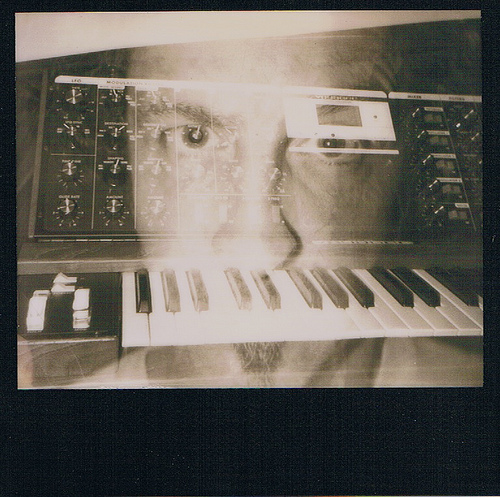 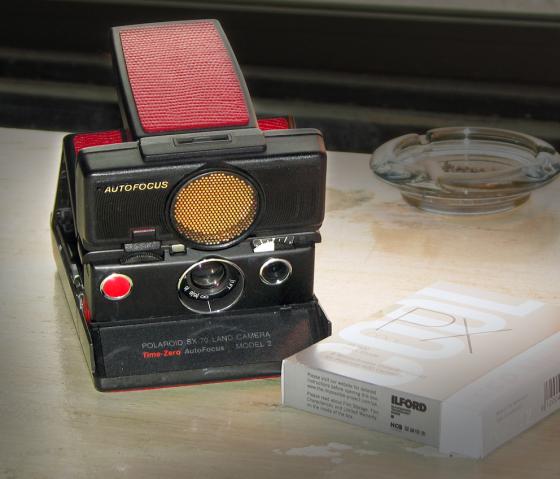 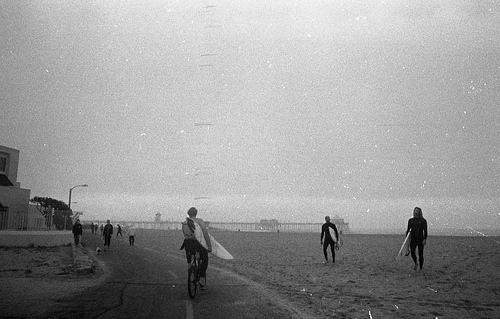 The Film Photography Podcast is off the month of August – we'll see everyone in September 2012!