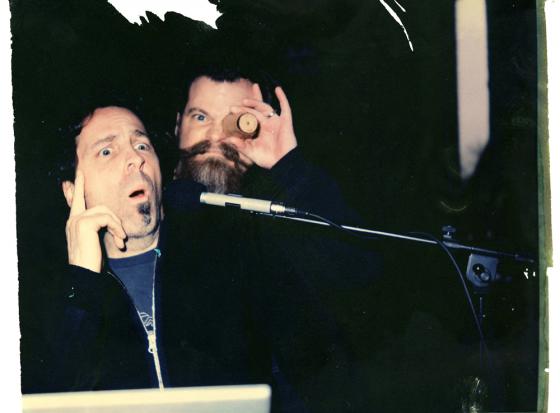 Sunny 16 - In photography, the Sunny 16 rule (also known as the Sunny f/16 rule) is a method of estimating correct daylight exposures without a light meter. Apart from the obvious advantage of independence from a light meter, the Sunny 16 rule can also aid in achieving correct exposure of difficult subjects. As the rule is based on incident light, rather than reflected light as with most camera light meters, very bright or very dark subjects are compensated for. The rule serves as a mnemonic for the camera settings obtained on a sunny day using the exposure value (EV) system.

The basic rule is, "On a sunny day set aperture to f/16 and shutter speed to the [reciprocal of the] ISO film speed [or ISO setting] for a subject in direct sunlight."

Light Meter - A light meter is a device used to measure the amount of light. In photography, a light meter is often used to determine the proper exposure for a photograph. Typically a light meter will include a computer, either digital or analog, which allows the photographer to determine which shutter speed and f-number should be selected for an optimum exposure, given a certain lighting situation and film speed.

Light meters are also used in the fields of cinematography and scenic design, in order to determine the optimum light level for a scene. They are used in the general field of lighting, where they can help to reduce the amount of waste light used in the home, light pollution outdoors, and plant growing to ensure proper light levels.

lash Bulbs -  flash bulbs; magnesium filaments were contained in bulbs filled with oxygen gas, and electrically ignited by a contact in the camera shutter. Such a bulb could only be used once, and was too hot to handle immediately after use, but the confinement of what would otherwise have amounted to a small explosion was an important advance. An innovation was the coating of flashbulbs with a blue plastic to match the spectral quality to daylight-balanced colour film and to make it look more moderate, as well as providing shielding for the bulb in the unlikely event of its shattering during the flash.

The film is fully housed in a plastic cartridge, which also registers the image when the film is advanced. There is a continuous backing paper, and the frame number and film type are visible through a window at the rear of the cartridge. The film does not need to be rewound and is very simple to load and unload. It is pre-exposed with frame lines and numbers, a feature intended to make it easier and more efficient for photofinishers to print.

Unlike later competing formats, such as disc and APS film, processed 110 negatives were returned in strips, without the original cartridge.