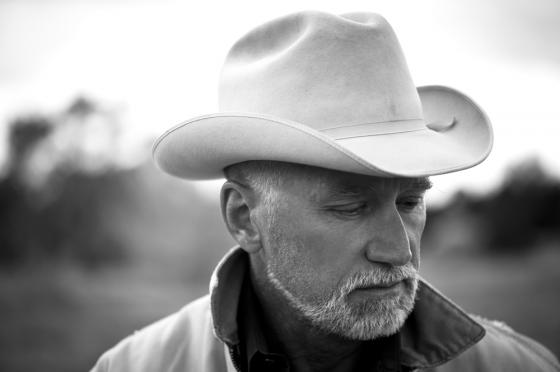 
“It’s About You”
“a new musical documentary that offers a rare and intimate look at the life and music of Rock and Roll Hall of Famer John Mellencamp. The film premiered at this year’s SXSW festival and follows Mellencamp on his summer 2009 concert tour and during the recording of his most recent album, 2010’s universally acclaimed No Better Than This, the sessions for which took place at American musical and historical landmarks, including Sun Studios in Memphis and the First African Baptist Church in Savannah, GA. We see Mellencamp recording – with a single mike and mono tape recorder more than half a century old – in the same hotel room where legendary bluesman Robert Johnson created some of his most memorable work. Along the way, Mellencamp reveals an emotional side never before seen by the public, in a film that becomes a soulful, highly personal meditation on his beloved small-town America”


The swinging 1970s and the Polaroid SX-70 One Step cameras are discussed. Actor James Garner was the spokesperson for the Polaroid One Step on American TV.


Mat calls the Time Zero One Step the “Dark Side of the Moon” camera because of its color and design. 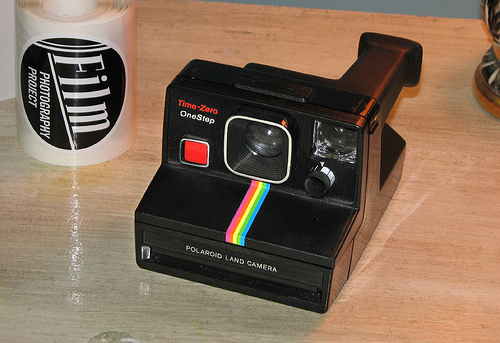 4x5 Home development is discussed. Develop six sheets of large format film in a Paterson tank! Get the supplies at Mod 54!