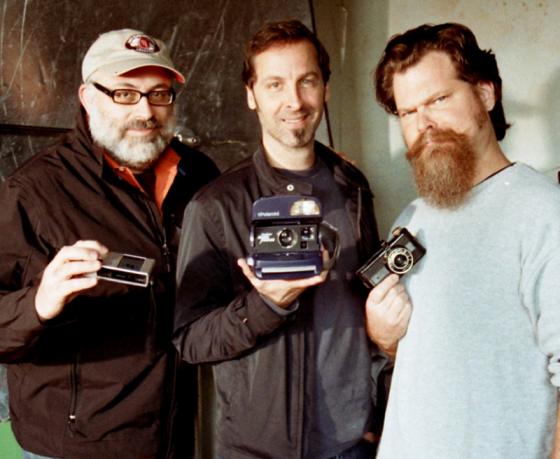 
above: 1988 “Lookin’ for Santa” video created by John Fedele and Michael Raso.

4x5 large format film holders discussed as Michael unearths a box of film goodies from Leslie at Imagine That in Findlay Ohio.

Mat calls in to discuss Infrared Film with John. Mat contributes a FPP Minute about Black and White Photo Paper.

Next up, Michael gives away Polaroid 500 film and cameras (The JoyCam!). The cameras were donated by both Michael and FPP regular-listener Randy Babajtis. The Polaroid 500 format was introduced in 1993 and never caught the imagination (or sales) of the picture-taking public. 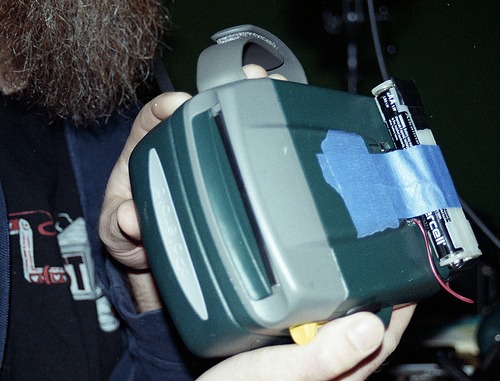 Michael thanks the entire FPP family of staff, volunteers and listeners!