Host Michael Raso is joined in the studio by co-hosts Mat Marrash and John Fedele as our Polaroid Packtastic Summer continues!  in our first segment, Mike goes over Polaroid Land Camera battery conversion.  Many of the old Packfilm cameras take batteries that can be hard to find, though we have some in the FPP Store!  Nevertheless, you may find that you’d prefer to put some AAA batteries in your camera.  It takes a bit of surgery and soldering, but Mike begins a battery conversion on the air.  Have a Polaroid Land camera you want converted?  Send it to us with a small donation ($30 US), and we’ll take care of you! 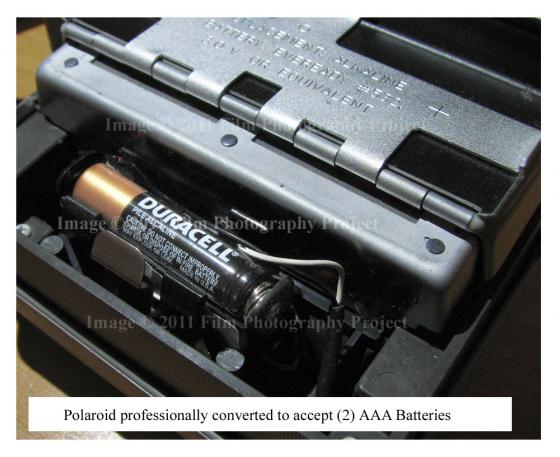 Making IMPOSSIBLE Film!
Watch a segment of How It’s Made, who recently covered the manufacture of The Impossible Project’s instant film! 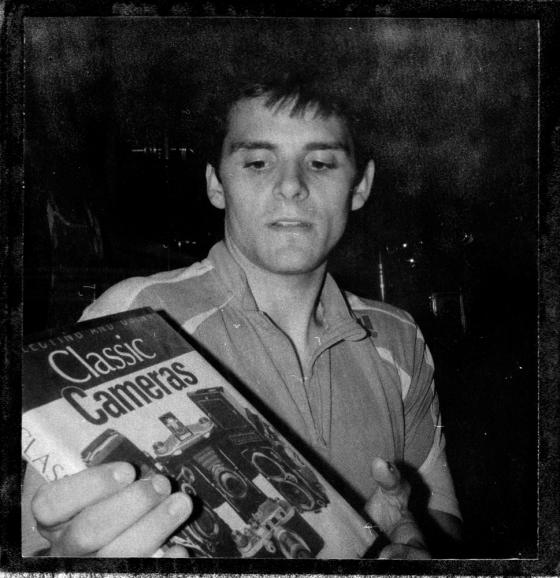 Mat’s Book of the Month is “Collecting and Using Classic Cameras,” by Ivor Matanle.  It includes reviews of a bunch of classic cameras, including tips and tricks, as well as great organization by camera manufacturer.  Use it to learn more about great cameras of the past, or simply as a field guide for you Gear Acquisition Syndrome, otherwise affectionately known as GAS. 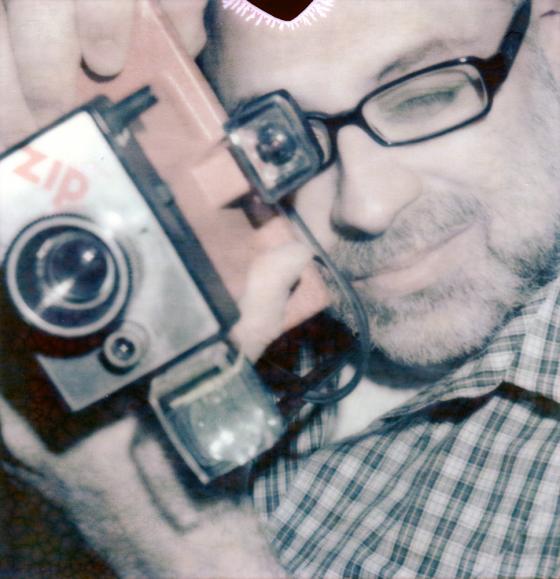 Mat gives some darkroom tips on working with Kodak’s TMAX film.  Issues such as green tint, shrinkage, and film curl can occur, but they’re preventable if you develop the film with the right precautions.  Tune in to listen to how you might prevent such maladies from happening to your film!

Mike discusses the process of bleaching your Fujifilm FP-100C negatives (rather than chucking them in the bin!)  Using common household items, you can recover your negative for scanning, which can lead to an image with a completely different look!  Also in this segment, the gang discusses different film storage methods.  With all the film you shoot, you’ve got to explore the different ways of organizing and storing your film, not only to protect it but so you’ll be able to find your negatives again in the years to come.  From binders to shoeboxes, the gang looks at it all!  Even hanging Polaroid prints on clotheslines!

The Film Photography Podcast is an Internet radio show dedicated to promoting photography on film formats that range from ultra-large format to 110 film, instant film, and everything in between. Join us for a new episode on the 1st and 15th of every month!