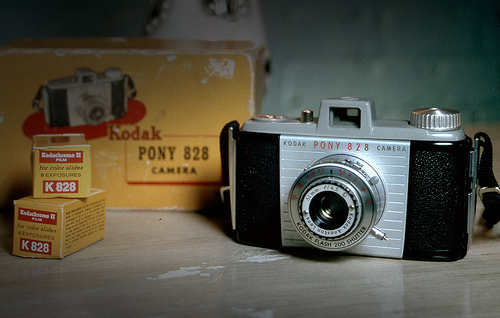 Back Up your digital files

A FPP listener writes in and we discuss the 3-2-1 digital file back up strategy.

Listener Jeff praises FPP for the interview with April. The interview can be found on Episode 22 in the podcast archive. 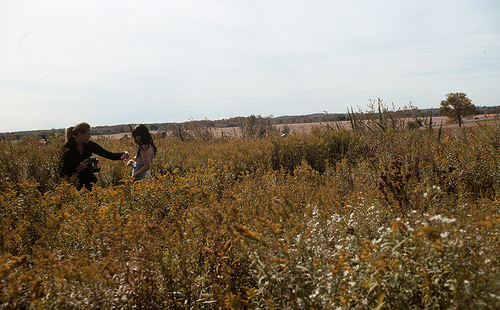 Look back at Kodachrome

Listener Steve was part of the last run of Kodachrome at Dwayne’s Photo in Parsons, Kansas. 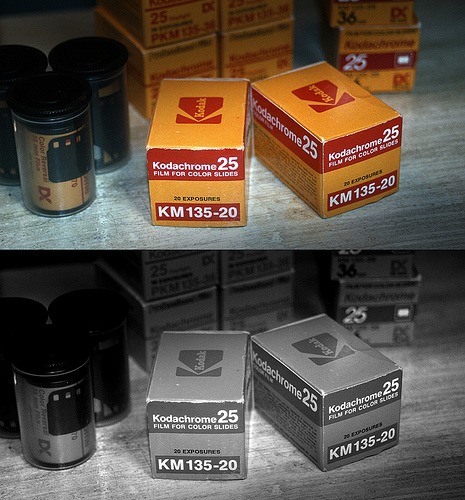 Still have Kodachrome film? Since processing is no longer available, develop it as Black and White. Follow this link for Spencer Eklund’s SHARP PHOTO blog or read more about the process in this post.

FPP listener Andrew from the UK tips us off to the Gnome camera.


“The Gnome Pixie is a box camera with a flip-up sports-finder, made in Gt. Britain, with an almost cubic, crinkled black enamelled metal body. Format: twelve 6x6cm images on 620 film. Simple shutter, I & B only.”

Imogen Cunningham (April 12, 1883–June 24, 1976) was an American photographer known for her photography of botanicals, nudes and industry. Learn more about Imogen at en.wikipedia.org/wiki/Imogen_Cunningham. 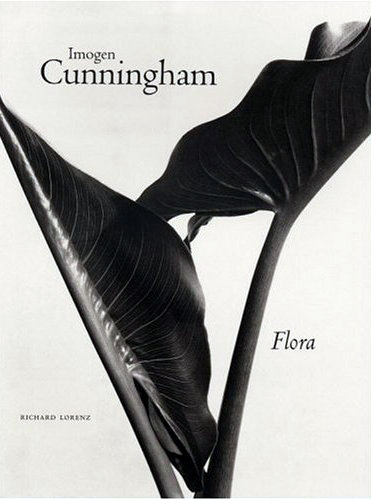 FLORA is available at amazon.com.

“Vivian Maier (February 1, 1926–April 21, 2009) was an American amateur street photographer who was born in New York but grew up in France, and after returning to the U.S., worked for about forty years as a nanny in Chicago. During those years she took about 100,000 photographs, primarily of people and cityscapes most often in Chicago, although she traveled worldwide, taking pictures in each location.

Her photographs remained unknown and mostly undeveloped until they were discovered by a local historian in 2007. Following Maier's death her work began to receive critical acclaim. Her photographs have appeared in newspapers in Italy, Argentina, and England, and have been exhibited alongside other artists' work in Denmark and Norway; her first solo exhibition is running at the Chicago Cultural Center from January to April 2011.”

What is a print exchange? It's really just what it sounds like. After signing up, you are randomly assigned someone to send a print to and someone else is randomly selected to send you a print.

The Kodak Pony 828 camera was made from 1949 until 1959. It featured a retractable lens mount with a four speed Flash 200 shutter and Anaston 51 mm f/4.5 triplet lens and came with a fitted leather case. The body was made of bakelite, which was a very common camera body material at that time and while the initial version of this camera used 828 film, the four later versions were adapted to use 135 film.

The 828 format uses the same basic film stock as 135 film (standard 35mm film), but the film lacks the sprocket holes of 135. The standard image format is 40 × 28 mm. This provides a 30% larger image compared to 135's standard 24 × 36 mm, yet on the same film stock. Because Kodak targeted 828 at a lower-end consumer market, the film was much shorter, at a standard 8 exposures per roll. 828 film originally had one perforation per frame, much like 126 film. Unlike 135 (a single-spool cartridge film) or 126 (a dual-spool cartridge film), 828 is a roll film format, like 120 film. Like 120, it has a backing paper and frames are registered through a colored window on the back of the camera (except on the original folding Bantams, where images were registered with an index hole).” 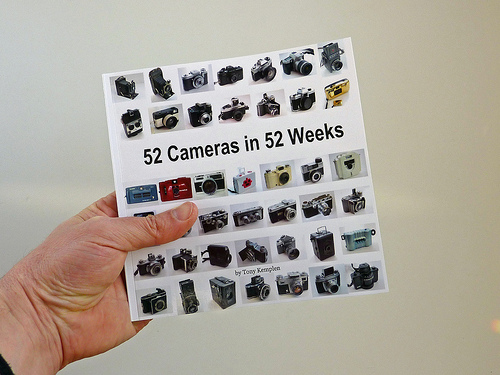 
“I've made a Blurb book about the project. This is the cover, inside there is a double page spread for each week of the year, plus a brief introduction and some extras, making 120 pages in all.”

Preview the entire book can be (and purchased).

Listener Rob says – Do it yourself. 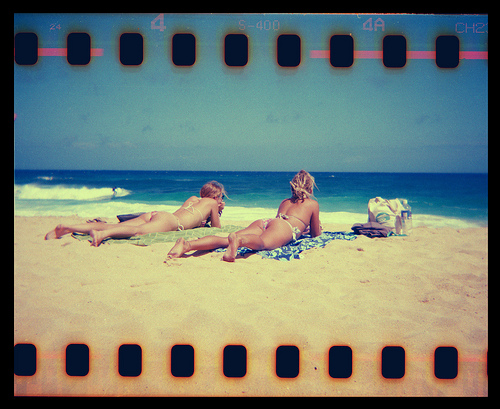 We’re giving away a DIANA+ camera courtesy of our friends at Lomography.com! 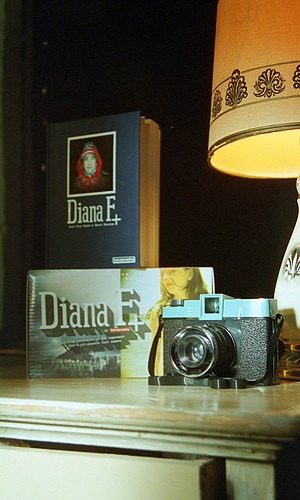 To enter this contest...Entry deadline is February 22, 2011...Oh, it's over, but check out the latest podcast for more great giveaways. 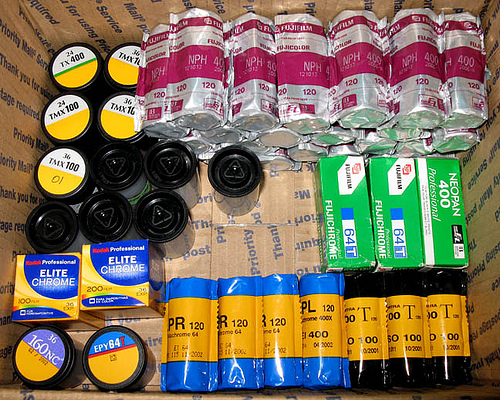 FPP Superfriend Ian Cook has donated an Olympus Trip 35 camera and flash. We’re giving away this package to one lucky winner on March 1, 2011...missed it? Check out more giveaways by listening to the latest podcast. 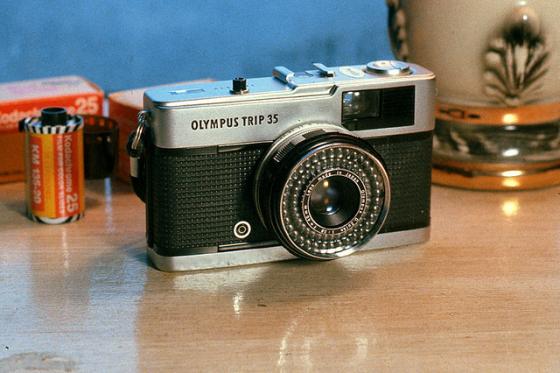 FPP listener Jason donated the classic Holga 120n camera. We’re giving away this package to one lucky winner on March 1, 2011...missed it? Check out more giveaways by listening to the latest podcast. 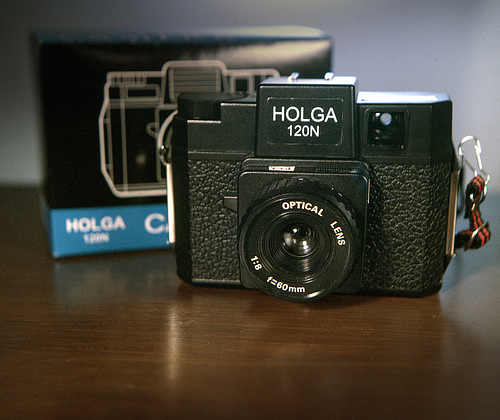