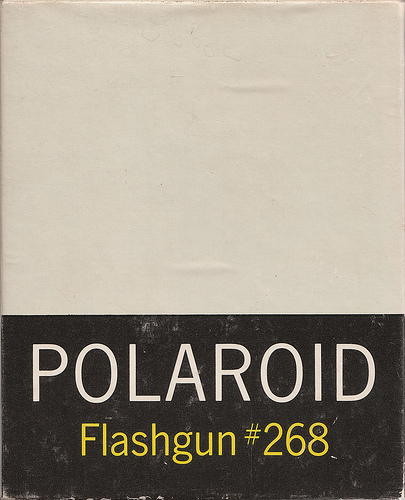 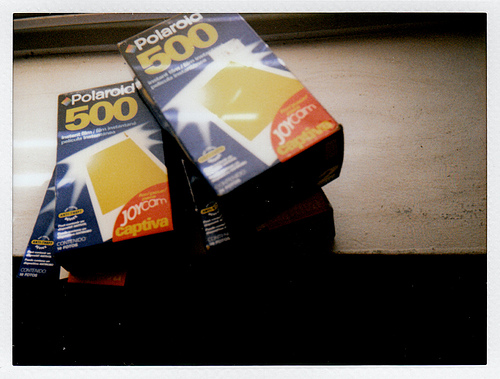 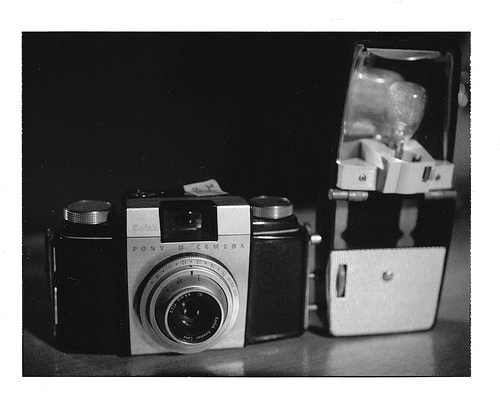 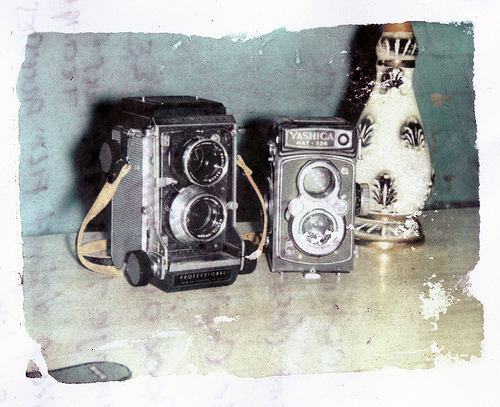 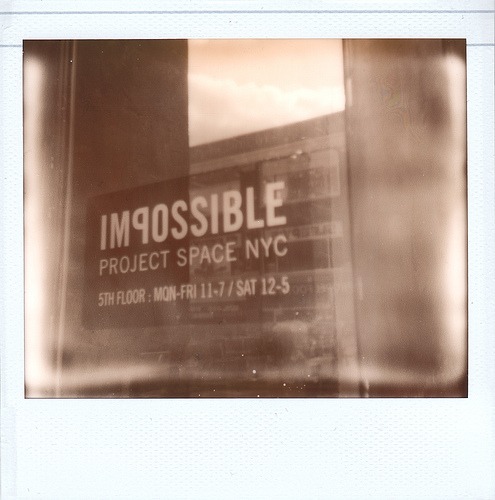 A conversation with artist April-Lea Hutchinson, April is a photographer and model from London Ontario 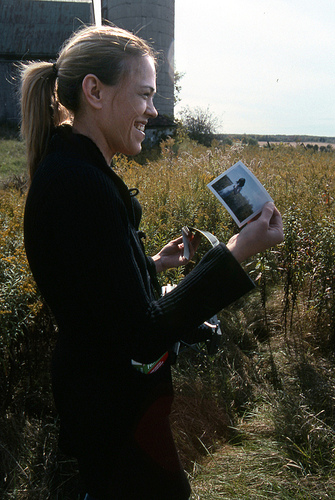 “My work as a photographer is part of a longstanding relationship with the camera that began with modeling. I have a fondness for film and a deep desire to photograph people as people, breaking from expected norms of beauty. In my work, I look for emotion, try to tell a story, and reveal the beauty in my characters. Beyond the aesthetic qualities imparted by instant film and long exposures, my empathetic relationship with the person in front of the camera infuses my images with comfortable intimacy and perhaps a touch of nostalgia. I create timeless images using a mix of Medium Format and Polaroid Film. I am a purist at heart.”

See everyone next week!
—Michael Raso

All content and images © 2010 Michael Raso / The Film Photography Podcast