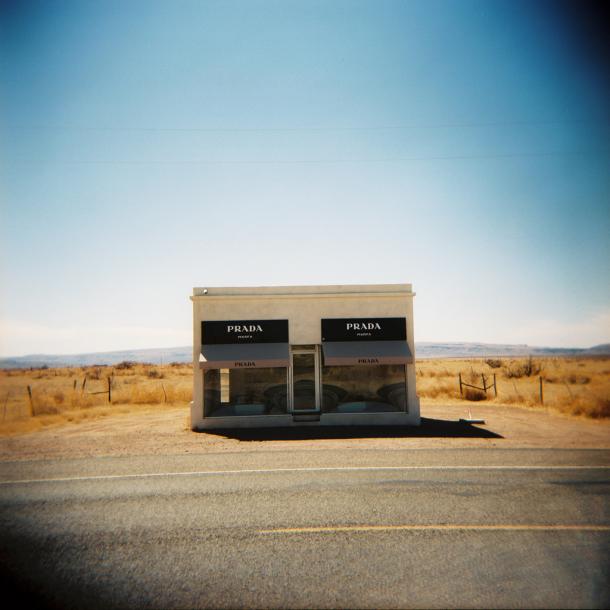 Dan Domme's comments: A fantastic mismatch between commercialism and isolation, this shot borders on the surreal.  The act of photographing must have been even stranger.  As the photographer says, "There were no sounds of animals, no real wind noise, and only the occasional car going by."