The Kodak Winner is not technically a Brownie by name, but due to its simplicity (point, aim, shoot, advance), use of a simplistic cartridge film format (110), and its color (brown), could definitely qualify as a Brownie in spirit.  Much like its 126 format Instamatic, and 110 format Pocket Instamatic predecessors, the Winner followed in the Kodak spirit of a simple, but enjoyable means of bringing photography to the masses.  However, whereas the Instamatics and Pocket Instamatics could be bought in increasing levels of complexity (ie: manual focus, quality optics, coupled rangefinders can be found in the higher-end models such as the Instamatic 804 and the Pocket Instamatic 60), the winner stuck to the simpler method of eschewing advances in the name of accessibility.  The result is a camera that fit right in with the mainstream 110 scene of the late 1970s through 1990; low-cost, easy to use, and so simple anyone could use it. 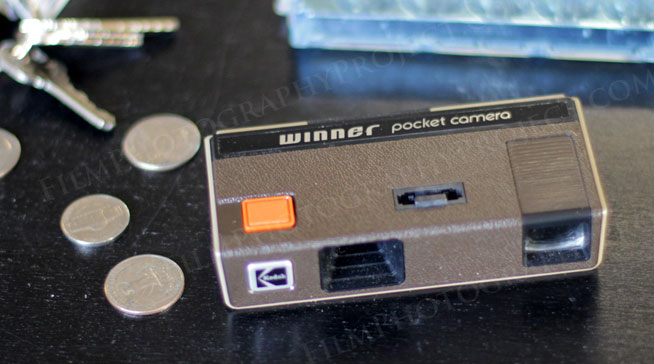 The Kodak Winner has a plastic body and a 25mm single-element f/11 lens. The shutter is 1/90th second and 1/40th second when the flip-flash is inserted.  There’s no way to change any of the modes; the only thing that could be changed was using a film with a different ISO speed.  In the 1980s, there may have been ISO 100 through 400 from companies such as AGFA, Kodak, and Fuji, for a bevy of family photography moments, but in 2017, the options are largely from Lomography (available one-line from the Film Photography Project Store), or trying one’s luck on eBay and hoping the film received was properly stored in a freezer.  Thankfully, such film does exist and it makes shooting this camera a very interesting experience in an age of Photoshop, Instagram, and the occasional Leicaflex (or two).

Shooting with the Winner takes away the reflex viewfinder of an SLR, and even removes a coupled viewfinder.  Combine this with an f/11 lens, and everything is in focus, but not everything you see in the viewfinder will appear in the picture.  Because of this, close up photography is not going to be ideal with this camera, however shooting architecture and subjects from a distance will be easy and enjoyable because at distance, the error between the viewfinder and the lens is substantially less.  That being said, this camera is capable of some VERY nice still life and street photography images.  Just be considerate to errors in close up shots that may need compensation. The minimum focus length is 5 feet. 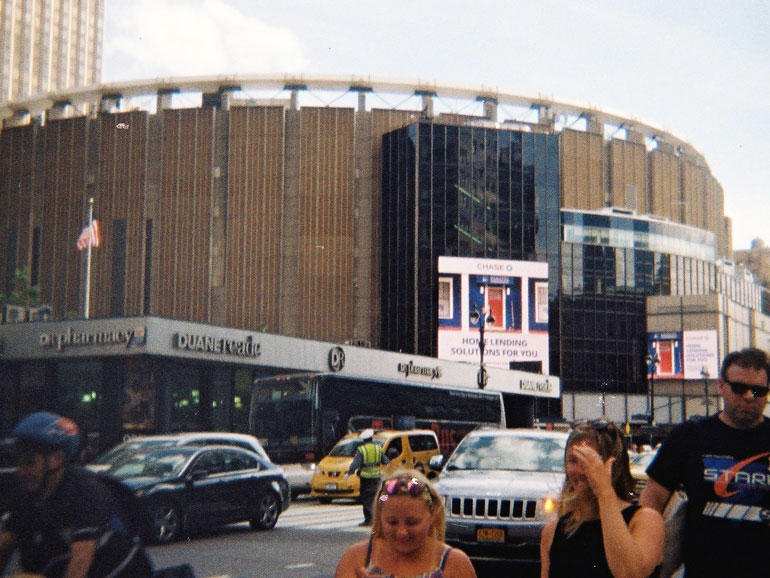 The tactile use of this camera further lends itself to street photography and still life.  The Winner’s small size, unassuming looks, quiet-ish operation – its shutter makes a click, but all other operational noises are the gear train for advancing film – and highly pocketable size means that taking covert pictures is a lot easier than with say… a Leicaflex or a Nikon F3.  I would go so far as to say if you’re willing to sacrifice photo quality for small size, it may be as good as a Leica M-series because of being small and quiet – and won’t attract attention in the same way an M3 would.  While shooting, someone did notice my camera and asked if I was going to be shooting for the press… so while it is small and somewhat quiet, the “pop!” the shutter makes can be off-putting to those in a park or other quiet place.

I developed the Winner’s roll of Lomography Color Tiger 200 Film at the Lomography Store on W. 8th Street in Greenwich Village, New York.  What I got back were – to no fault of the Lomography Store – grainy, lo-fi shots that had quite a bit of punch, not a great deal of detail, but in ways such as grittiness told a story better than what may have been told with a higher-end camera.  In this case, the small negative / large relative grain works in telling street stories.  For architectural shots, I would try to weave a story from it, more than try to use the Winner for technical shooting.  (That being said, I did get some nice 4x6 prints from the negatives, but I would not go larger simply due to grain becoming overbearing compared to the lens and film size limitations that low-end 110 photography presents.) 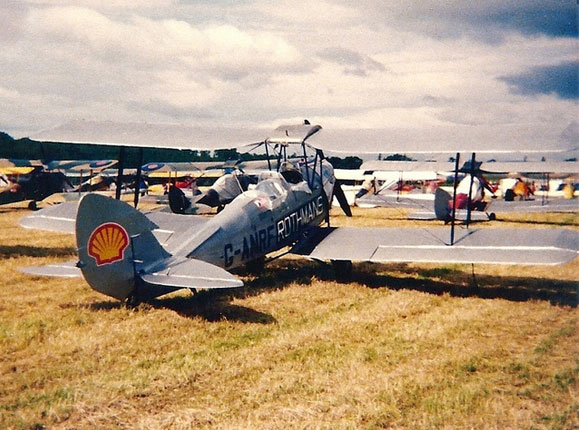 The Winner was a camera I had bought on a whim for a quarter just to have in my collection.  What the Winner has is its own personality.  It’s a nice counterbalance to the higher-end and more technical cameras in my collection, and it’s just fun to shoot with.  While grain at larger enlargement sizes may become pervasive, the Winner excels at being a tool for gritty, lo-fi photography where the desire is covert photography that tells a story.  In this regard, the Winner is a winner.  The best part is, 110 film is no longer a dead format, and can be bought at camera shops such as B&H, from Lomography, or from the FPP.  If Kodak was trying for one last “Brownie,” the Winner succeeds… it was the Brownie for the 1970s and 1980s, and it’s my Brownie, even if it’s not actually one.

Jason is an avid fan of old Leica SLRs.  He currently enjoys his Leicaflex and Leicaflex SL, both of which have their own 50mm f/2 lenses.  Jason likes shooting architectural and street photography, and enjoys vintage 35mm SLRs from the 1960s and 1970s.  His dream SLR is a Contarex or a Pentax 67.  When Jason is not shooting, Jason enjoys reading and writing, listening to Jazz, debating politics, playing guitar, and beta-testing racing games.  Check out some of Jason's work at http://www.flickr.com/photos/ganzonomy

110 Cameras and Film are available at The Film Photography Project On-Line Store - https://filmphotographystore.com/collections/all/110-film