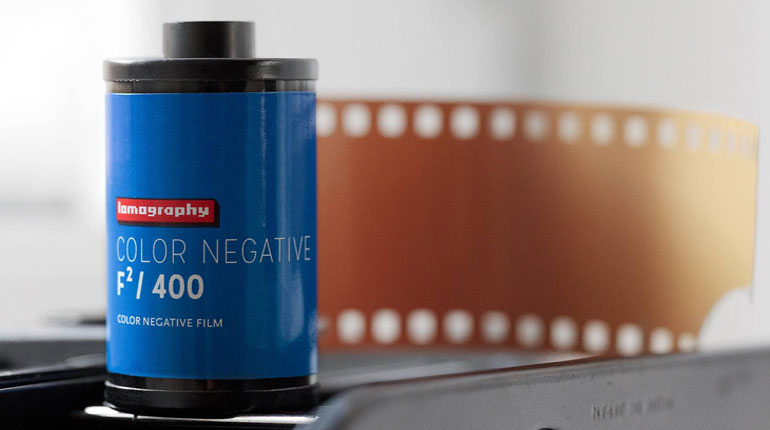 When the new F²/400 film from Lomography was announced back in February, I eagerly pounced and bought 10 rolls.  I liked the images that I saw in their advertisements, and still, given the history of the film, I was prepared to be disappointed.  The thing about color films, is no matter what one gets, the resulting developing, scanning and modification can be quite different from person to person. That's because we tend to adjust the colors to what we find most pleasing. My red may not be the red you like, etc.

The history of the film -- from Lomography's site:

"In 2010, we bought the last ever Jumbo Roll of original 400 ASA film from some renowned Italian filmmakers. Then, ever the ones to experiment, we left the film to age like fine wine in oak casks in the Czech Republic. Thankfully, our crazy instincts were rewarded — seven years later, we went back to discover that this fantastic film still produces refined colors with a beautifully unique tone. It’s one-of-a-kind Color Negative with an X-Pro feel, and we’re so excited to share it with you! There’s a only a very limited amount of this film available, so make sure you don’t miss out.

Lomography Tipster: If you would like to experiment different ISO, the Lomography Color Negative F²/400 film gives exciting results also with ISO 200. "

Obviously, if it came from Italy, this is old Ferrania/Solaris film.  I don't recall any experience with that, but hey, I figured that I would still give it a go. The ad colors showed the film as having more of a pastel appearance, with some trending towards blue in the neutral colors.  I loaded two cameras with the film -- my Nikon FM2N, and my Minolta XG-M.  The film in the XG-M was finished first, and I developed it in a fresh Unicolor C-41 kit from the FPP store. About half the roll was shot in New Jersey while at the FPP HQ, and the rest was shot in Ann Arbor and a new state park in Jackson Co., MI.  I rated the film at ISO 400, used Aperture-priority mode, and did not do any exposure compensation for the shots. I used an Epson V700 scanner to scan the negatives. 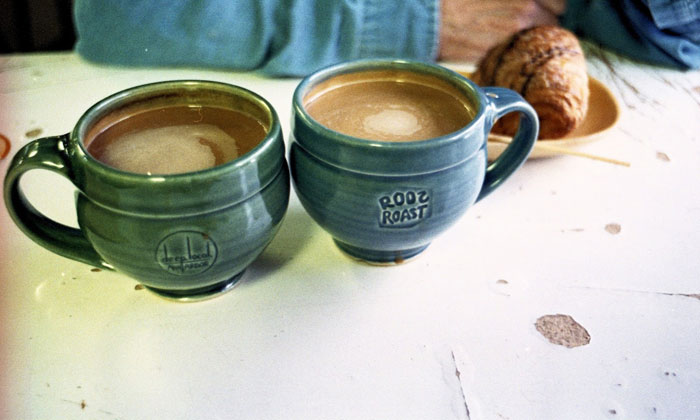 The film base is a dark orange-red, and the frames looked uniformly overexposed to my eye.  As we know, scanning and post processing can do wonders,    The images did tend to have muted pastel colors, slightly bluish in the neutral colors, and a bit soft.  Not necessarily a bad thing, but I ended up tweaking every image to make them satisfactory to my taste, at least.  While the Lomo site says one can shoot it at 200 for exciting results, I think one should go the other way.  ISO 800 may be where this film really shines.  The roll in my Nikon is about half shot at 400, and I am going to do the rest at 800 and see what I get. The remaining images all reflect my adjustments in Paint Shop Pro, reducing the exposure and in some cases, doing some auto local tone-mapping for a better effect. 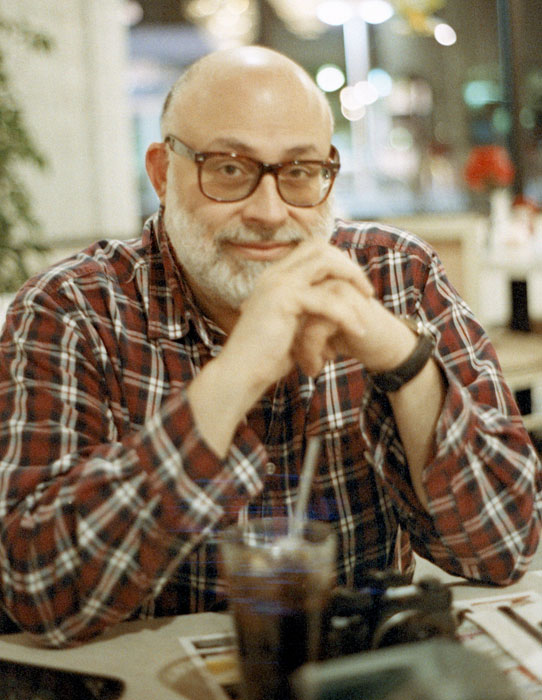 
Judging by the indoor photos, this film could be easily rated at ISO 800.   I have used that XG-M many times, so I know it's not overexposing due to faulty metering.  My second roll will be additional data, for certain. 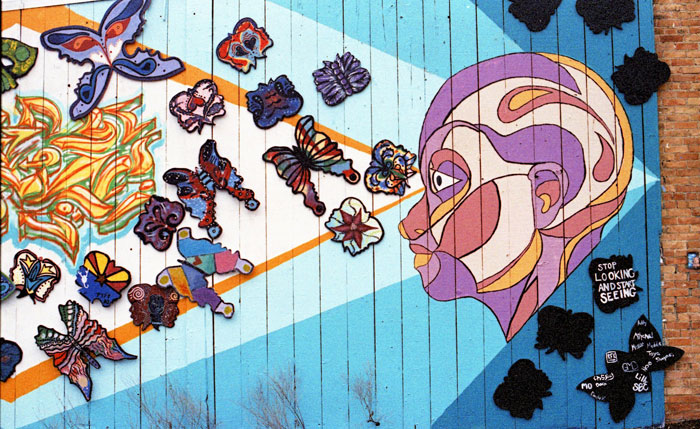 Okay, what do I think so far?  I'm on the fence.  I sort of like it, and the indoor image of Mike Raso is quite good.  I think a little underexposure might be good.    I also need to shoot it with more people as subjects and see how it goes. Of course, if you want a washed-out Lomo look to your images, this film is perfect.  As of this evening, I see that a limited amount of  Lomography Color Negative F²/400 is available at The FPOP On-Line Store.  If you have shot some, let us know your opinion, as well!

You can write to is at Podcast@FilmPhotographyProject.com

Mark O'Brien is a life-long film photographer and lives in Ann Arbor, MI. While his favorite camera system is Nikon, he’s tried many other brands and has a working knowledge of most systems.  35mm is his preferred format, and he finds joy in photographing nature, architecture, found objects, and street scenes.  He enjoys being a mentor, and is the manager of the Ann Arbor Area Crappy Camera Club (a2crappycameras.org) and also writes for his own blog called the Random Camera Blog.