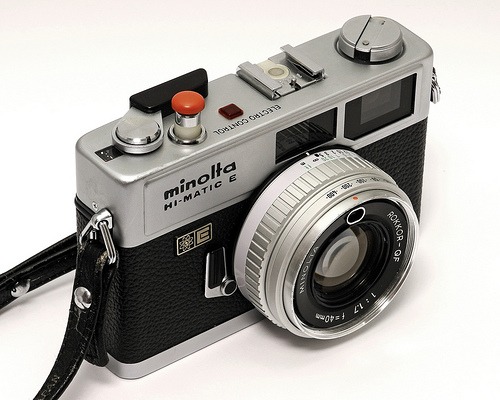 Ever since the mid eighties, when I took my first job, sacking groceries, to save enough money to buy my first real camera, the Minolta X-700, I've been a Minolta devotee.  I've collected and used several Minolta SLRs since then, but as work and family took over most of my time, I slowly lost interest in photography in general, eventually giving into using exclusively digital point and shoots for snapshots and travel, while my fantastic film cameras sat in the closet, unused and abandoned.  One of those abandoned cameras was a gorgeous Hi-Matic E rangefinder I had bought for just $10 at a local pawn shop around 1992.  I couldn't get it to respond at the time, so it was relegated to the display cabinet over my computer desk, where it continued to reside until last year.

When I joined Flickr few years ago, it was primarily to share many of the concert photos I had began to accumulate.  The long range zoom, vibration stabilization, and pocket size of my Lumix digital was a boon for live music, but the more time I spent on Flickr viewing other peoples images, the more I realized I had incredible equipment, languishing in my closet, I just needed to buy some film and get to work.  After joining several Minolta groups on Flickr, I saw that several folks were using Hi-Matic cameras to get incredible images.  Then I remembered, I already have one!

A little searching on the net and I found several helpful sites, where people discussed how to troubleshoot, repair, and use the Hi-Matic E, as well as several other models.  It was then, for the first time since I brought it home, that I believed this great old camera might once again be put to use.

I had tried, when I first got it, to put in batteries and get it to work, but it would never respond in any way. The old mercury batteries had leaked a little in the chamber, which was easily cleaned out with a little scraping, as well as plain white vinegar and a cotton swab.  As the original 1.35v batteries were the mercury type, and no longer available, since being banned in most of the civilized world, it necessitated sourcing an alternative.

Several suggestions were made that the silver-oxide equivalent will work, but the voltage isn't very stable.  The 1.5v alkalines will work, but require adjustments to the meter circuit to perform properly.  Finally, I read that 1.4v zinc-oxide hearing aid batteries not only are almost the exact correct voltage, but dirt cheap.

The size of the 675 hearing aid batteries are noticeably smaller, so something must be done to adapt them to fit snuggly in the compartment.  A quick search on the web reveals several options, from rubber o-rings, tin foil, springs, and slugs.  My immediate solution was to fit two batteries (yes, the Hi-Matic takes 2 batteries to achieve it's OEM spec 2.7v) inside a small section of clear rubber tubing, and then fashion a filler slug I made from brass to complete the circuit in the other battery space.

The Hi-Matic E (as well as several other fully auto electric-eye type cameras from this era) are extremely voltage hungry and most, like the Hi-Matic E, will not function without power.  After installing the zinc-oxides and cocking the shutter, I pushed the shutter button down slightly, and for the first time, the electro control light on the top panel lit for the first time, but just barely.  There is also an exposure confirmation light inside the viewfinder, but even when pointing the camera at a bright light, I couldn't get the green bulb to come on.  I again tested the batteries, they were almost spot on at the proper 2.7v, but for some reason this just wasn't getting the job done.  It was at this time that the light on the top of the camera stopped working all together. 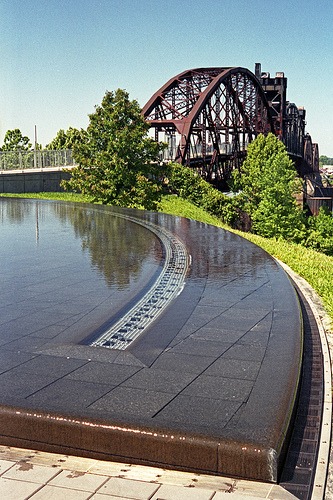 I was almost ready to give up, when I read about another common problem with many of the old seventies Hi-Matics - wiring corrosion.  Apparently, as the old mercury batteries were often left in cameras for years, they would leak, and the accompanying corrosion would actually travel up the wires, often destroying the delicate soldered joints in the process.  Sure enough, I opened up the bottom of the camera and found white fuzz (corrosion) and a tiny loose wire coming from the battery chamber.  I cleaned the corrosion off, again with white vinegar, cut as much of the wire back as possible, and gently (damn my shaky hands!) soldered the broken wire back in place.  After putting everything back together the lights came on, including the one in the viewfinder!

I grabbed a roll of film and was about load it, when I realized that all of the door seals had turned to dust. After cleaning away the old seals, I replaced them with narrow strips of rubber foam sheeting (easily available at hobby and craft stores) then loaded it with film.  I set the ASA to box speed, and set out for downtown.  The initial results were less than spectacular, nothing to do with the camera, as the exposures were almost all spot-on, but I needed to again learn how to use a fixed lens camera.  I had become spoiled on zooms, and not in a good way.  It was also at this time I decided to try a new battery, seeing as the camera lights were still kinda dim.  Changing to a 3v Lithium seems to work great.  All I can figure is that there is some resistance left somewhere in the wiring, and the additional voltage is able to overcome this issue perfectly.  My next roll I set the ASA at half of box speed to compensate for the additional voltage, assuming it would throw off the meter circuit accuracy, but with the super wide latitude of modern print films, I really didn't notice a difference, so I now just use the speed printed on the cartridge. 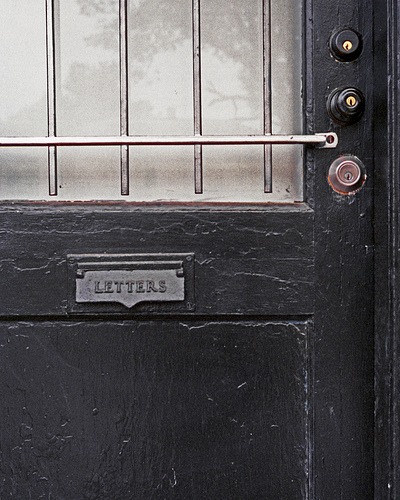 I love this silly little camera!  It's got substantial heft (567g) for a medium sized rangefinder, which makes it feel like a real tool, not a toy and the build quality is above average for sure. The viewfinder is bright, offers great rangefinder focusing, a surprisingly accurate meter, automatic parallax compensation, the shutter (2 sec to 1/1000) is super quiet and silky smooth, but the best thing is the Rokkor glass.  The 40mm f1.7 six element lens is super sharp, contrasty, exhibits minimal flare with almost no detectable distortion or vignetting.  Set the ASA/DIN on the front, focus by aligning the yellow rangefinder patch, and shoot.  That's right, no aperture or shutter speeds to worry about, just compose and shoot.  At first, I viewed this as an impediment to my creativity, but now I embrace it for the freedom it provides.  Sure, you can't easily selectively blur the fore or background, capture that speeding cyclist, or check depth of field, but the thing somehow just works. 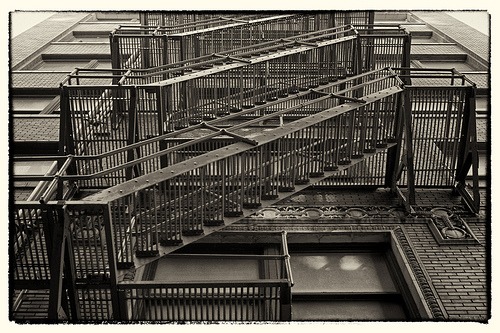 I've got several great Minolta SRTs, a load of great lenses, as well as a Nikon N-80 AF SLR, a digital bridge camera, several other film rangefinders, and even an old Duaflex 620, but when I just want to escape somewhere, and simply shoot some film, this is the camera I reach for more often than any other.  It's an absolute joy to use, especially with the soft release button I recently added. 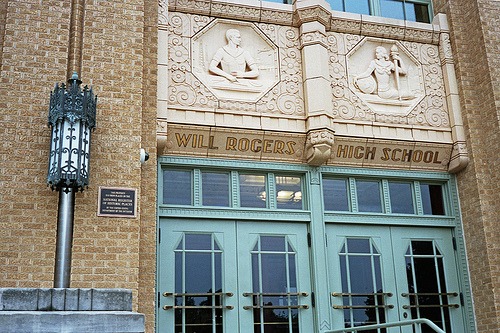 Good examples of this camera can be easily found on eBay, Etsy, ShopGoodwill.com or even Craigslist, often for as little as $15-$25.  There is a wealth of knowledge on the net about this camera, so if you find one that needs simple repairs, it's not beyond the ability of someone with basic skills like myself.  So, get yourself one today!
My Flickr set devoted to images from this camera can be seen here... http://www.flickr.com/photos/9244648@N07/sets/72157629138558579/

All photos by Daniel VanDurmen