Pick up that slide. Feel the mount between your thumb and fingers. Gaze through it, still as vibrant as ever. You can almost smell the chrome scent as you gaze through the grain into a rainbow of color: air force blue, alizarin crimson, Persian rose, Zinnwaldite brown. 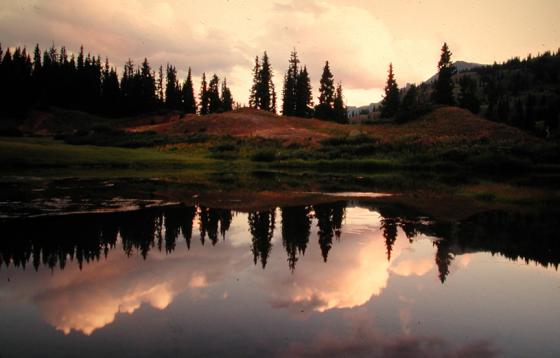 Yes, sadly, Kodak discontinued Ektachrome films. But, there is loads of time to pick up some of this very special slide film, wind then onto your film advance, and lock those unique colors you can only get from slide film back into that camera you wear like your first favorite suit.

Why do we love slide film? It's timeless. We thought Ektachrome was forever because Kodak Ektachrome had a unique look, nostalgic feel, and enchanted magic spectrum when we projected it.  So like those love songs you fall asleep to,  that old slide film got into our soul slowly, gently, passionately. Fade to Black ... 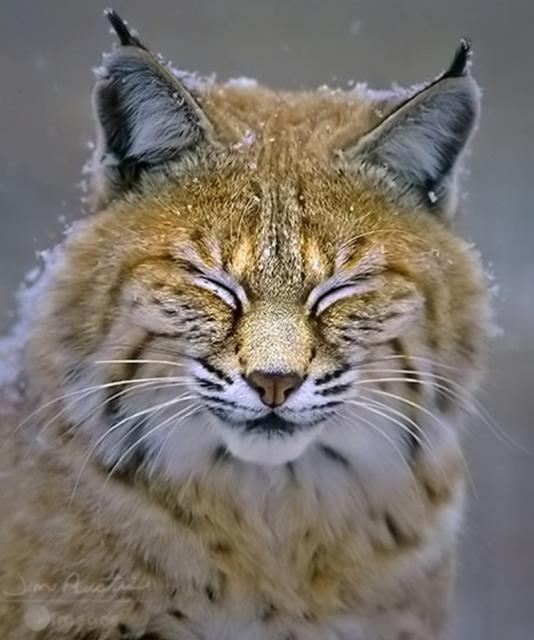 One cold Colorado winter morning, in low light, I pulled a roll out of my backpack and loaded Ektachrome into a frost-covered Canon. I wanted to try and catch this 45-pound male lynx in his "sleepy" phase. It was early in March, and he was eating zoo-fed- five-course entrees of squirrel, marmot and rabbit. Yumm. 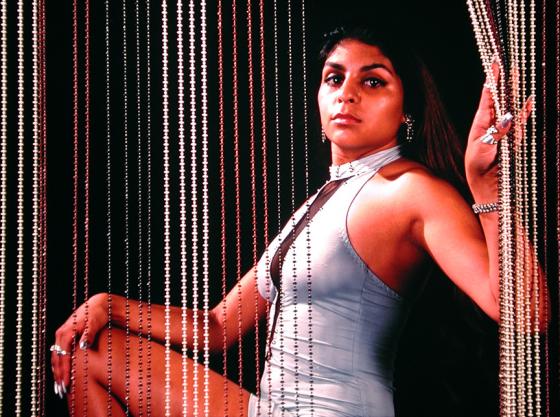 Now, granted, slides are not for every shooter. Balanced for daylight, slide films often need to be exposed with mindful technique because, in general, they tend to have less latitude than negative films. Black and white slide film, even when expired, is also more forgiving than color slides.

With the demise of Kodachome, many folks tell us slide film is dead. Let us answer in all caps: SLIDE FILM IS ALIVE !

You can order some beautiful vivid Velvia. You'll be delighted with the Velvia chrome film. I like to try 100 and 200 ISO 35 mm Kodak Elite Chrome, Kodak Elite Chrome EB, Ektachrome 100VS ( I rate mine at ISO 80).

Check out your FPP store and also Adorama and The Lomo Film Shop. Expired Ektachrome as far back as 1992 is still good to shoot, I believe, so just find some that has been in the fridge. 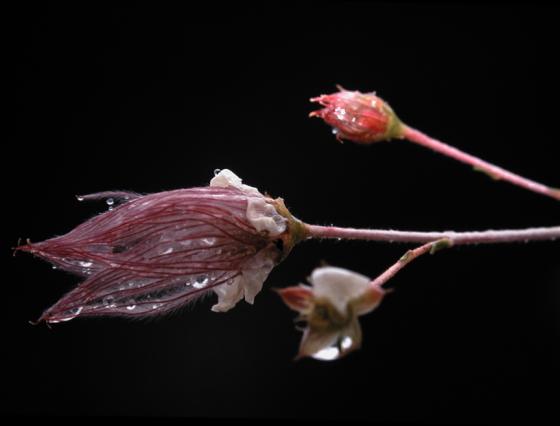 Lomographers, medium format photographers, LF shooters and 35 mm folk- all of us who love slide film can order it online or in the store. I urge you,  this summer, pack, unwrap, wind and Lock & Load some slide film when you hit the road ! Process it yourself or at: Precision Imaging in Chicago, Harmon's in Gainesville, Florida, The Darkroom California,  Hamilton Nebraska or Dwayne's in Parsons Kansas. But don't stop there. Scan and Share on the FPP flickr site and at the Flickr Ektachrome Group.

I'd like to hear from you, so if you'd like to write, share, or just comment about your slide photography experience, especially you pros who do E-6 at home, feel free to tell about how much you love slide film in the comments !

( Jim Austin is a photographer, teacher, writer for Apogee Magazine and a regular contributor to The Film Photography Project. He lives aboard Salty Paws, a sailing catamaran and blogs on his adventure photography at http://jimaustin.wordpress.com/  .  You can also find him at http://jimages.com/  )