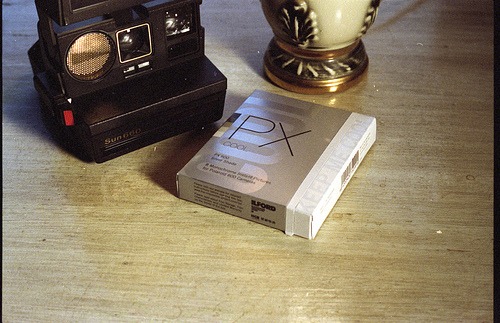 In case you don’t know, The Polaroid instant camera is a type of camera with self-developing film. The invention of modern instant cameras is credited to American scientist Edwin Land. In 2008, Polaroid stopped making film for its cameras. Two years later a company called The Impossible Project started making new film for Polaroid SX-70, 600 and Spectra cameras.

When I visited the Impossible Project to interview Kisha Bari about The New
"Cool Film" Impossible was producing, I would be lying if I said I was knowledgeable in Impossible’s line of film. But then I thought, “Why not ask for some film to review?” So I did. 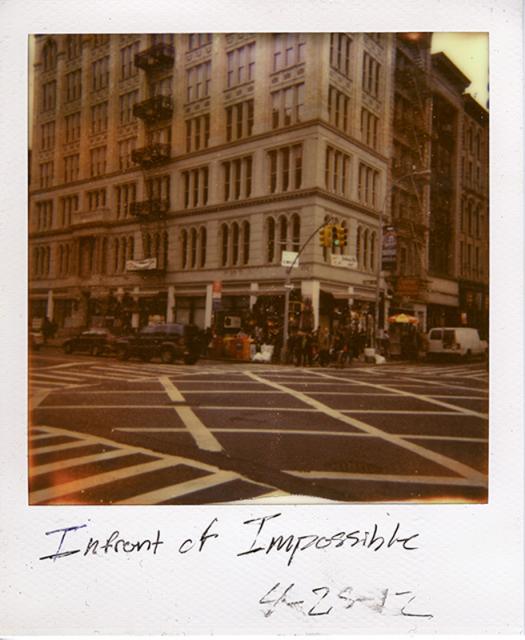 Impossible Film is unlike anything I have experienced before. It is truly something unique, and because of the retro camera, you approach the subjects differently than you would with other mediums. The subject I chose for this review, is people - specifically, my friends! 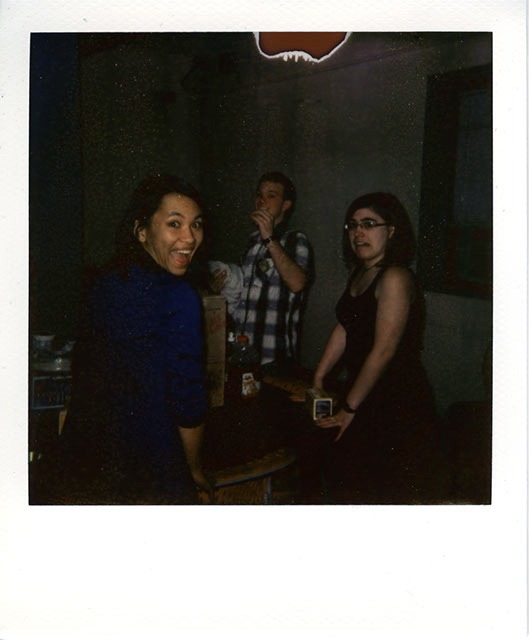 With the summer fast approaching, I wanted unique prints to remember them with - what better than Polaroid prints?!

The thing that attracted me to film (in general - and I am sure attracted many of you too)  is the tangible unique print. I am pleased to say, that Impossible Film, brings that 10 fold. 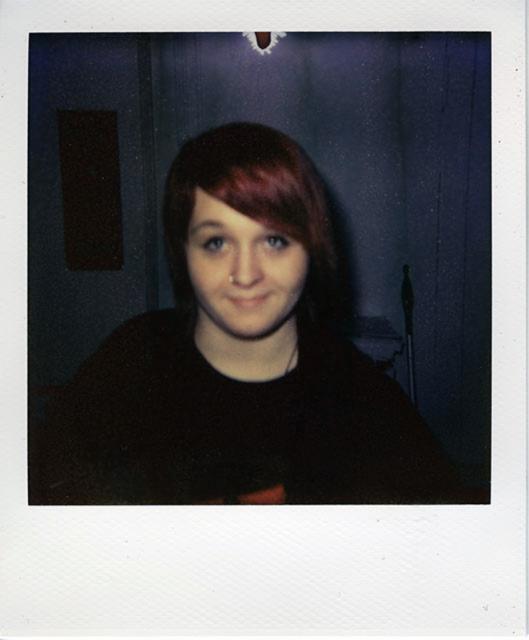 The new Impossible Project Cool Film, has a very warm tone to it, which I noticed makes it fantastic to shoot under Florescent Lights! Overall, a great film. Get out your Mom or Grand Pop's old Polaroid, grab some Impossible film and start shooting!