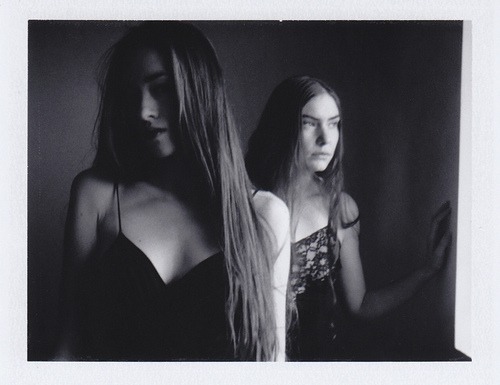 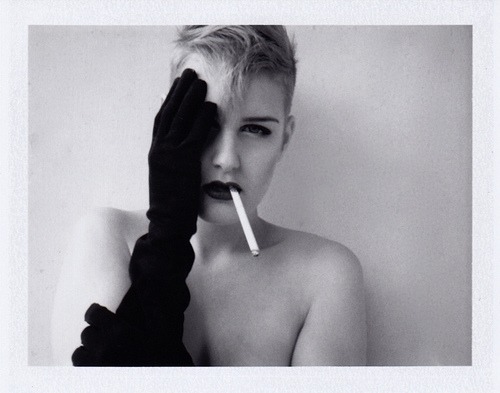 
My very first camera was a Polaroid Land Camera 420, It was given to me by a friend who also happens to be a Polaroid Land Camera photographer. The snapping sound when pulling the shot in anticipation, the thirty seconds to see what you got, is was got me hooked on this camera. The immediacy of the process suits my temperament and has allowed me to put my thoughts into an instant print. 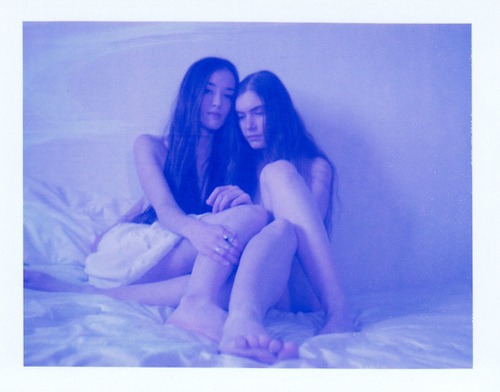 I adore the many films that the 420 uses. The IPF “blue” tone being one of my favorites to work with and of course any of the original expired film. Nothing beats expired film with the funky color tones and degradation.

My camera really is just an extension of me, it’s very easy to control and handle. My 420 produces timeless pieces of art in my eyes. I wouldn’t trade it for the world.

All of the above images by April-Lea Hutchinson.

April-Lea Hutchinson was my featured guest on The Film Photography Podcast / Episode 22 - November 26, 2010