HomeAll PostsContentReviewsPolaroid 300 – A Letter of Recommendation

Polaroid 300 - A Letter of Recommendation

A fellow FLICKR member sent me FlickrMail today regarding the new Polaroid 300 camera. Below is his correspondance and my response.

The FlickrMail I received from Bob:

How do you like your 300? I've been a Polaroid fan for a while and normally use an SX-70. After seeing your shots with the new 300, I decided to get one of my own. How's your experience been when shooting in bright sun? I've wasted over a pack just testing out the fine vs clear settings, most are coming out very over exposed (and the sun is at my back). Any tips?

Here is my reply to Bob:

Polaroid 300 in direct sun is a bit tricky. Many times I forget to switch the filter to sun!

Here's a few shots that are a little overexposed but still pleasing: 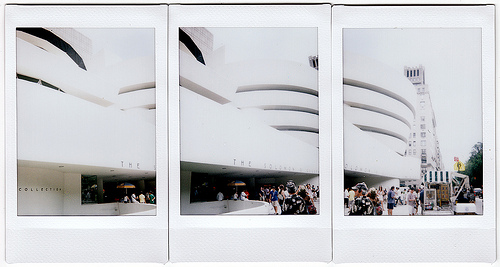 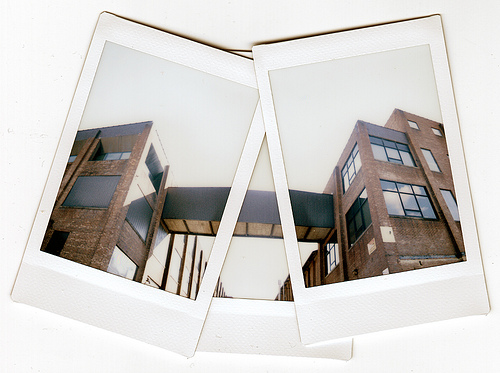 All in all, I really love the camera.

I also picked up a used Polaroid Mio on e-bay. They use the same film.

Although I tend to use the Polaroid 300 film (Purchased on-line at J&R Electronics), you can also use the Fujifilm Intax Mini film.

There is no getting around that the Polaroid 300 is a consumer camera with the minimum of features. More than half the fun is using the camera in situations that it wasn't designed for. I've never had an issue with shots turning out unusable. Best of luck with your new 300.