Marketed as “creative color films with special effects,” Yodica films come in seven vibrant varieties, with the packaging and names of the films – Antares, Sirio, Vaga, Atlas, Andromeda, Polaris and Pegasus - reflecting the fun, far-out and totally groovy looks you can achieve. You can buy Yodica films at the FPP On-Line Store (here in the US) and at Analogue Wonderland (in the UK and EU)! This month, the Yodica company (based in Italy) is celebrating their first birthday, and with permission of Analogue Wonderland we are re-posting their brand-new 1 year anniversary interview below!

Last year we spoke to Marco and Cinzia as they launched a new film brand: Yodica!

Today we catch up with them again, on the eve of their company's first birthday and with the launch of a brand new film 'Callisto'! (Callisto is available NOW in the FPP On-Line Store!)


Hey Team! How has life been since you started Yodica?

Our life changed radically. Yodica takes the majority of the day, it's like a regular work. Or even more! With this work there's no set time: our working day starts early in the morning and it ends very late at night. 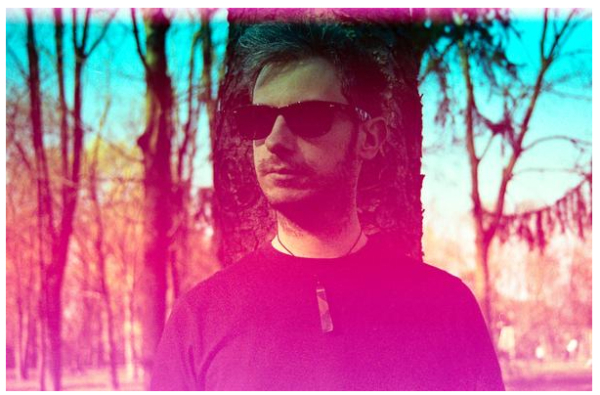 Every day we lovingly handmake new stocks, both physical parts of the production (creating the colour effects and the labelling) take us considerable time; and on some days the work goes crazy!

Furthermore we are continuously testing our products, to improve ourselves and our films more and more.


That does sound pretty intense! What has been the single best moment of Yodica so far?

It is hard to pick out a single specific best moment. Every time we are tagged on social media and we see the wonderful shots people have created with our films, we are really happy and proud! So please continue to share them with us - we see every one. [Ed. note: you can find some of the community photos on Yodica's Instagram feed here] 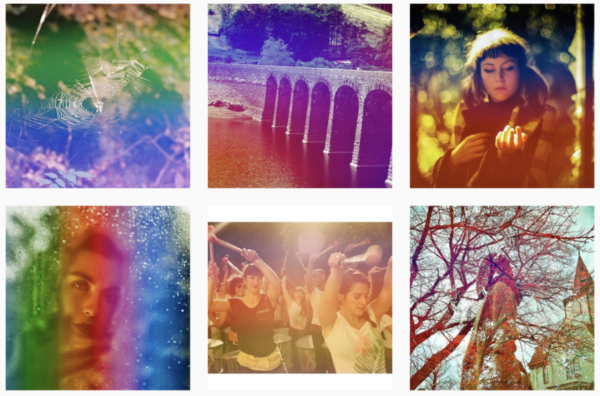 What has been the worst moment so far?

At the start of this year our machine that we use to produce all our films suddenly broke and we had to stop production for three long months...

So it was a very stressful start to the year: those months were long and exhausting. But, after the storm always comes the sun, right?

And we used that time to think about the machine so now we've managed to repair it, and also improve it so the production is a bit more faster! Now we come back more motivated than before.


What do you know now, that you wish you'd known when you started the journey?

I wish I'd known that in Italy it is very difficult (compared to other countries) to set up a Company and take it forward, due to heavy annual taxes and slow bureaucracy. This won't be news to anyone who's been following the situation of Film Ferrania. They're so out of our league obviously, but these complications are common to us all.

Anyone wants to adopt us? (laughs) 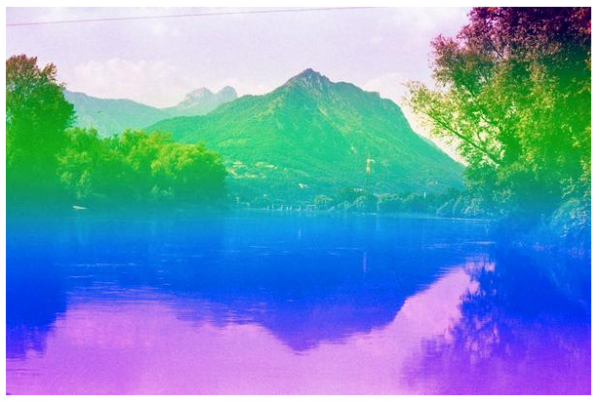 I'm sure lots of countries would love to adopt you! And what advice would you give to anyone thinking about creating a film brand?

Differentiate yourself and try to create something really unique. You must never give up and believe in your project. Sooner or later, if you're creating something different then the community will understand how much you are worth.


Tell us about your new film: Callisto!

The main Callisto colours are green (lower part) and red rubine (upper part) and the effect is spread over the entire frame. This colour combinations has a touch somewhat psychedelic and it gives a strong character at the shoot.

We simply hope that people giving free rein to their creativity and enjoy the unpredictable results. 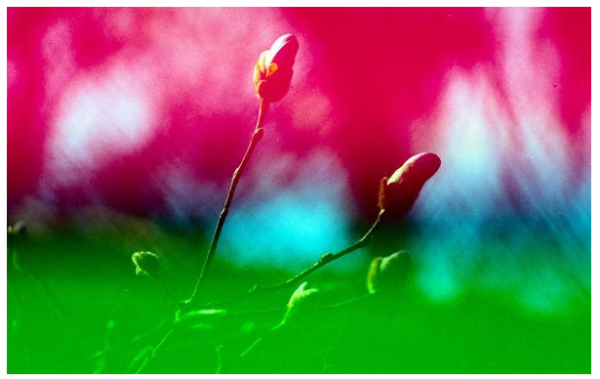 Do you have any other films in the pipeline?

After the improvement of our Andromeda film (making it suitable for outdoor use) and launching Callisto, we are working on many colours and new techniques for creating new types of colour effects.

We are planning to release at least 1 film each year.

The problem is choosing what colour to release first because we love all of them and they are all amazing, and we can't wait to share them with you all! Surely in the future the colourful Yodica family will continue to grow up more and more. 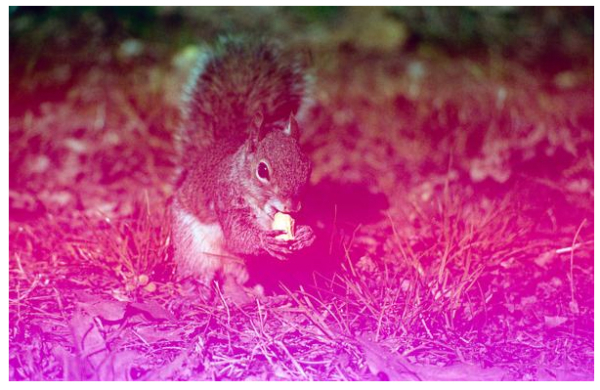 What do you hope to achieve in Year Two of the business?

We hope to further improve the packaging. We just improved the stickers, they don't peel off as they did before – finally! It was the first labels batch so it's par for the course to make some mistakes but it has been so annoying. And now we are very happy with the new quality.

We've noticed that many people use Point and Shoot compact cameras with our films, and maybe they don't know that if the film hasn't DX codes, the camera automatically sets the film at ISO 100. This means that the camera is overexposing our films that are ISO400, which often means that the results aren't as good as people would want.

So to avoid this situation we hope to reprint the labels within this second year adding DX codes so the films can be read by DX cameras.

We will also be launching our own website soon.


Any final words for the community?

We hope that our unique films will reach even more people around the world and give them the opportunity to express their creativity through our products.

Re-posted with permission from https://analoguewonderland.co.uk/blogs/film-news/yodica-film-one-year-old