HomeAll PostsContentNewsNew To The US – Kodak Pro Image 100 /... 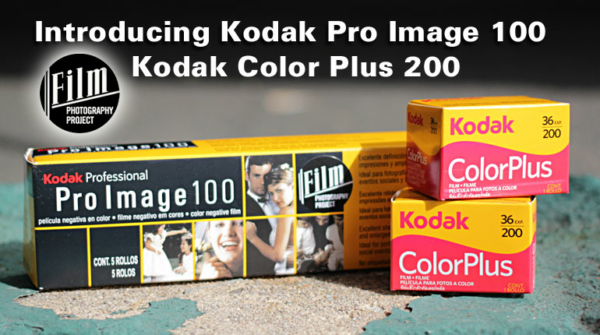 While It’s rare that the US misses out on some of the fabulous things we have access to in the UK, it happens - Black Pudding, Marmite, awful Dentistry, the U from Colour and the I from Aluminium - all things that have been denied to our special friends from over the Ocean.

Thankfully the FPP are here to right this wrong in the most important way possible; by bringing over two previously unavailable colour C41 films from Kodak to the US! From Rochester, New York to FPP HQ, Fair Lawn, NJ  both Kodak Pro Image 100 and Kodak Colorplus 200 will be available in the FPP On-Line Store! 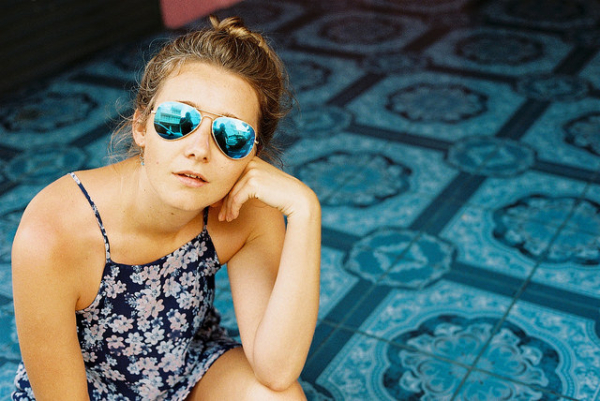 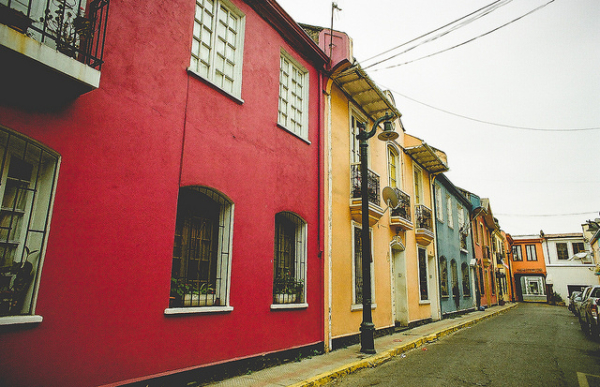 So what’s the deal with these films? First off, neither of them are new. Kodak Pro Image has been sold in Africa, South America and parts of Asia for several years, so inevitably some of it found its way into the hands of European shooters who started asking why it wasn’t available in their region. One quick trial later and Europe finally got it’s mitts on it last year, much to our delight.

Kodak Pro Image 100 is a colour negative film, and given it’s original target market in emerging countries it’s been designed to give great results at a low price. As a pro film, care was taken with how it handles skin tones, it’s fine grained and has good saturation. At 100 ISO it performs best when fed plenty of light, and it’s also good at handling heat and humidity - a perfect choice if you’re off on your holidays somewhere hot, or have a bad habit of leaving loaded cameras in your car for months! 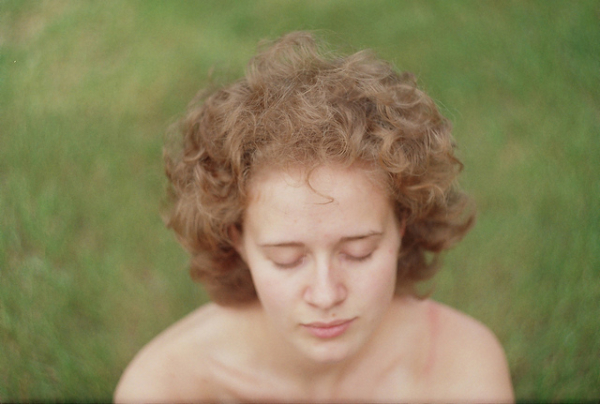 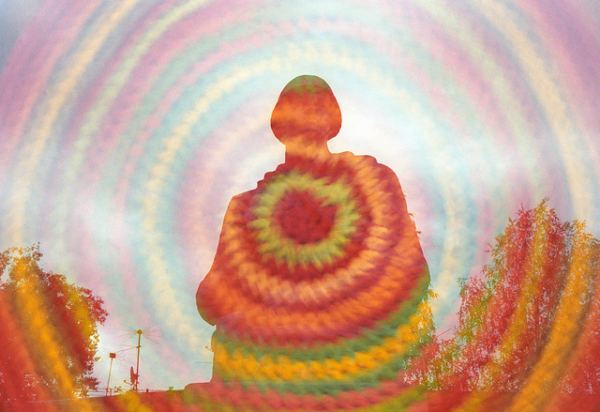 Kodak ColorPlus 200 is the budget baby of the Kodak family of films, and is hugely popular in the markets where it’s previously been available. A 200 iso colour negative film, it’s got broad dynamic range and nice warm tones without being super saturated, and being based on older emulsion technologies the colour palette can give images a lovely vintage feel. It’s a fantastic, versatile film at a really great price, well worth checking out, especially if you’ve previously enjoyed the bargain benefits of Fuji C200.

So there you have it, two splendid films finally making their way to the shores of North America thanks to the FPP. Personally, with the days getting longer and the Sun shining brighter I’ll be restocking my supply of Kodak Pro Image 100, it’s a cracking film at a great price, and I am that person who leaves his camera in the car for months on end. And who knows, if you buy enough of it, maybe the FPP will be able to look into importing the Black pudding and Marmite...

About Graeme Jago - A gardener by day, an off-duty gardener by night, and a sarcastic jerk all hours of the day, he also is one of the hosts of The Sunny 16 Podcast.