Derev – the Ukrainian word for tree 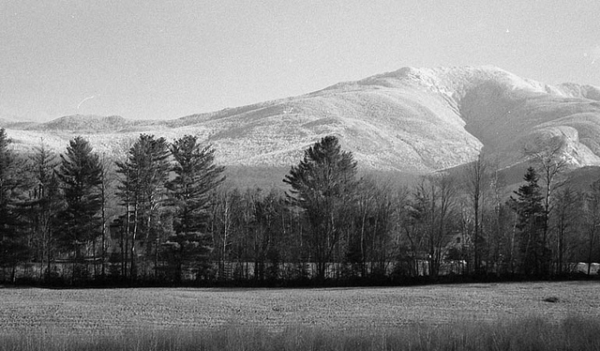 Hand-rolled into 36 exposure cartridges, Film Photography Project’s new panchromatic BW film line DEREV is named after the forests of the Ukraine, its country of origin as a scientific aerial photographic film.

Featuring fine and extremely fine grain, DEREV distinguishes between subtle shades of green, resulting in riche and nuanced BW photos with a wide contrast range – and it’s available in 100, 200 and 400 ISO. 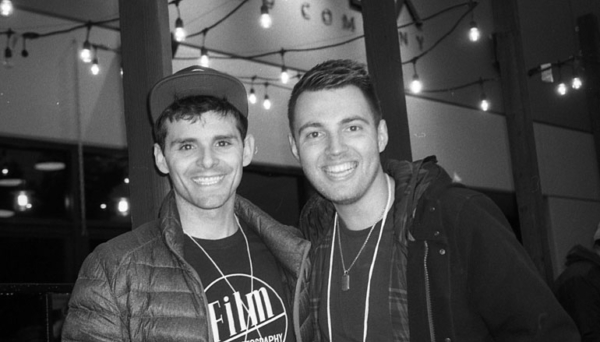 FPP co-host Leslie Lazenby put DEREV to the test, shooting at a variety of indoor and outdoor locations and under a range of weather conditions with astonishing results!  She’s shared some of her excellent images and insightful tips into processing on the DEREV PAN 100, DEREV PAN 200 and DEREV PAN 400 product pages. And, frequent FPP contributor Alex Luyckx kicked in as well, shooting DEREV 100 and DEREV 400 over the Canadian winter with his trusty NikonF5.  Most recently, Michael Raso tested Derev Pan films at TheDarkroom.com’s FILM PAIDEIA event in San Clemente, California with his trusty Olympus Stylus Epic camera. 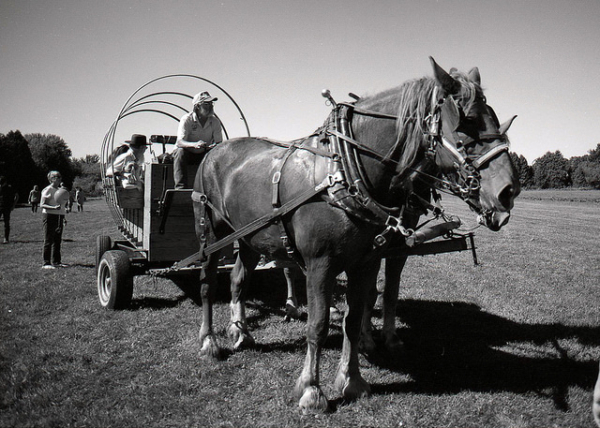 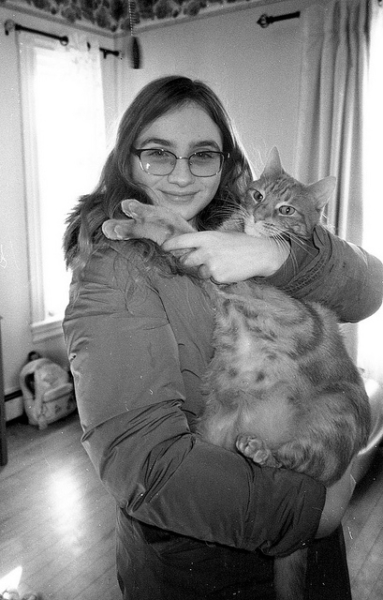 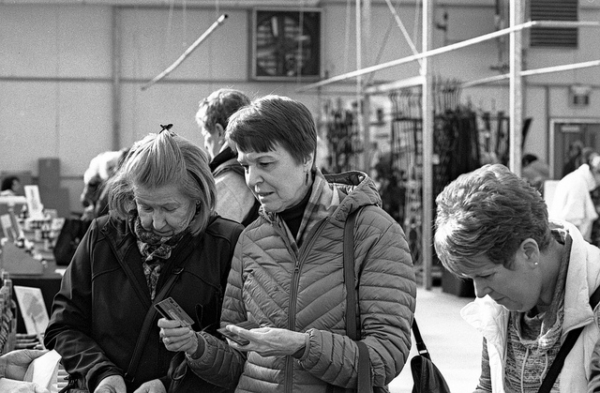 above: Derev Pan 400 by Alex Luyckx

“I knew I had a winner as soon as I pulled the film out of the tank, and was blown away when I the images up onto my screen. The images have that typical brightness I find when processing in Pyrocat-HD not to mention a good tonality and smooth contrast. The images are sharp to the point of cutting me, but the grain so fine you can hardly tell it is there.” – Alex Luyckx

DEREV is an in-production (not expired) film line, made available for the first time to film shooters by the Film Photography Project.