Screening of the Super 8 Feature Film "The Basement" in Harrisburg PA!


MOVIATE is proud to present a One Night Only Halloween Horror Extravaganza!!!

THAT'S NOT ALL! Michael Raso will also be having a raffle for 35mm film and camera outfits. Everyone attending has a chance to win: 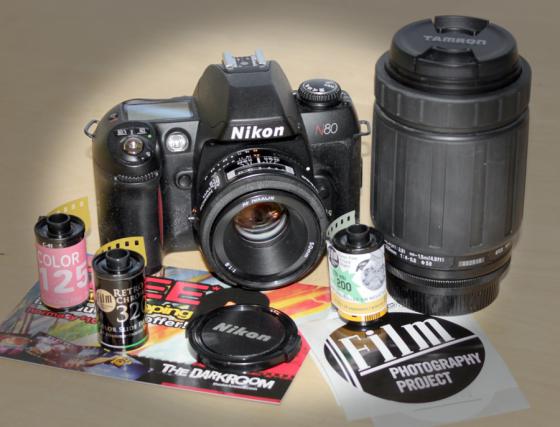 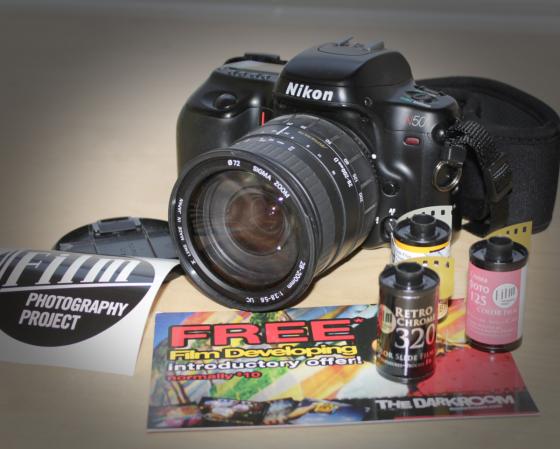 Attending? Drop Michael a line to let him know you're coming! Michael@FilmPhotographyProject.com


What is "The Basement" - In 1989, Tim O'Rawe, Michael Raso and some college friends from New Jersey pooled their resources to shoot a full-length horror movie called THE BASEMENT on Super 8 film. Then they forgot about it. Twenty years later, THE BASEMENT was found in Michael's storage bin. And the parameters of total madness would never be the same again. THE BASEMENT is a four story anthology that features mummies, witches, death demons, sea serpents, zombies, Satan, a California Raisins costume, and lots of creative swearing. It's like a gore-drenched, un-reality take on Amicus's TALES FROM THE CRYPT starring every stoned metalhead from your high school, plus their stoned moms and dads. By all rules of logic, this movie should not be good. But in the tradition of other backyard Super 8 epics like Nathan Schiff's THE LONG ISLAND CANNIBAL MASSACRE and the Polonia Brothers' LETHAL NIGHTMARE, THE BASEMENT isn't just good -- it's exhilarating. For proof, look no further than a line spoken by a cameraman on the set of a movie-within-a-movie about zombies: "This looks more like a fucking KISS video than a horror film!" New Jersey wins. Text by Joseph A. Ziemba 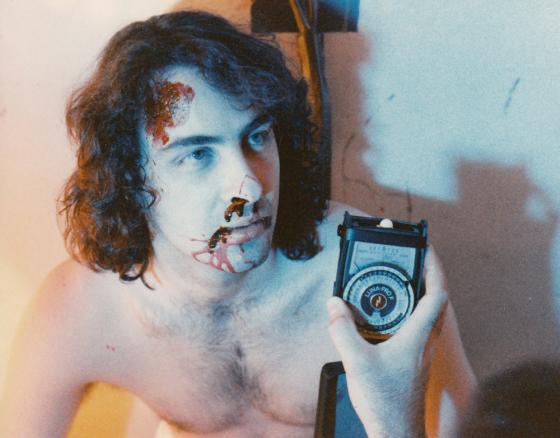