HomeAll PostsContentNewsGrab your Polaroid and do a dance for Monday!

Grab your Polaroid and do a dance for Monday! 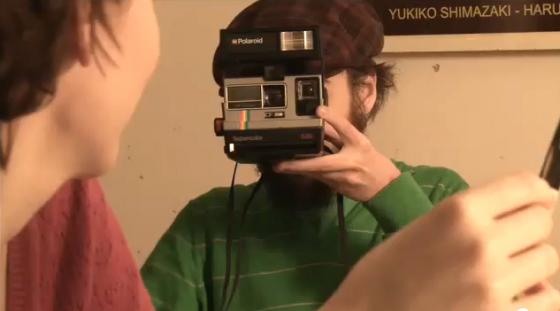 I don't know about you folks but some days I'm stuck behind a desk doing paperwork. Perhaps you're stuck in a classroom somewhere. Regardless of where you're stuck, a much needed mid-afternoon break came by way of e-mail today.  I'd like to share with you. 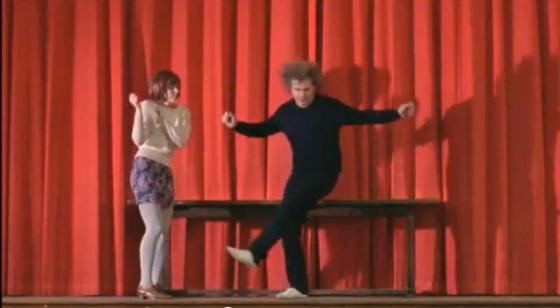 Awesome UK FPP listener Rabea (a guest on our FPP in the UK Podcast) sent me a link to a little song called "The Polaroid Song."

above" The Polaroid Song" by Allo Darlin. Directed by Jun keung Cheung

According to Wikipedia: "Allo Darlin' began as a vehicle for the solo songwriting exploits of Australian Elizabeth Morris. Morris moved to London, England in 2005, and began performing and making recordings under the name "The Darlings". Morris would only release one disc under this name, a three-track affair called The Photo EP, which came out on the U.K.-based indie pop label WeePOP! in late 2007. Morris changed the project's name to "Allo Darlin'", inspired by the calling of market traders in Soho."  http://en.wikipedia.org/wiki/Allo_Darlin%27 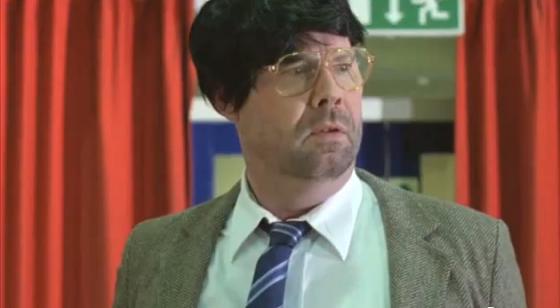 Thanks Rabea for the Monday pick-me-up!