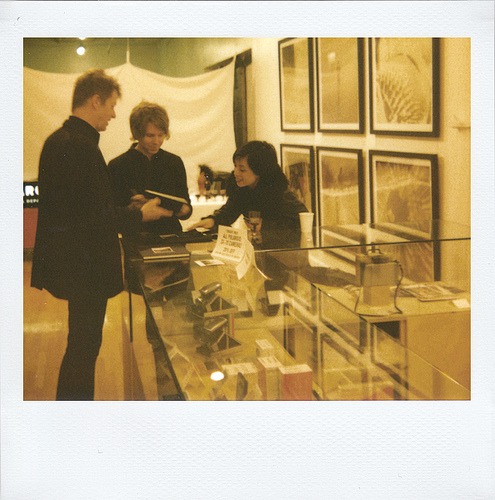 Pat Sansone will be signing his book "100 Polaroids" this Friday, 11/19/2010 in Chicago, IL. Pat is one half of the band The Autumn Defense and a member of the band Wilco. 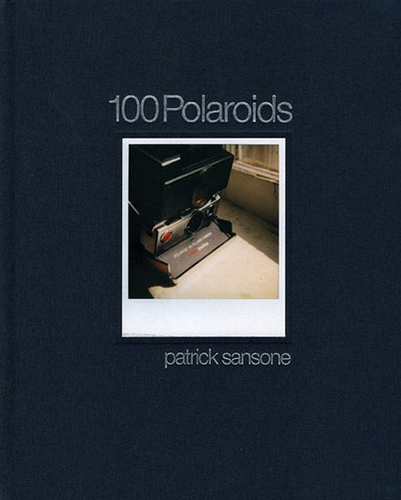 While on the road with his music, Pat shot Polaroids across America and abroad. FPP friend and listener Chelsy Usher will be attending and shooting....Polaroids for FPP. Stop by!

Johalla Projects is excited to host the release party for 100 Polaroids, Patrick Sansone’s new book of photographs. This past summer, we exhibited Sansone’s polaroids in the Art of Touring; these images were the product of years of travel with his band, Wilco, that begun as a therapeutic activity to relieve the stress of touring.Though untrained as a photographer, his compositions reflect the vernacular style of Walker Evans and Amy Stein and present a conceptual landscape of America as seen through Sansone’s eye. 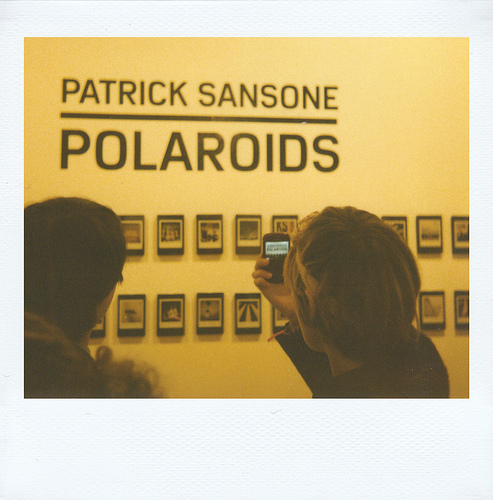 The Film Photography Podcast announced the WINNER of our "100 Polaroids" book/camera giveaway on Episode 20 - November 12, 2010 (An Interview with The Impossible Project). 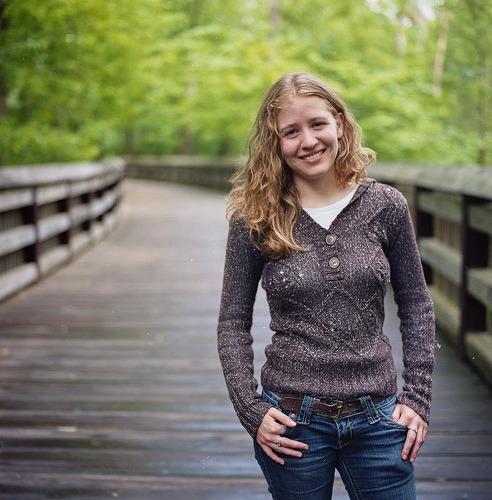