I can’t remember a new film stock being invented in my lifetime as unique and extraordinary as the new line of PX films (for Polaroid SX-70 and 600 cameras). The film was introduced earlier this year by an Indie company called “The Impossible Project.”

What's The Impossible Project? “A group of engineers and enthusiasts who leased an old Polaroid film factory in the Netherlands announced Monday 3/22/2010 that they had successfully reinvented instant film.


The news gives new life to some old Polaroid cameras. The Impossible Project, will sell film for SX-70 cameras made in the '70s as well as more recent cameras that take 600-series film.”

The film has certainly given new life to my Polaroid cameras. A few cameras were hidden away in my studio, namely a Polaroid One Step and a 1977 One Step 1000 camera. 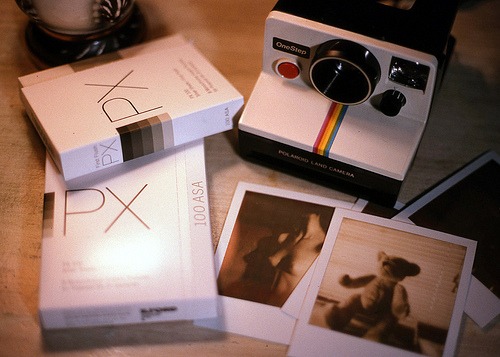 The energy and enthusiasm behind the Impossible staff and other photographers using the new PX film has also influenced me to purchase additional Polaroid Instant cameras. Film Photography Podcast co-host Duane Polcou called me “fanatical!” Absolutely! 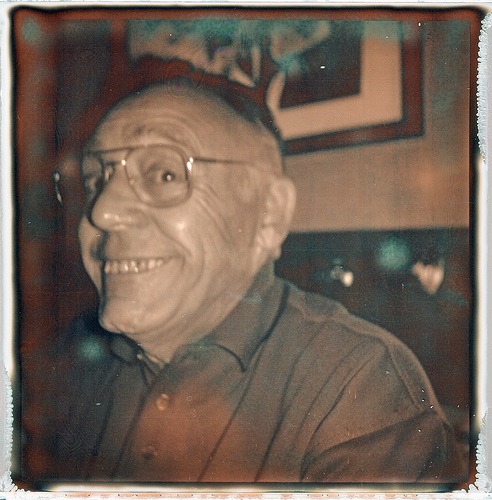 The film stock will yield a different “look” based on temperature and distance from hot lights or flash. 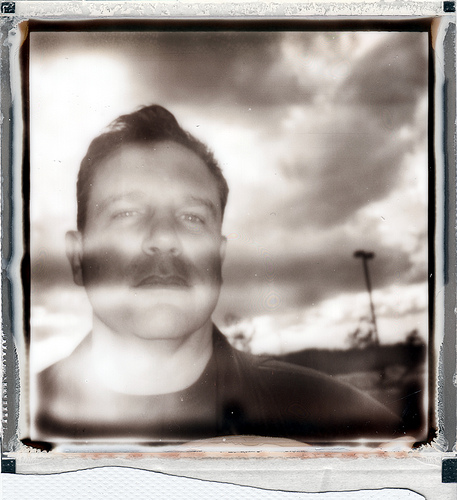 I’d call the unpredictable nature of the film remarkable. In a society filled with “stamped out” corporate packaged goods, its nice to play with something really, really different.