HomeAll PostsContentNewsWriting a new Chapter in the History of... 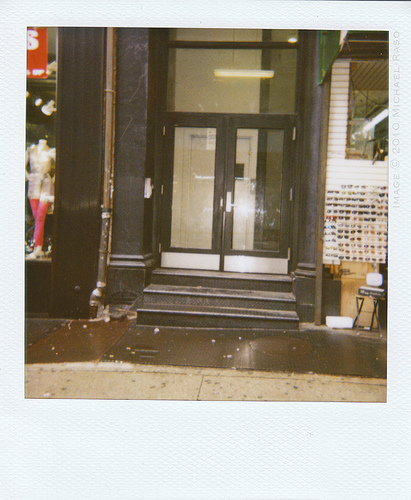 After 17 months of research and development, The Impossible Project announced that it succeeded in its task of re-producing a new analog Instant Film for traditional Polaroid cameras.

Impossible has beyond that started collaborations with international photographers, who were invited to work with the new film material and therewith created a base for The Impossible Collection – a growing archive of contemporary Instant Photography artworks.

A grand Impossible Project‘s Space, hosting a shop as well as a gallery, will open on April 30, 2010 at 425 Broadway in New York City – celebrating the magic and the bright future that analog Instant Photography is now facing.

PX 100 and PX 600 Films will be available online at the-impossible-project.com in a limited, First Flush Edition from Thursday, March 25th onwards, and shortly thereafter at selected premium retail partners all over the world.

Interview with Dave Bias available on the April 15, 2010 on The Film Photography Podcast.