One of the FPP's most common inquiries regarding 16mm movie film, is “What’s the difference between single perforated (single perf) and double perforated (double perf) film, and which do I need?” An important question no doubt, because while one of these works for all cameras, the other does not! 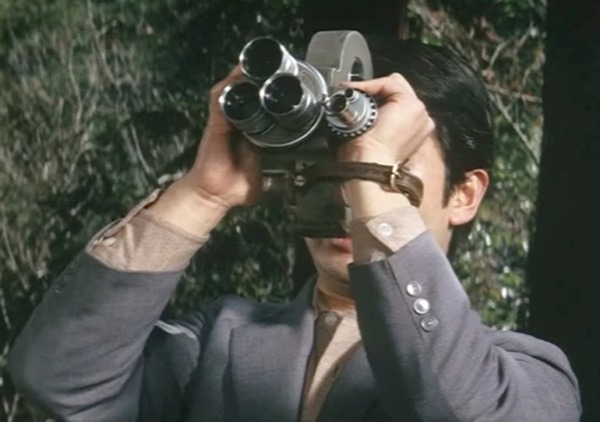 Like all movie film, 16mm film features perforations–the little holes that are punched on the side of the film that the camera uses to advance it through the mechanism. Unlike Super 8, for example, which only has perfs on one side of the film, 16mm comes in both options. Why? 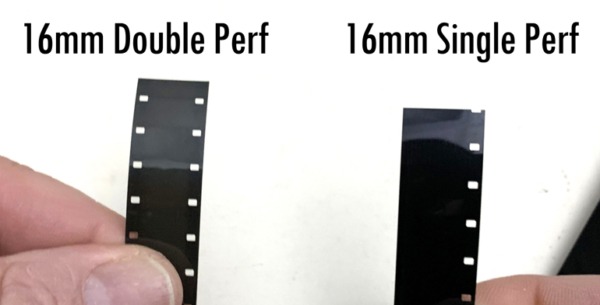 16mm Double and Single Perf Film - What and Why?

Before the advent of optical and magnetic sound (a way of recording sound on 16mm film by either gluing magnetic tape or recording an optical soundtrack on one side of the film), almost all 16mm film had perfs on both sides of the film frame. Inside most older 16mm cameras, you’ll find that many have film rollers with two sets of teeth, often paired with a double ‘claw’ located under the film gate. (Example below - Keystone A7 16mm camera only accepts Double Perf 16mm film) Both of these components fit into two rows of perfs on the film itself to help advance it through the camera and keep the image steady. 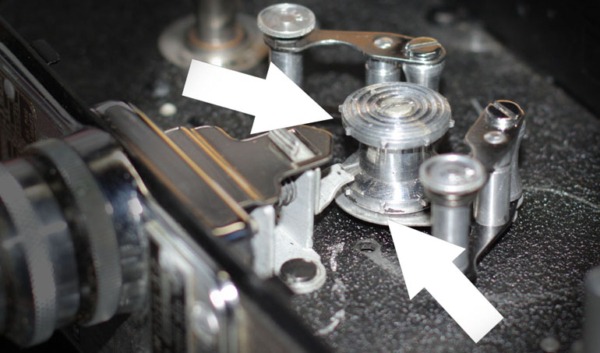 When optical and magnetic 16mm sound film was introduced, some 16mm movie cameras (especially those geared towards the professional market) eliminated the double-row film rollers and claws to accommodate 16mm film that was only perforated on one side. Later on, some cameras even had their film gates modified in order to capture an even larger frame on the film, since there was only one set of perfs. This is called Super16. 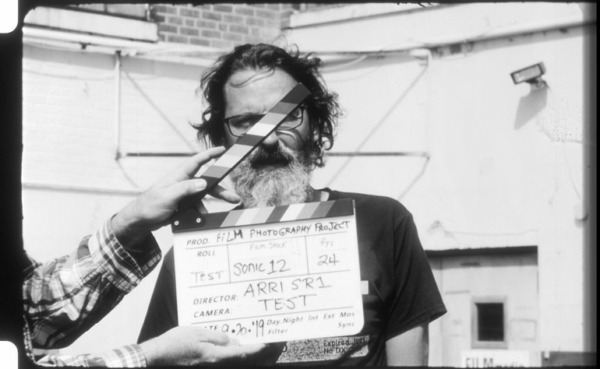 If the camera was designed to use double perf 16mm film, it cannot use single perf film, because the camera has two sets of teeth on the roller inside (and often two sets of claw teeth on the pull-down under the film gate). If you try to use single perf film, the film will not properly sit on the roller and the film gate, causing jamming or damage to the film. Most older cameras, such as those made by Keystone, Bell & Howell, and Kodak, were designed only for use with double perforated film.

If the camera was designed for use with double perf film (two sets of teeth in the film compartment), then you can only use double perf 16mm film.

If the camera designed for use with single perf film, then you can use either double or single perf 16mm film.

Where can I get double perf 16mm film? The FPP sells a wide range of double perforated 16mm movie film, including color negative, color reversal, black and white negative, and black & white reversal (as well as offering developing / scanning services).