HomeAll PostsContentHow-to/What isOrtho Film – What is it and Should I...

Ortho Film - What is it and Should I Shoot It?!

With the release of the brand new Ilfiord Ortho Plus 80 iso BW film you might be asking yourself, "Hey, what is ortho film and why should I shoot it?""

To help you answer that question, let's take a look at the pluses of shooting ortho film as well as the  effects this type of film - both new and expired - can achieve:

Firstly, what is Orthochromatic film? Orthochromatic films can only see blue (outdoor) light. Consequently, reds are rendered darker, resulting in darker skin tones (unlike Panchromatic films, which can see a much wider spectrum of light, rendering bw tones closer to what we see in everyday life) A great perk of shooting Ortho film is that unlike standard panchromatic film you can load, unload your Blue Sensitive film using a Kodak Jr Safelight! The perfect film if you're just learning to home develop your film!

Should you shoot Ortho film? Yes! Shooting Ortho film will give a very different "look" to your film photography especially if you have always shot the standard panchromatic films (like Kodak Tri-X, Ilford HP5 or most BW films on the market.

For more detail and its history, please read Leslie Lazenby's blog WHAT IS PANCHROMATIC AND ORTHOCHROMATIC FILM?

Examples of images shot with Ortho film below (along with films available now to purchase). 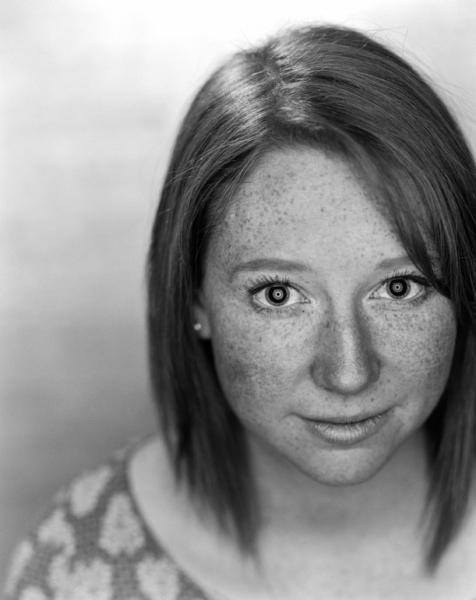 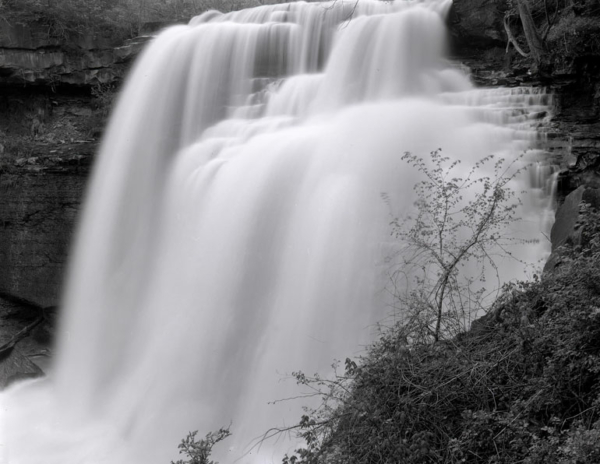 ILFORD ORTHO PLUS
Available in 35mm, 120, 4x5 and FPP Hand-Rolled 620
ILFORD ORTHO PLUS is DX coded for ISO 80 for daylight / natural light shooting. For tungsten work a manual ISO setting of 40 should be used. Alternatively, a 1 stop exposure correction can be made. Whether shooting at ISO 80 or 40, it can be processed as standard. Development times can be found in the technical data sheet or on the inside of the film cartons.
Kudos to Ilford Photo for releasing ORTHO PLUS in 35mm, 120 and 4x5. Ilford is a major player in the film photography business and this release is bringing much needed attention to Orthochromatic film.

KODAK KODALITH ORTHO 35mm
Discontinued and Expired in 1981 this film is a favorite of The FPP. Despite its age, it produces wonderful images. Recommended you shoot at asa 6. For use in manual 35mm cameras (no DX code). Kodak Kodalith will give you a unique, BW image with an amazing range of blacks, greys and whites! While supplies last. 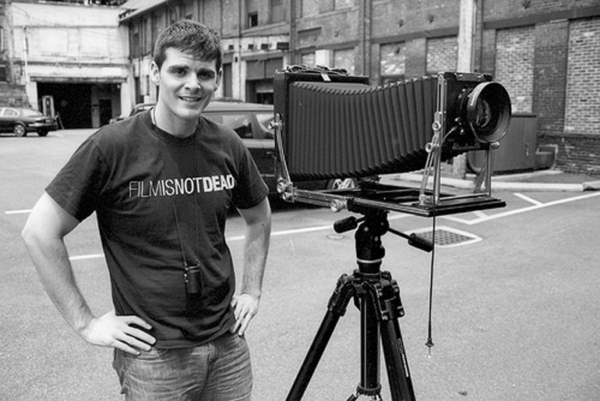 KODAK FINE GRAIN 5302 35mm
5302 is a blue sensitive positive motion picture film originally designed for direct contact copying titles and mats in motion picture work. This film expired in 1972(!) and is recommended you shoot at asa 1. For use in manual 35mm cameras (no DX code). While supplies last. 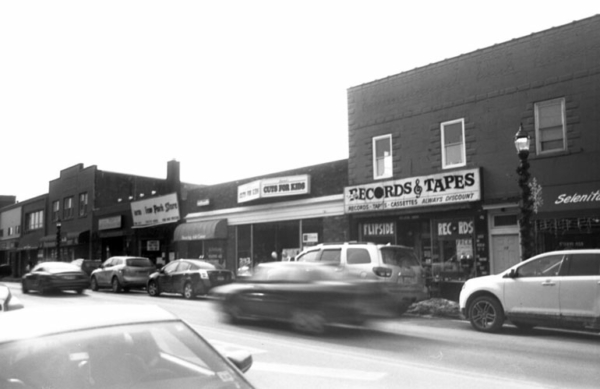 FPP MZ3 BW
Svema Mz3  is a black & white, blue sensitive film rated at ISO 3. Photographer Larry Buechler described the film as "slow, wonderful, fine grain and super sharp." He went on to say that Mz-3 produces "creamy, dreamy highlights that seem to float on the image like a mist." How to shoot ISO 3? A manual 35mm slr camera is recommended. Use a smart phone light meter app, use our Black Cat Exposure Guide or use a hand-held light meter. 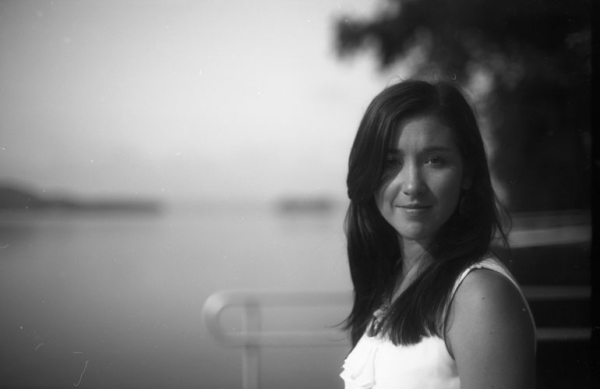 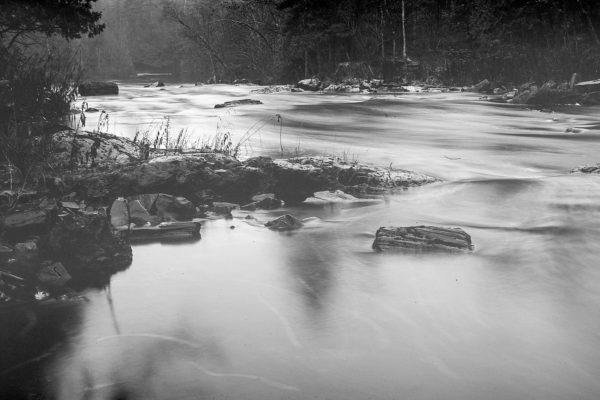 FPP BLUE SENSITIVE
Svema's Blue Sensitive comes to you on a snazzy lavender base with an ISO of 6. Svema Blue Sensitive has a creamy glow and pleasing results. This blue-sensitive black-and-white film needs to be shot in daylight or using a flash/strobe. Avoid using a yellow filter or shooting in tungsten (indoor) light. 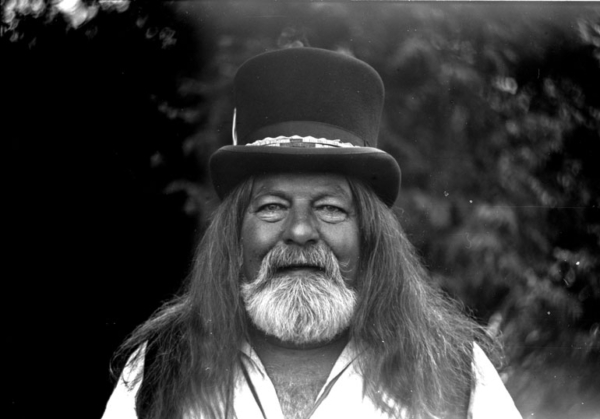 We also offer ORTHO film in 16mm for your Minolta 16 still camera or your 16mm cinema camera! Full line of Home Photo Chemistry in our Chemistry Dept.

About Michael Raso - Michael founded the Film Photography Project in 2009 as resource for both new and experienced film shooters.  Through the popular Film Photography Podcast, FPP Workshops, blogs and instructional FPP YouTube videos Michael provides useful and easy to digest tips, tutorials and reviews of new and existing film formats, cameras and gear.  In 2020 Michael and the FPP are bringing back Regular 8mm home movie film and (along with fellow FPP staffers) test and release new 35mm film for your still camera.