HomeAll PostsContentHow-to/What isProcessing Your Own Movie Film! What Tank? How...

Processing Your Own Movie Film! What Tank? How to Manage?

We recently received an e-mail from Film Photography Podcast listener James who had some great questions about developing your own movie film at home. I'd like to share these tips! 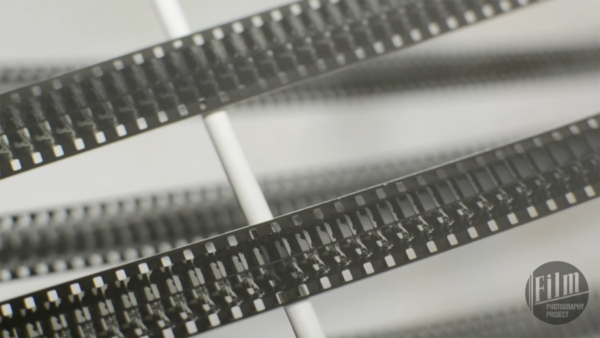 I'm trying to figure out my solution for a developing vessel (either buying a LOMO tank or I have a friend who will gift me a Morse rewind tank), but I'm also stumped on how to go about drying my film in lengths of 25-50 feet.  Plus, if I move up to shooting 16mm...100 ft spools.  How to process, dry and make up without destroying my film.

The additional concern of remjet removal remains. I watched your video on removing remjet from 35mm vision 3 film, but once we're talking about using it in a movie camera, the lengths could get unwieldy.

What do you think? 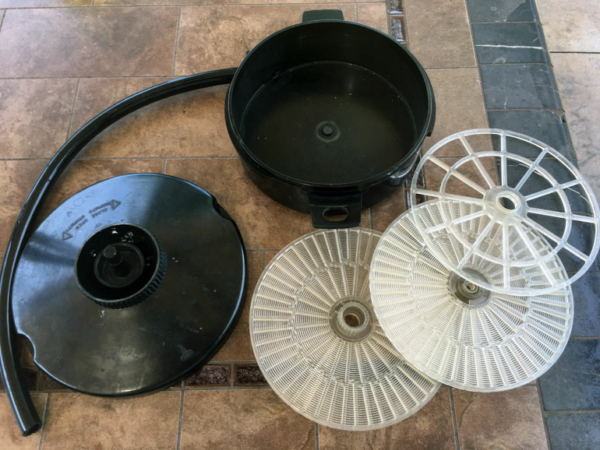 What chemistry and how to develop? See our BLOG and VIDEO - DEVELOP BW MOVIE FILM AT HOME!