RETROCHROME – The Truth is Out (There)

In 2015, an unspecified agency auctioned a large quantity of expired color slide film.  Wondering how this film would process, Film Photography Project founder Michael Raso purchased one of the lots.  It arrived in large cans labeled Kodak Ektachrome 2253 and the film was loaded onto an unusual core indicating that the film might have been used in very large camera "magazines".  After cutting down and hand-rolling the film into 24 and 36 exposure rolls, Michael began a rigorous testing process that ultimately resulted in the purchase and retail of all known remaining quantities of this iteration of the film now marketed under the FPP name RETROCHROME due to its subdued colors, warm tone, increased grain and overall pleasing vintage aesthetic.

For those not familiar with Kodak Ektachrome, it is a film with a distinctive look many associate with National Geographic, which used it extensively for color photographs for decades in settings where Kodachrome too slow. – Wikipedia. 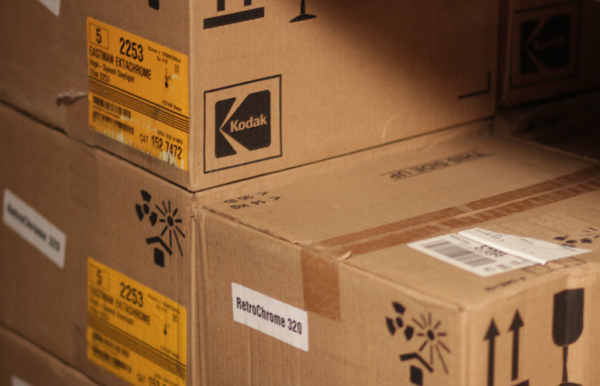 But where did RETROCHROME come from, and what was its original purpose?  Working with only a handful of clues, Michael set out to discover the truth. The most important clue was right on each shipment box! 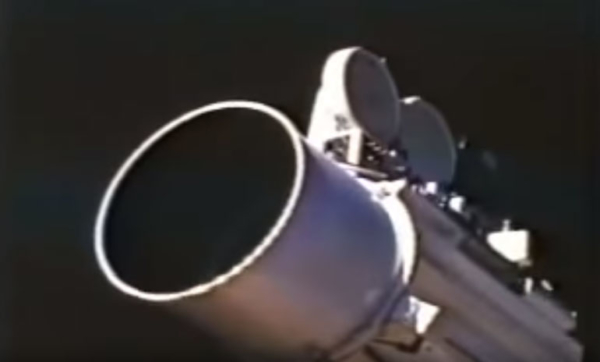 Sandia National Laboratories - founded in 1948, Sandia’s roots go all the way back to the Manhattan Project. Managed and operated by the National Technology and Engineering Solutions of Sandia, it is one of three National Nuclear Security Administration research and development laboratories in the U.S. Primary facilities are located in Albuquerque New Mexico and Livermore California. - wikipedia

Tonopah Test Range (TTR) Tonopah NV – a restricted military installation located about 30 miles southeast of Tonopah NV, the test range is positioned about 70 miles northwest of Groom Dry Lake, the home of the Area 51 facility. Like the Groom Lake facility, Tonopah is a site of interest to conspiracy theorists, mostly for its use of experimental and classified aircraft. It is currently used for nuclear weapons stockpile reliability testing, research and development of fusing and firing systems, and testing nuclear weapon delivery systems. The airspace comprises restricted area R-4809 of the Nevada Test and Training Range and is often used for military training. It is owned by the United States Department of Energy, and managed by Sandia National Laboratories – Wikipedia 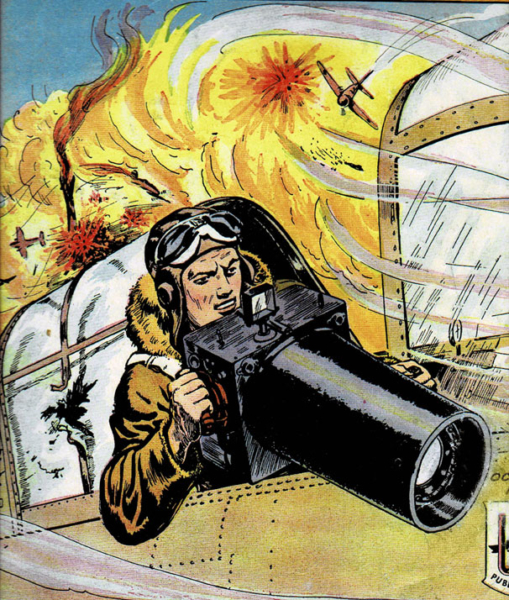 A little further digging and we discover that TTR is home to at least 4 abandoned airstrips and one large functioning airfield that “offers a wide array of signal-tracking equipment, including video, high-speed cameras, and radar-tracking devices. This equipment is used to characterize ballistics, aerodynamics, and parachute performance for artillery shells, bomb drops, missiles, and rockets.” - TheDrive.com

Knowing now that Tonopah Test Range employed motion picture and high speed photography extensively to document high acceleration and declaration studies (among many other applications), we can assume that in the early 2000’s the range switched from analog to digital camera and motion picture photography, terminating its contract with Kodak and ultimately making the excess inventory of this product available to the general public. The Film Photography Project is thrilled to offer this beautiful film with its warm and subtle colors to film shooters world-wide. Available in 24 exposure rolls and 36 exposure rolls (while supplies last). 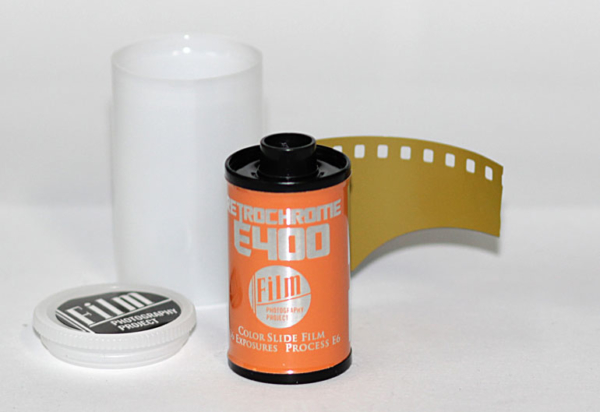 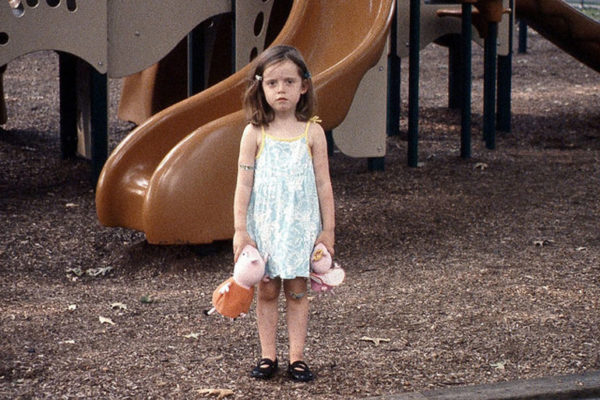 Above: Images shot on RetroChrome 400 by Mark Dalzell. 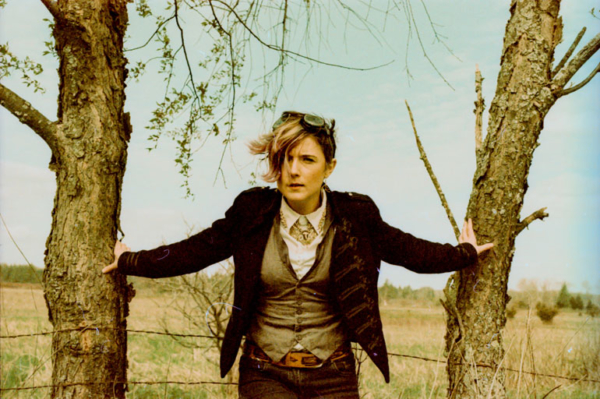 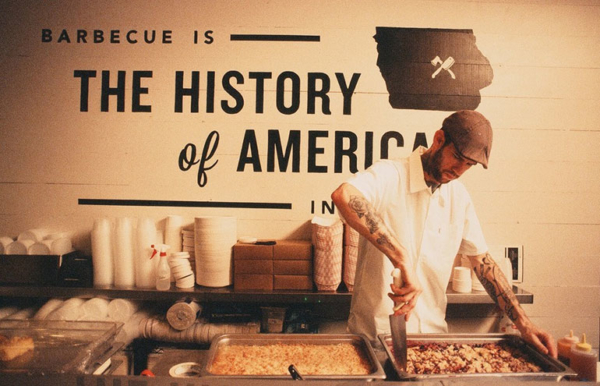