“Are you going for the game?”

The US Border services agent’s question jostled the brain slightly more awake, the coffee a couple hours had helped but getting up at 4am was certainly something I haven’t done in awhile. Thankfully that wouldn’t hit me until the way home. I proceeded to explain that I was actually going to Ann Arbor for a photowalk, at least I didn’t say “What game?” (What shoo?). I then had to explain what a photowalk was. 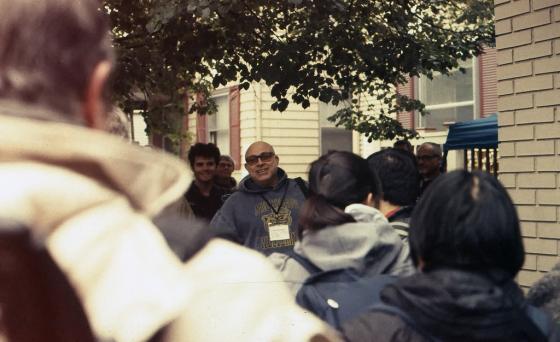 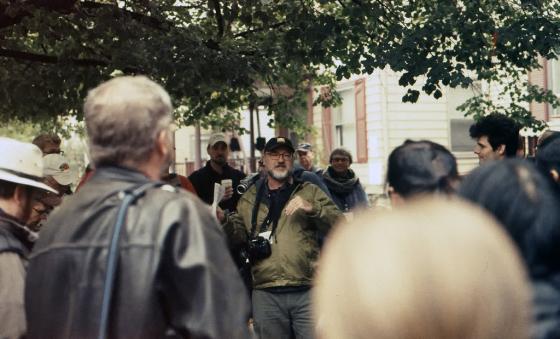 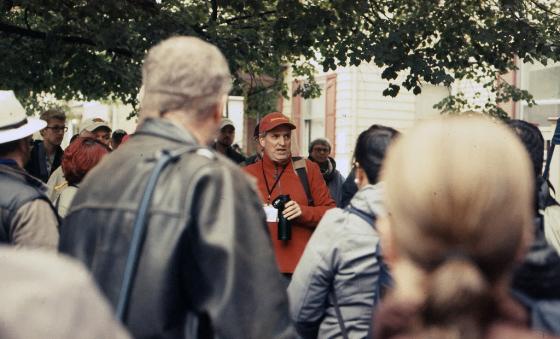 What is a FPP photo walk? It all revolves around The Film Photography Podcast Internet Radio Show. With thousands of listeners world-wide, The FPP stages gathering a few times a year so that both podcast staff and listeners can hang out, shoot film and have some fun!

The day started at the (rather new) local camera shop, Camera Mall who were wonderful hosts for not only opening early but providing coffee and other breakfast treats for the whole group. Plus, they had on hand a pile of film for sale, used equipment and the one thing I forgot, a camera strap. I really like supporting these local camera shops especially when they still support the film photography community. After welcomes, introductions, and directions given by the venerable Michael Raso and the hosts of the event the Ann Arbor Area Crappy Camera Club (A3C3) Mark O’Brien and several others who were to lead us in three separate groups around the city. Being a junkie for university architecture I followed Mark’s group with just one camera in tow this time around, the Nikon F2 Photomic and the 50mm lens. 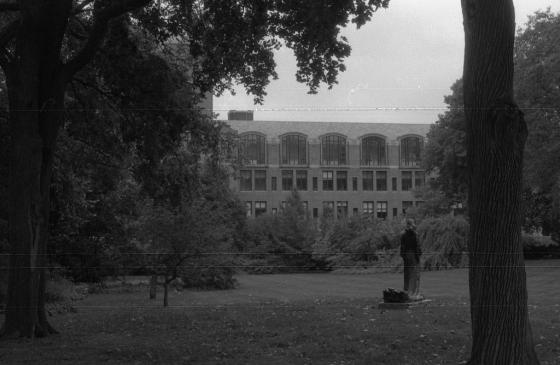 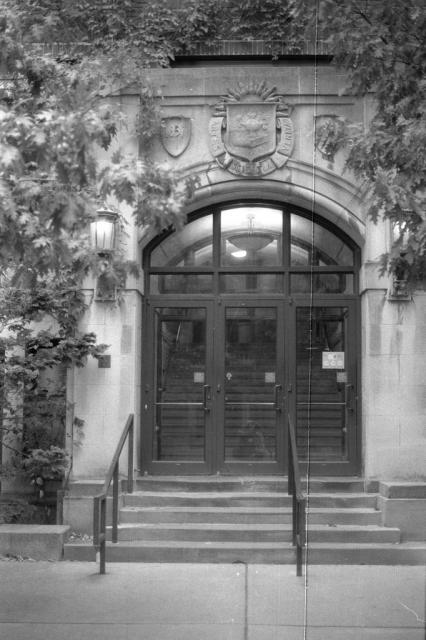 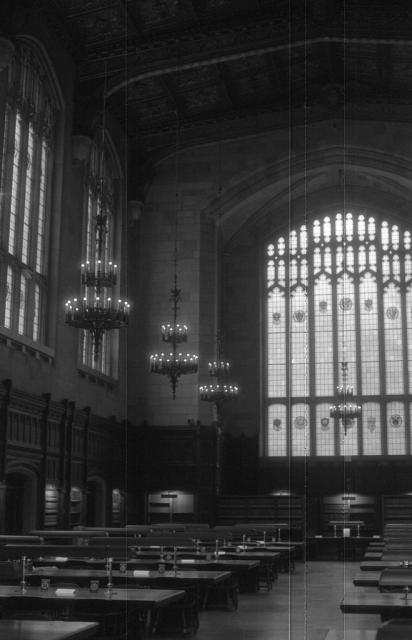 The highlight of the trip was being able to see all my friends from the FPP, Michael, Mat, Leslie, Mark, Joseph, Kevin, JJ, and make a pile of new ones in the process! Because I mean what’s a photowalk without doing some socializing in the process over awesome burgers and great craft beer at the Blue Tractor Brewery and BBQ. The whole day ended at the wonderful Argus Museum, a unique photography museum as it’s located in the original Argus Building where the cameras were built! Of course there were giveaways and plenty of Mr. Brown Iced Coffee (which I needed badly to get home that night). A great day, I wish I could have stayed longer and spent a couple days in the city but alas it was not to be. 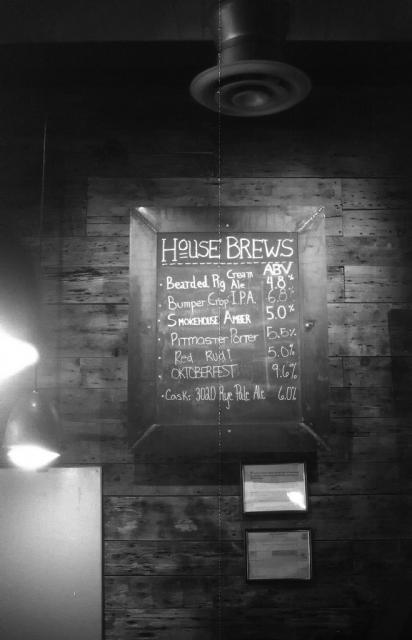 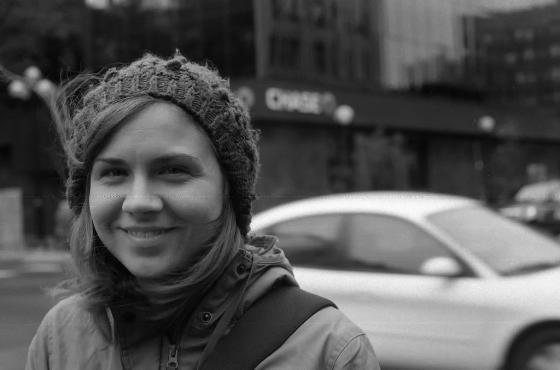 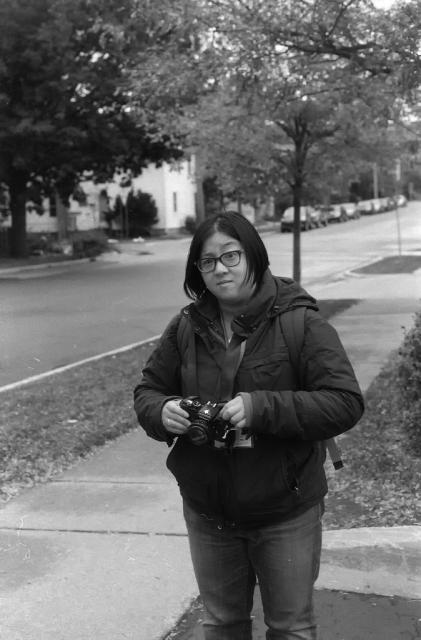 If you want to hear more about the meetup, you can listen in on Episode 133 of the Film Photography Podcast or you can check out images from the event by searching Flickr for “FPPAnnArbor2015″ or visiting the FPP Page on Facebook! 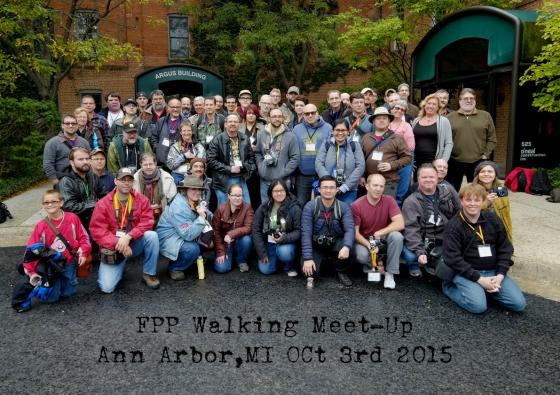 It's a wrap! FPP Ann Arbor Photo Walk 2015! Photo by Thomas Nighswander. All other photos by Alex Luyckx.

Alex Luyckx is an IT Professional and Freelance Photographer from Southern Ontario. You can follow along with his adventures with film at www.alexluyckx.com/blog/