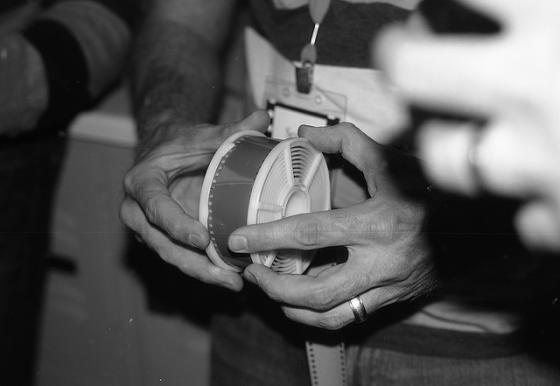 Since its inception in 2009 The Film Photography Project has donated cameras, lenses and film to numerous students and schools (in 2014 to the Scio School film class in Oregon, Louise Contino’s Picturing Wanteete Class and to Bluffton University under the direction of Andi Baumgartner)

This sharing of vintage (and awesome) camera gear all stems from the amazing Film Photography Podcast audience who has not only supported our efforts but has donated film cameras, lenses, tripods and film stock. This has created a camera inventory at FPP that has been used to facilitate the above mentioned projects and our latest gear donation to the Tulare Union High School in Tulare, CA. This means cameras and film are now and will soon be in the hands of young first-time film photographers! 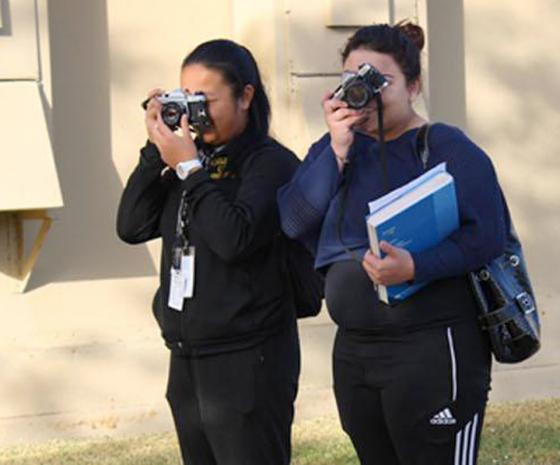 This spring I was contacted by Danielle Parreira asking if The FPP had any extra cameras available that could be donated to the Tulare Union High School. Danielle wrote: "I am a photography teacher at Tulare High School. They have a working darkroom with very little equipment. I was wondering how I could go about getting camera donations. I have found 5 working cameras so far, I am new to this school."

Mark Dalzell and I immediately starting prepping cameras for the FPP Donation inventory.

With the cameras and lenses on their way to Tulare, we’ll be sure to do a follow up this fall on some of the film photography fun headed up by Danielle at the Tulare Union High School.