One of my favorite films in the FPP line is our 4x5 X-ray film, adapted from film still used in the medical field to x-ray teeth and bones. Its swiftly becoming a go-to for large format photographers like Daniel Meshel who love its luminous attributes and dramatic potential. After running across his photos on Instagram, I reached out to Daniel who agreed to answer some questions regarding his craft. I hope you’re as taken with his stunning portraits as I was. – Michael Raso 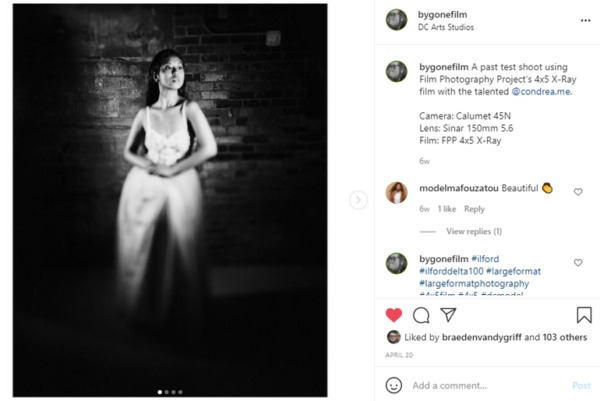 Can you tell me who you are, where you are from and how you started shooting film?

I'm Daniel Meshel, and I'm a filmaholic. My love for all things film developed in my teenage years, so much so that I decided to attend Columbia College Chicago (over a number of other amazing schools) as they were one of the few schools which still taught using film while most had already transitioned to digital. Throughout my time in college, I often shot film photography and also produced and directed a few short films using 16mm. Following film school, I decided I no longer wished to pursue a career in the industry, and instead, raised my arm and joined the United States Navy as a Mass Communication Specialist. In this role I served as a Navy Journalist and Photographer/Videographer (among other things), and was able to capture some amazing moments. Following my enlistment, I began working for the Department of Defense as a civilian performing public affairs work. Lacking the creativity, I once enjoyed, and also just entering quarantine, I decided to pick up an old Canon AE-1 that sat languishing in my house and started to take photos again. This quickly spiraled out of control and I bought two classic medium format cameras: a Hasselblad 500c/m and Mamiya RB67 ProSD. 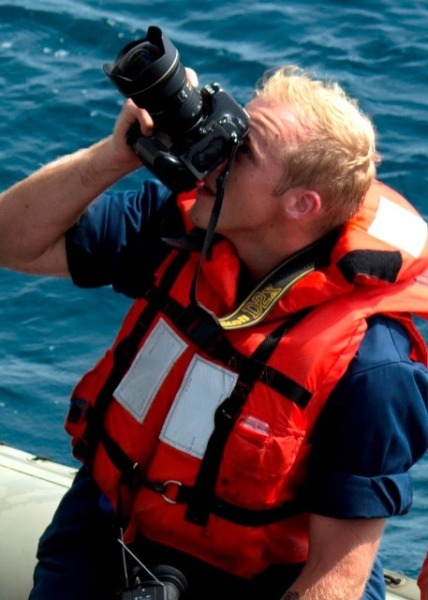 When did you begin shooting large format film?

As I was collaborating with a German photographic artist who designed custom photography boxes to expose photo-sensitive paper, I became intrigued and decided I would foray into Large Format. I currently own a Cambo/Calumet 45n, and have been experimenting with a variety of different film stocks. So, one may say I am a bit of a newbie when it comes to Large Format, but it is an amazingly creative experience and is forcing me to be a better artist.

What subjects interest you?

While I have shot a lot of fashion and portraiture, I am now solely focused on fine art. I am exploring philosophical and social questions through the lens of a camera. While I do not consider myself a filmmaker or a journalist any longer, I do find myself always wanting to tell a story through photography. 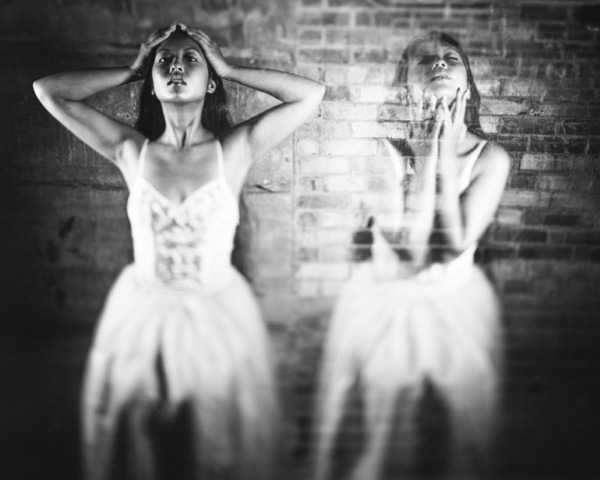 How did you come to shoot FPP X-Ray film?

I stumbled upon the film at a local photography shop, Dominion Camera in Falls Church Virginia, when looking for 4x5 film. Not only was it a great bargain, but after doing a few google searches and seeing some sample images, I knew I had to test it out. 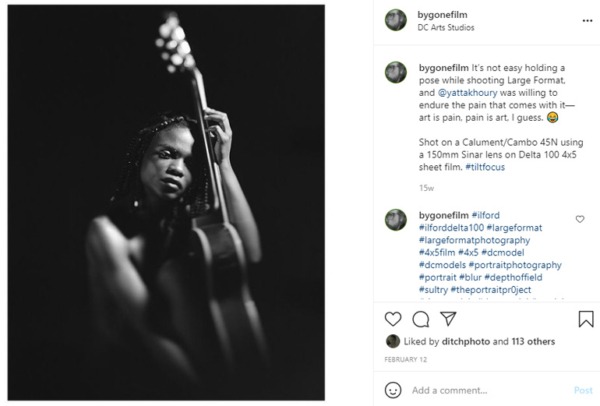 What are your long term goals with your photography?

I am lucky enough to be able to pursue photography as a passion and not a career. Because of this, I have a lot of freedom to experiment and pursue any avenue of creativity I am drawn to (if not a bit poorer when it comes to my back account). Currently, I am working a fine art project and am hoping to develop a photography book with gallery exhibition in 2023. You can find out more about the project by visiting www.humandignity.art.