What to Watch - Shows About Film Photography

WHAT TO WATCH – SHOWS ABOUT FILM PHOTOGRAPHY

It’s a fact that practicing photography during the Covid-19 pandemic can be a challenge, no matter how inventive or dedicated you may be.  In case your brain (or wallet) could use a bit of a re-fresh right now, we’ve put together a list of just a few of the odd, wonderful, inspiring or just plain educational documentaries on iconic photographers to shake you up, put you to sleep or just maybe jump-start your next project.  The quality of the videos (and content) may be across-the-map, but the commitment of these artists to their craft is astonishing. Enjoy! 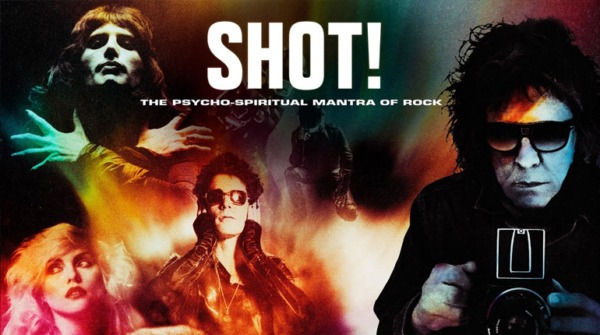 SHOT! The Psycho Spiritual Mantra of Rock
Trailer on YouTube

An in-depth look at the career of the aptly named Mick Rock, who spent decades immortalizing music icons in the punk, glam-rock and rock scenes with his lens. Loads of fun, with a fast pace that perfectly compliments the individuals and lifestyles depicted. Highly recommended. 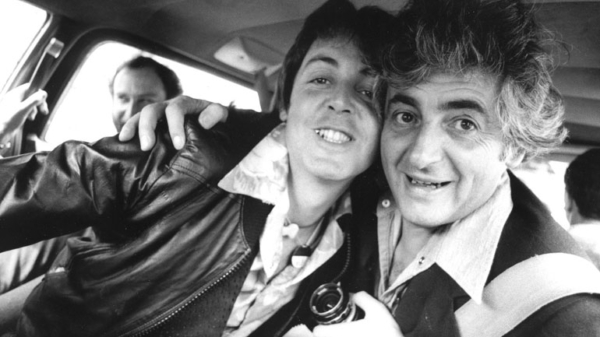 Starting in the 1960s with his assignment to cover the Beatles, photographer Harry Benson’s arresting portraits have provided a window into the personalities and lives of musicians, actors and civil rights icons of the 20th and early 21st century. Highly recommended.

This documentary of large format portrait photographer Elsa Dorfman really captures her quirky and endearing personality, while stressing her courage and individualism in following her passion.  Of her approach to photography, one of her many notable quotes is “it’s my role in the universe to make people feel better”.

Called “a gentle-hearted gem” by Variety, this documentary touches the heart and warms the soul. 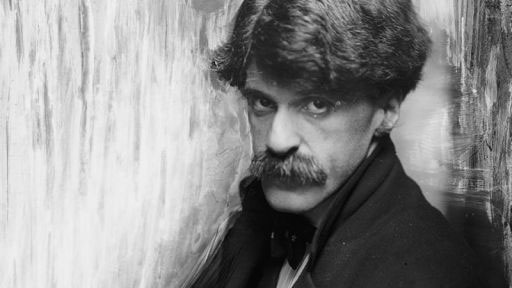 A slower-paced yet fascinating look at the rebel and iconoclast whose photography documented the rise of Modernism, and whose aesthetic embraced the bohemian art scene of Picasso, Matisse, Rodan and other rising artists – all while rocking a legendary mustache. 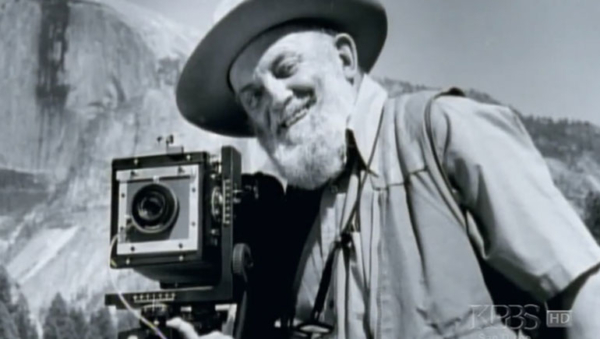 An in-depth look at the life, career and inspiration of landscape photography super-star Ansel Adams. This takes some commitment, but you will be glad you put the time in when it’s over. 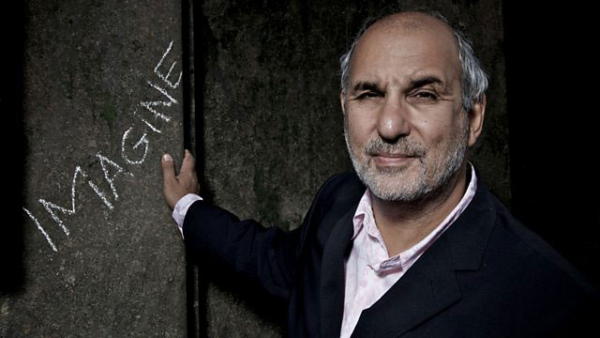 The title refers as much to Eggleston’s personality as it does to his early switch to color film for his art photography. Shot in his hometown of Memphis – as are most of his photos – Eggleston’s uncanny ability to communicate a story with a single deceptively casual image is astonishing, as is his skill in capturing beauty in the “banal and everyday”. I loved the opportunity to see Memphis through his eyes. 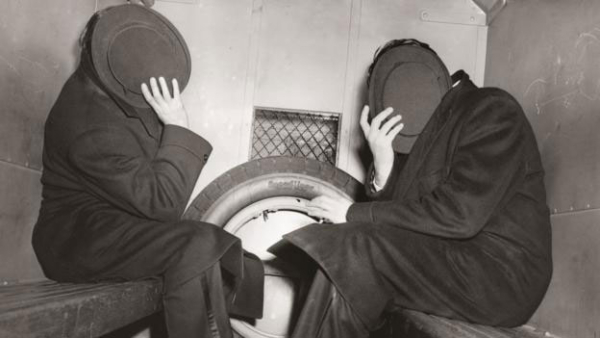 Whether this hour long 1993 documentary sheds light on the “real” Weegee or is a colorful embellishment on the legend of Arthur Fellig, you decide.  It is most definitely an entertaining story about an unconventional character! 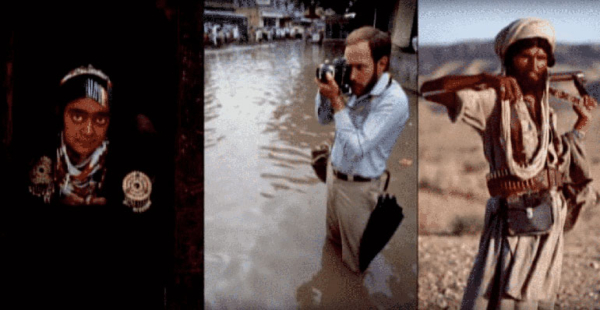 The Last Roll of Kodachrome

Produced in 2013, this 30-minute love letter to Kodak Kodachrome follows Steve McCurry – known for some of the most astonishing photos ever featured in National Geographic – as he obtains and shoots the very last roll of Kodachrome film. 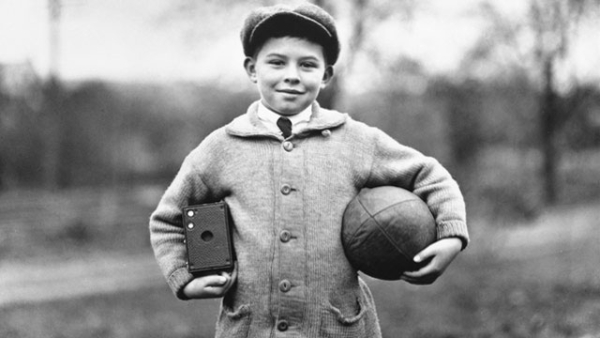 Fantastic documentary on George Eastman’s life and his many ground-breaking achievements, and ultimately his success in making photography affordable to everyone.  Highly recommended! 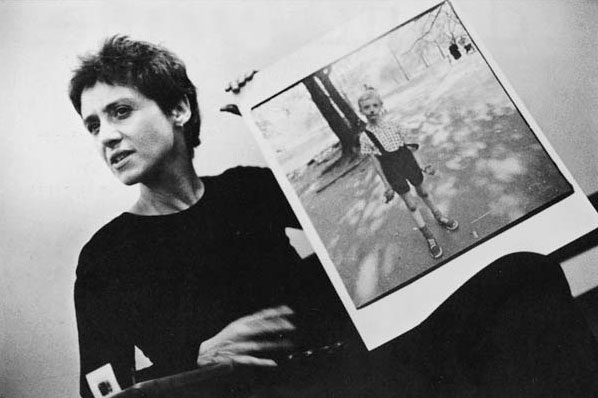 Produced in 1972, this 30-minute documentary explores the motivations, philosophy and career of groundbreaking photographer Diane Arbus, whose lens showcased the beauty, pathos and humanity of the disenfranchised.  Her photos shed light on the inhabitants of some of the darkest fringes of our society, serving as both celebration and cautionary tale.