Back to the Future…Lost Family Memories Found

So, it is always great when Nanna and Grandpa visit. Our four kids love spending time with their grand parents, while my wife and I always love catching up with family, especially over a meal provided by our guests (☺). However, the last time my parents visited they not only brought dinner, but also a small brown plastic bag full of film from my childhood.

That bag contained 8 unprocessed 110 film cartridges. My mum had recently found the stash in a drawer with some old photos. There were 5 Focal rolls (K-mart brand), 3 Soul Patterson rolls (a chemist brand) and 1 roll of Kodak Gold 200. Knowing that I’m now a professional photographer, she wondered if I was interested in keeping the film…

I was a keen photographer as a child. My first camera (a very hazy recollection) was a 126 camera purchased for me by my parents at a local thrift store. I used this camera till it died… mainly shooting slides. In fact the very first item I ever bought with my own money, very early 1980’s, was a ‘focal’ branded slide viewer.  At this time, I spent the majority of my pocket money, $1 a week, on photography, both buying film and then having it developed at the local pharmacy.

So, my 126 camera died … and Santa, in all his wisdom, knew that I needed a replacement!  Under the Christmas tree (guessing December 1983) was a brand-new Kodak 110 Ektralite camera system.  What a machine! It was the best present I could have received, and quickly became my most prized possession. I continued taking pictures for many years with my Kodak, enjoying all the prints that I had processed at our local Soul Patterson chemist. But, then at some stage, I guess as I approached my teenage years, I just lost interest…. and stopped taking photographs…

After dinner, I quickly placed the brown bag in my film fridge and waited a week or two while hitting ‘the Google’ for advice regarding unprocessed 110 film. After putting a plan in place, I sent it all down to Hillvale in Melbourne. They processed all the film and scanned it with care and expertise. It was only then, after nearly 3 decades lying dormant in a drawer, those 8 cartridges were finally asked to reveal their secrets…

We estimate the pictures span about 4 years, from the mid to late eighties. I took the majority of the images, though my Dad shot some.  All these photographs have had a very small amount of digital editing. A tiny amount of exposure and color correction has been applied in Camera Raw, but there is no cropping or any other major manipulation here. 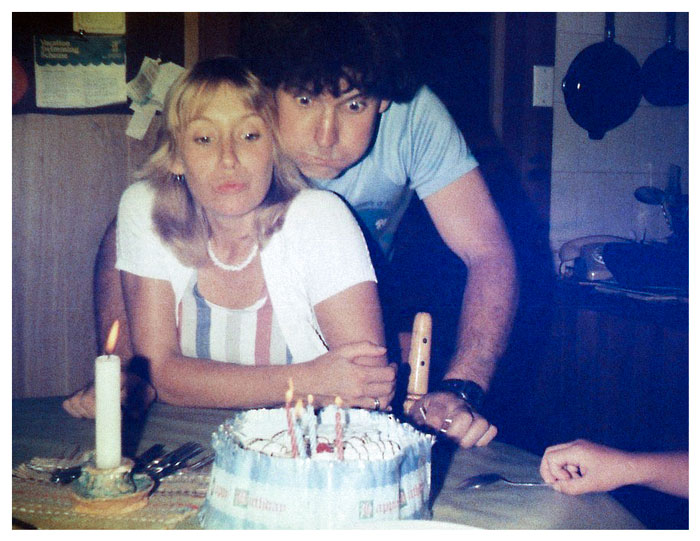 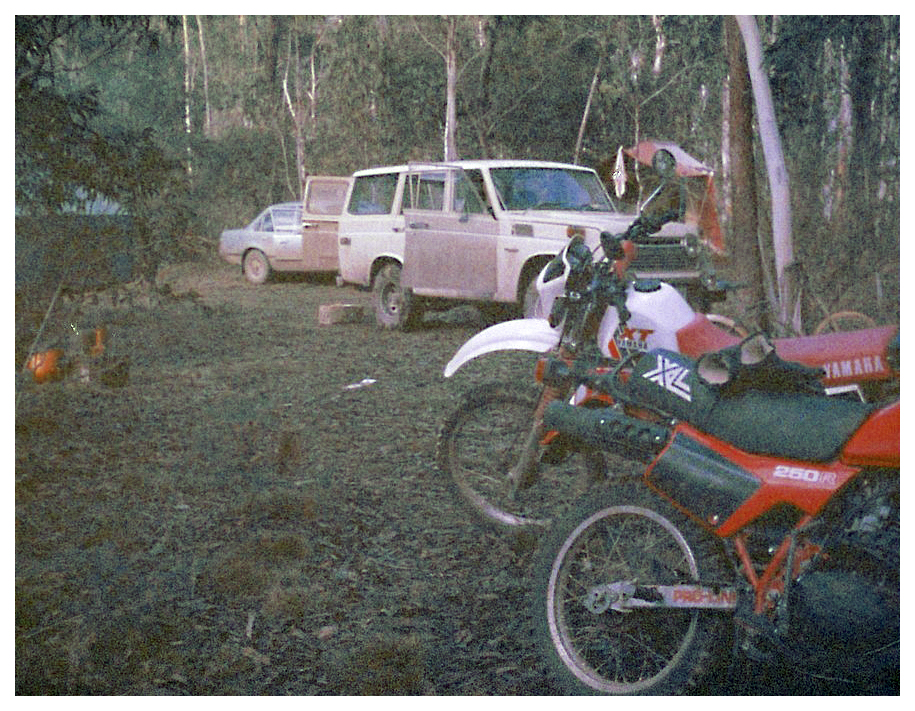 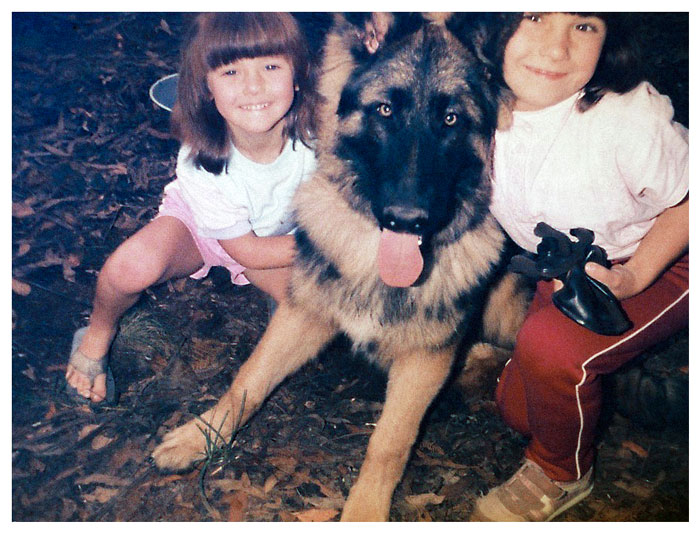 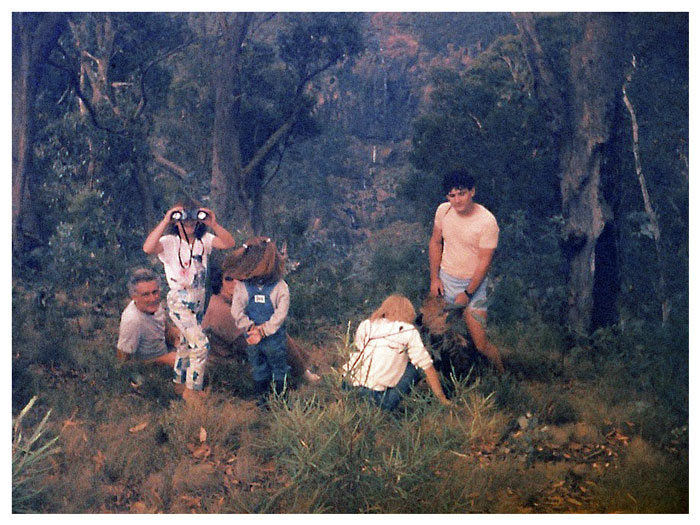 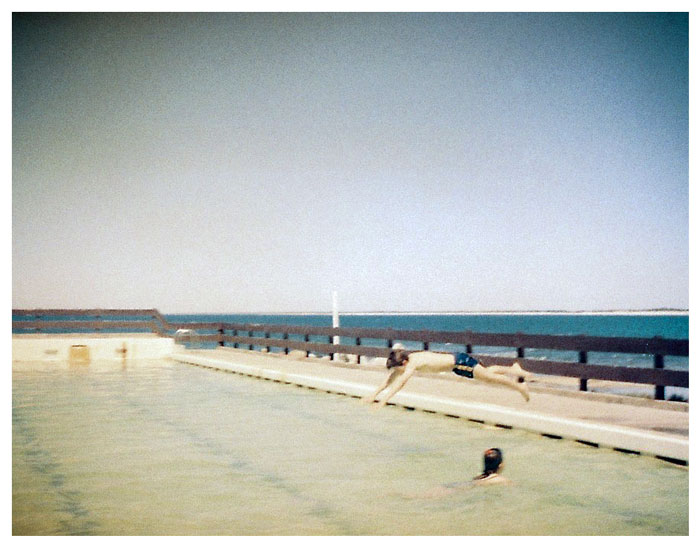 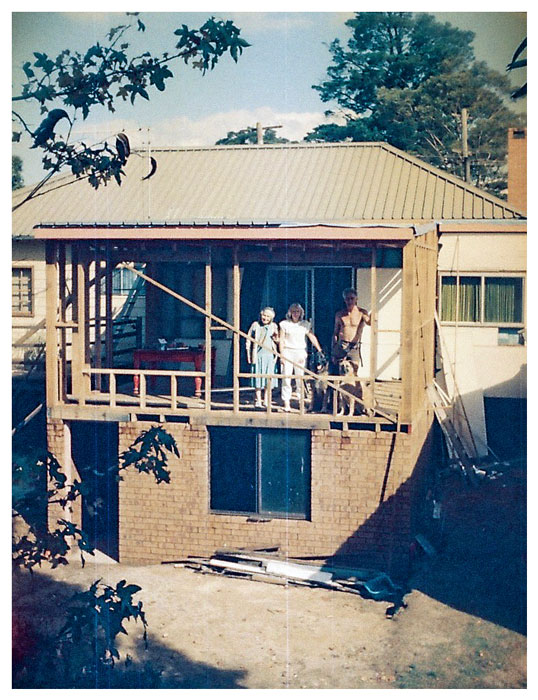 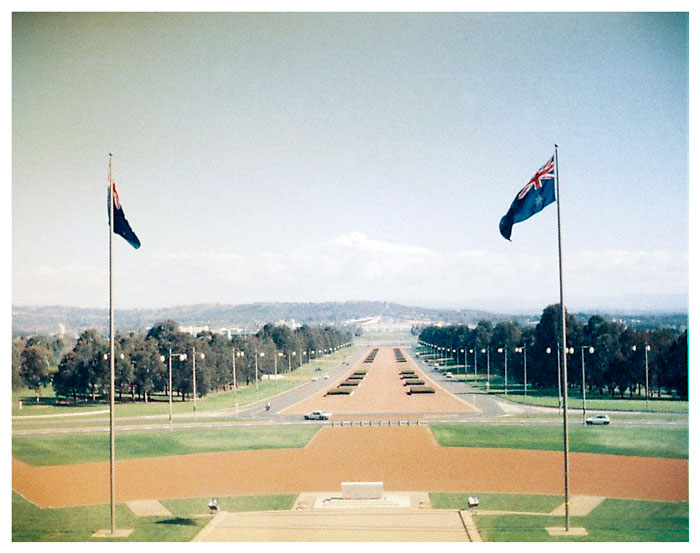 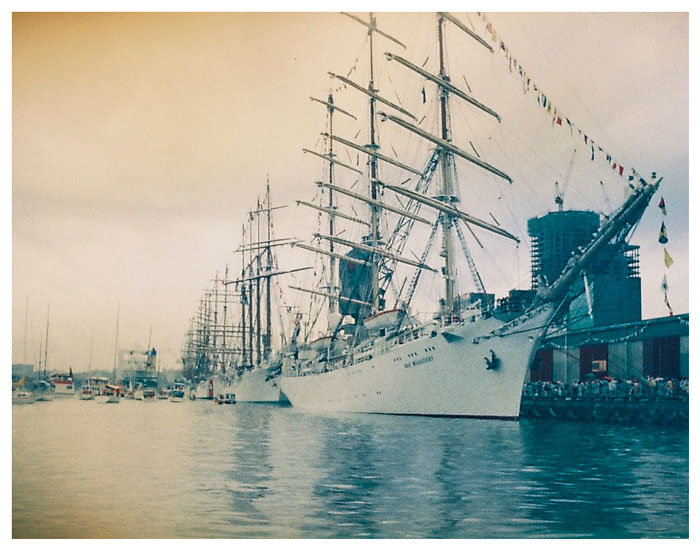 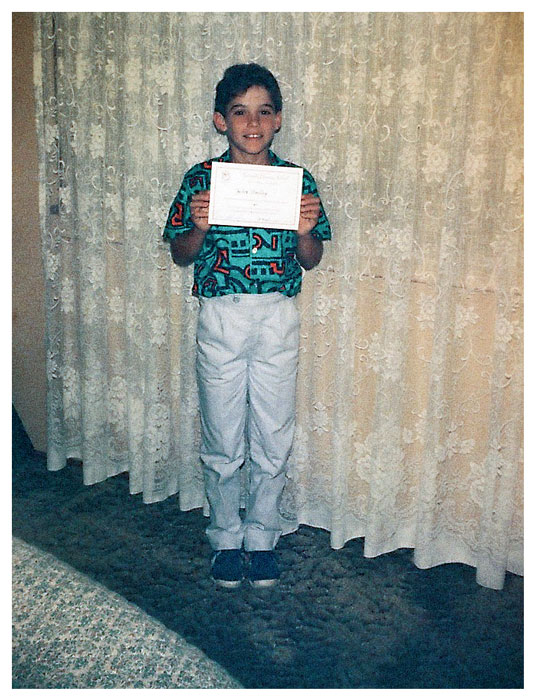 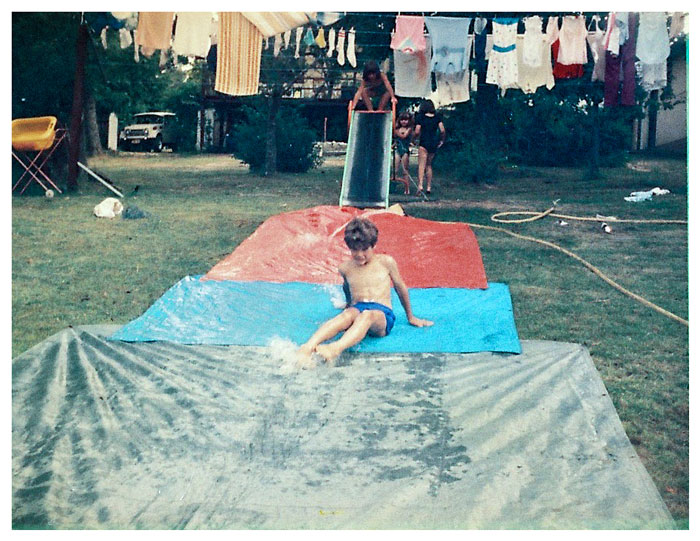 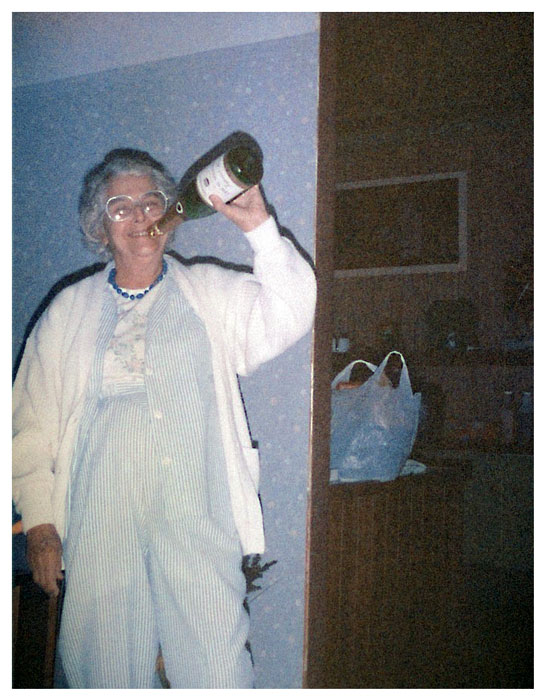 Justen Stoodley is a professional photographer and long-time listener oi the Film Photography Podcast. Check out his company on facebook.

Have an old 110 camera and need film? Head over to the FPP 110 film page. Have old family memories on old film? Send your film over to The Darkroom!