“Found film is the most common name for the still film or movie footage found exposed but undeveloped; it is also often referred as undeveloped film, or forgotten film.”*

Many times you can take this film and have it processed to find wonderful “time capsule” images that have been trapped and undeveloped for decades!

This past Tuesday, fellow film shooter (and FPP Guy) Mark Dalzell shared some images with me from an old Pressman camera he recently bought at an estate sale.

I rubbed my eyes in disbelief! “Those are Trackman’s parents,” I proclaimed! 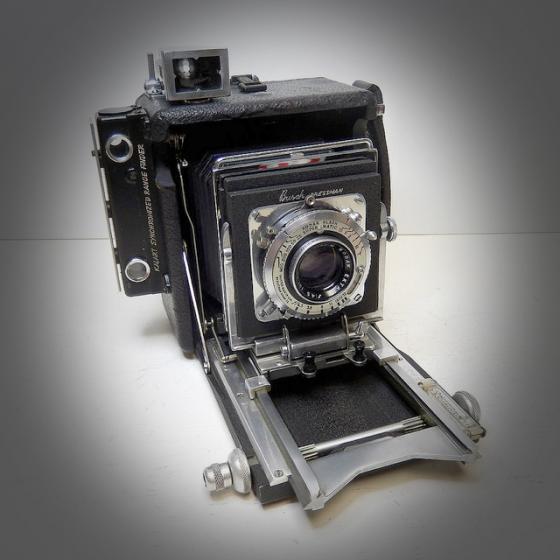 There they were – image after image from a house party that took place sometime circa-1968 – film trapped in the camera for the past 46 years!

What were the odds of finding that film!?

So, when ever you have your hands on a vintage camera at a yard sale, remember – you never know what’s in the camera!

For those of you who do not know, John Casimiro (The Trackman) is my childhood friend from the days growing up in Lyndhurst, NJ. He is a frequent guest on The Film Photography Podcast.

Have you found film in a camera and need it processed. We recommend you send it over to The Darkroom ( http://thedarkroom.com/ ) for processing. They ship world-wide!

Mark's "found film" was Kodak Tri-X and was home developed in Kodak D76.