I’ve honestly smelled better in abandoned buildings than this dark brown almost black solution sitting on the counter in my film lab (read: laundry room), but will it actually develop film, everything I’ve read and seen online says it will, my brain and nose say otherwise and I pour it into the tank. So as I agitate the tank, I am hoping that this strange brew (with apologies to Bob & Doug McKenzie) does its job.

So before I continue, let me answer the question that some of you may be asking, what exactly is caffenol? Caffenol is a film developer that you can make at home using various ingredients that are readily available and is generally non-toxic and defiantly not restricted. The blend I will be working with is known as Caffenol-C-M. Within this blend there are four ingredients, the first being water, 500mL of it in my case, next is 50mL of washing soda (Sodium Carbonate), 8mL of Vitamin-C powder, and then 80mL of instant coffee.

When it comes to coffee the going theory is that the cheaper the coffee is the better job it will do, so to that end I decided to prove this through experimentation. I shot four rolls of Fuji Neopan Acros 100; three rolls I would develop in Caffenol-C-M, and one in HC-110 (a traditional film developer).  Of the three developed in Caffenol, the first would be developed in the Folgers Blend (cost of the bottle, $5.00), the second in the Nescafe Blend (cost of the bottle, $8.00), and the final in the Davidoff Blend (cost of the bottle, $11.00). But how exactly does this blend develop film? There are three different agents at work here, the first two are developers. The instant coffee contains a chemical called caffeic acid (C9H8O4), this is the same stuff you find in your average aspirin, this acts as your reducing agent and does most of the heavy lifting converting the silver halide salts found in b&w film into metallic silver leaving them on the film base to create the image. The second developer is ascorbic acid (C6H8O6) this is where the Vitamin-C powder comes into play. Although this doesn’t do the same amount of work as the caffeic acid, it does speed up the process, reduces fogging, and prevents staining. The final addition is the sodium carbonate this is the accelerator, raising the pH level of the solution and allowing the developers to do their job.

The process I’d use to develop is as follows, Caffenol-C-M (500mL water, 50mL washing soda, 8mL vitamin-c powder, 80mL instant coffee) develop for fifteen minutes, then a water stop bath for one minute, then fix with Ilford Rapid Fixer (1+9) for five minutes. 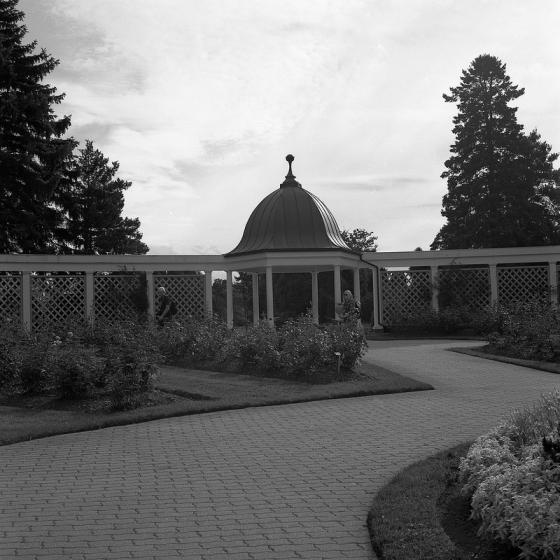 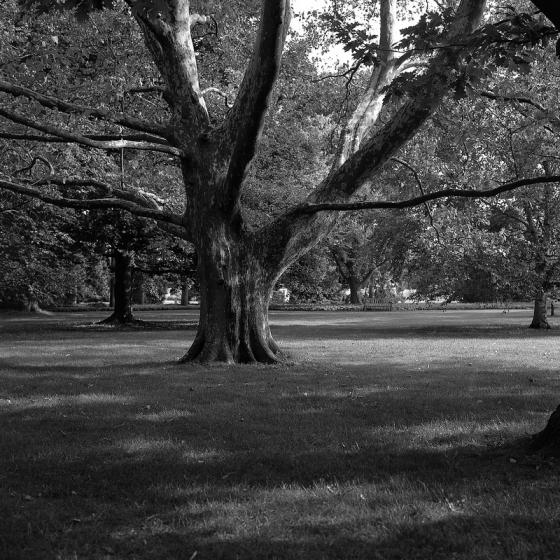 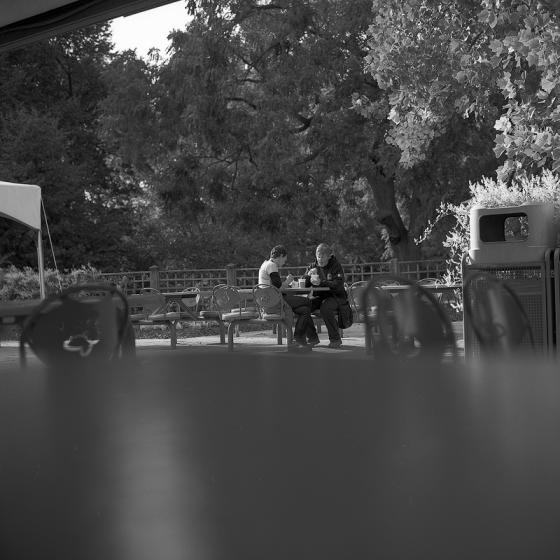 The first roll through the tank was the Folgers Blend, the negatives were rather dense, and I was afraid there were not any images on them, but after holding them up to the light I could see the frames. Next step was into the scanner, and this is where I was really blown away, although fairly flat, the tonal range and grayscale were fantastic, and the sharpness of the images were truly something else. 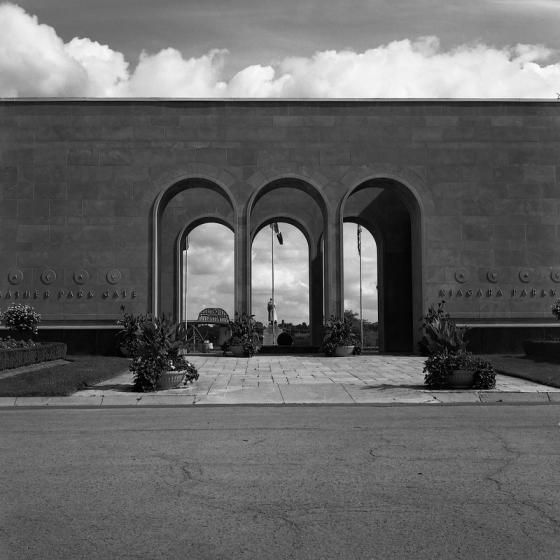 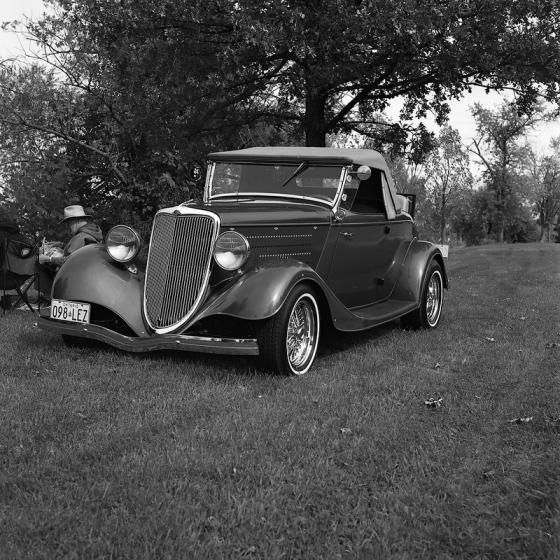 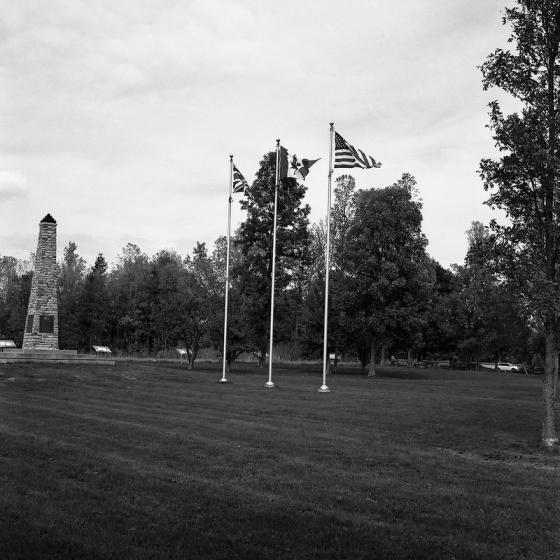 The second roll was developed using the Nescafe Blend. Again the negatives were rather dense, but again images were there. When the scans came out the tonal range was much more flat than what I had gotten out of the Folgers blend, and the images were not as sharp. Although the images were pleasing, and decent separation of tone, there wasn’t any depth. 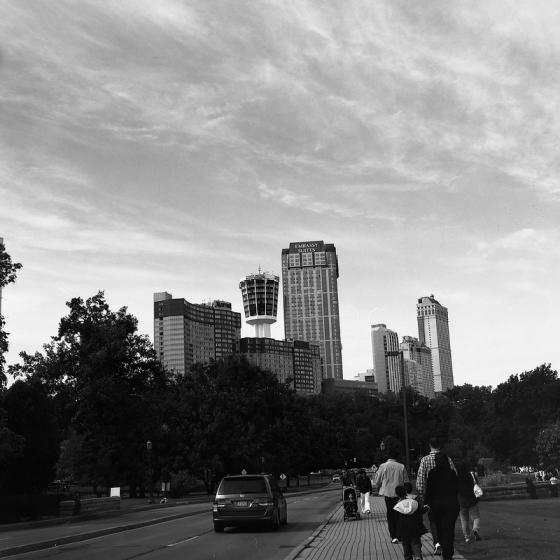 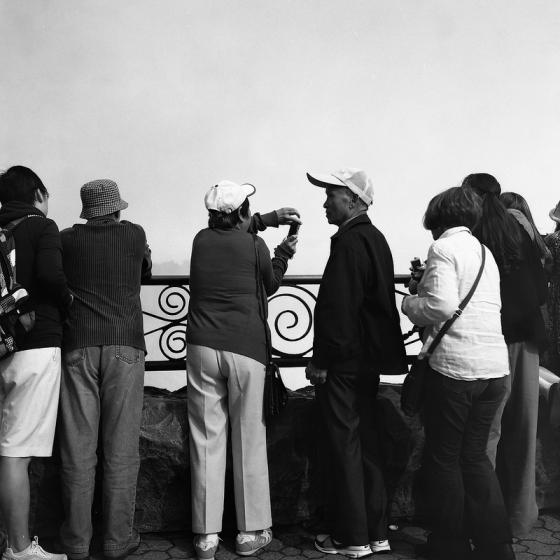 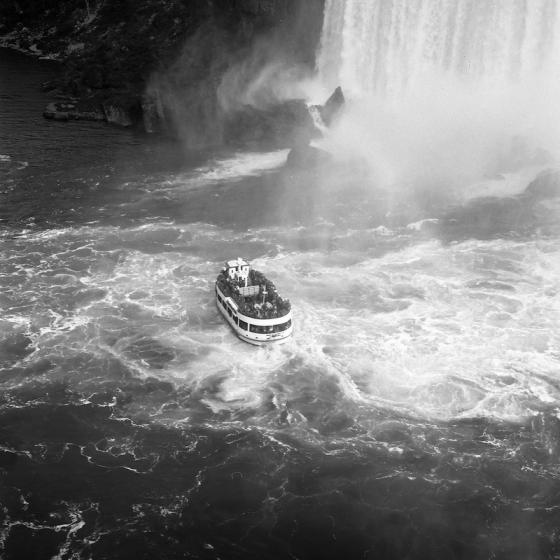 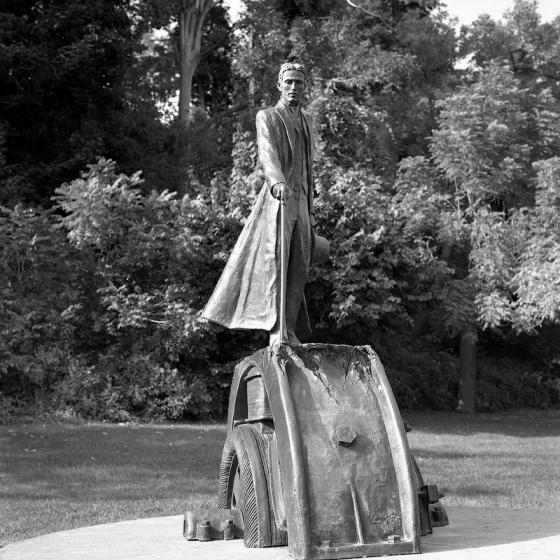 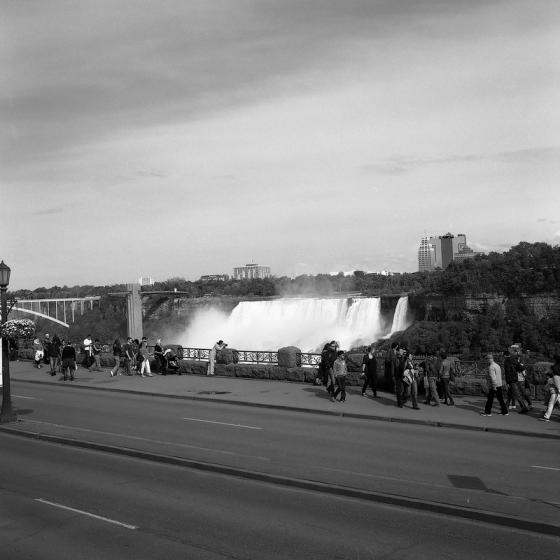 So in conclusion, does the theory of the cheaper the instant coffee stand? Not really, all three types proved that they could develop film without any major issues, but in my mind the Davidoff (most expensive) did the better job by far. How does caffenol stand up to regular film developer (HC-110) well it really doesn’t, Caffenol produces much more grain in the film, which really isn’t a bad thing) and does produce a much denser negative compared to HC-110. But Caffenol does hold one thing that HC-110 does not, it’s something that you can blend, and modify all you like to produce the image that you want. So if you take anything out of this, it’s a springboard to try it yourself and continue to play and have fun. Special thanks goes to The Caffenol Blog, The Caffenol Cookbook, and Dan Domme for helping out in this experiment.

Long-time FPP listener Alex Luyckx works both in Information Technology support and as a freelance photographer. He describes himself as an analog photographer stuck in a digital world. He loves using cameras older than he is and long walks through abandoned buildings. You can follow his photo blog at: alexluyckx.com/blog/