HomeAll PostsContentFeaturesKodak Film and The FPP – Perfect Together!

Kodak Film and The FPP - Perfect Together! 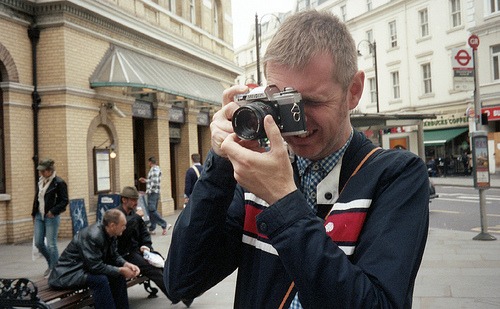 January 4, 2013 – In keeping with its mission to support film shooters and companies that manufacture film and film-related products worldwide, the Film Photography Project announces newly reduced pricing on all Kodak films in its online store.  New prices for 35mm Kodak film - including 35mm Kodak Portra and Ektar can be found here  – ( https://filmphotographyproject.com/store/film/35mm-film ) and look here for 120 film like the Kodak Ektar 100 5-Pack ( https://filmphotographyproject.com/store/film/120-film ).  The price drop, effective today allows the Film Photography Project (FPP) on-line store to compete with leading online superstores while maintaining and growing its customer service, educational and philanthropic goals. 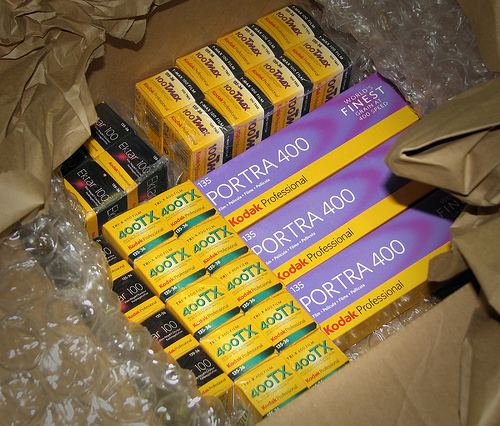 Kodak supplies the largest percentage of the film provided to FPP listeners via our online give-aways and previous FPP Meet-Ups.  Recently, Kodak expanded their support of photographers and independent film suppliers with a new app, The Kodak Professional Film App for iOS devices.  Amongst other useful tips, the app offers a list of film vendors – including FPP! - in its “where to buy film” section.  For additional information on the app, visit the 01/04/2013 FPP Blog here . 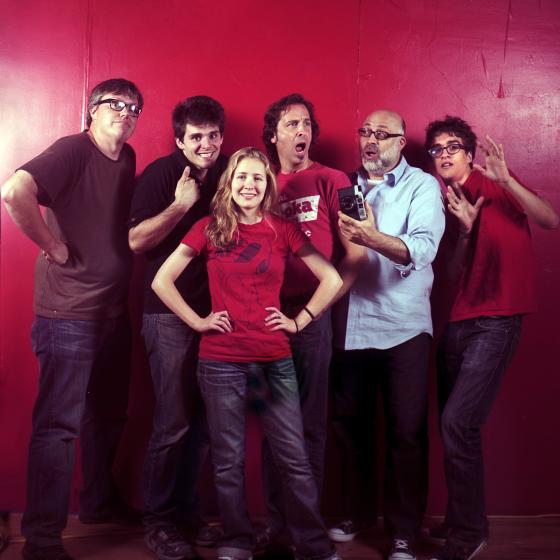 What is the Film Photography Project?
An Internet Radio Show and Online Resource for Film Shooters Worldwide, located at filmphotographyproject.com.