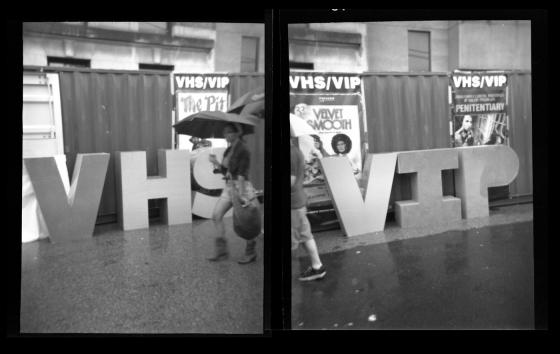 VHS - A format that served us very well for so many years, it may not surprise you that there’s a growing number of people that are rallying around the original, home entertainment format – video tape.


The revolution against the usage of digital devices isn’t limited to the preference of film stocks over digital cameras. It seems there’s a growing group of videophiles that are rejecting modern digital streaming and disc formats in favor of the well know and almost forgotten VHS tape format.

above: promo for The Monster Channel's first original program which showcases 1980s shot-on-video VHS horror. Produced in cooperation with LUNCHMEAT Magazine and hosted by Editor-In-Chief JOSH SCHAFER, it runs every Friday night at midnight on http://www.100ymm.com/

VHS was invented by JVC and home video recorders were first introduced in the United States in 1977. By the mid-1980s, just about every household had a VCR (Video Cassette Recorder). Video rental stores popped up on what seemed like every corner. The format revolutionized the way we watch entertainment and by the early 2000s, the VHS format bowed to the DVD and digital revolution. 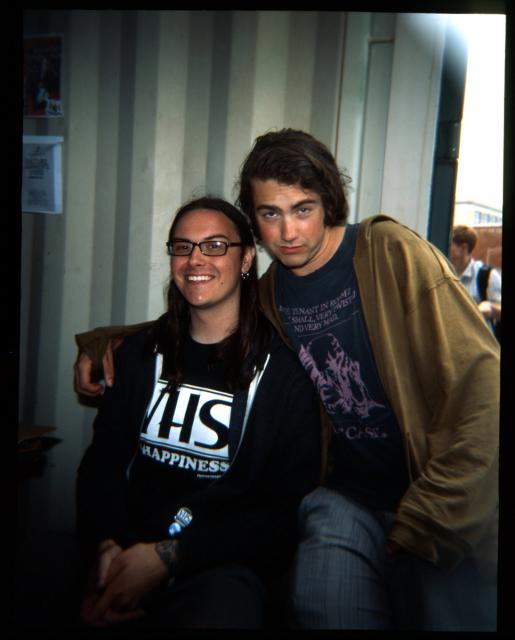 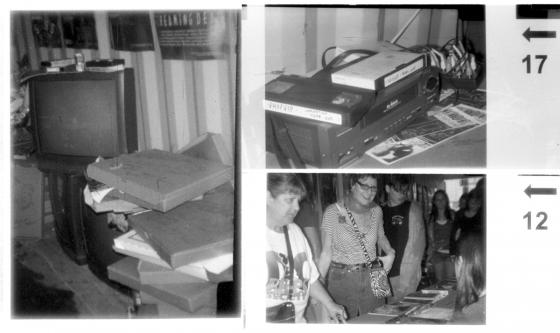 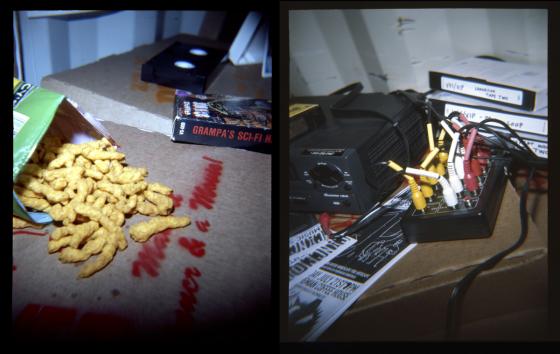 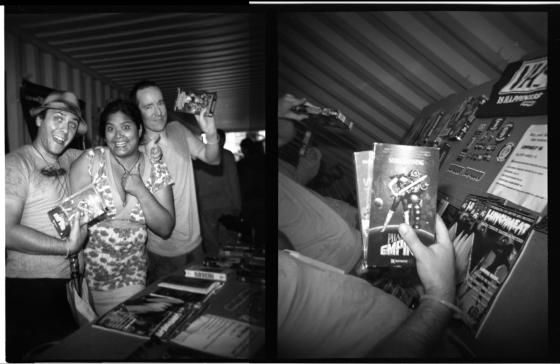 And that's not all folks! "In celebration of this influential medium, the Museum of Arts and Design (in New York City) presents VHS, a three-month survey of the short-lived video revolution. VHS screenings include a wide array of VHS offerings, including rare genre films, bootleg rock concert videos and independent works" The museum runs through August 18, 2012. http://madmuseum.org/series/vhs  (You Tube spot below!)

I host the Film Photography Podcast on iTunes. Please check it out!