Recently I was asked to consider putting together a gallery reviewing the best shots that were submitted to the Film Photography Podcast (Flickr Group) pool in 2011.  And I could only choose 18.  After scouring the archives for shots, I settled on the following set of photographs.  I'm sure there were other great shots in the pool that probably warranted inclusion here, but I think this small selection is capable of giving you a taste of the widely diverse talent that you can find among the listener community of the Film Photography Podcast.

So without further ado, here is the gallery, with some of my commentary for each photo.  I invite you to click through to each photographer's image on Flickr to check out some of their other work.

(Please note: all photographs presented here are © 2011 their original authors and should not be used elsewhere.) 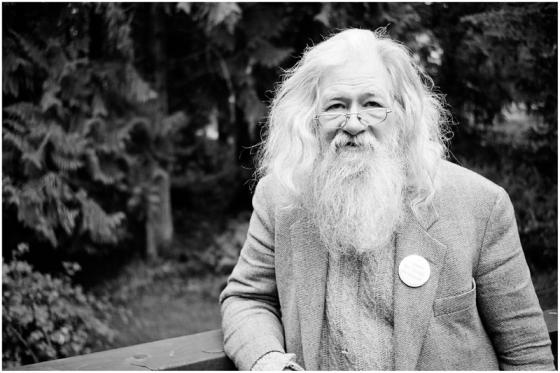 An excellent character portrait. Simple setup with an Olympus Trip 35 loaded with Ilford’s XP2 film, which is developed in C-41 chemistry. A good example of a photograph driven by an interesting subject instead of fancy equipment, and a great way to wrap up 2011. 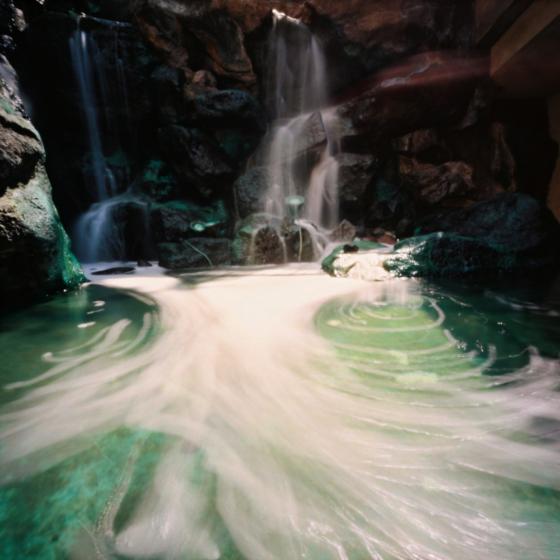 This photograph, taken on a homemade bamboo pinhole camera (no joke) just blows me away.  The fact that this is something that occurred in real life and not in someone's imagination is a difficult fact to accept.  Excellent subject for a long exposure. 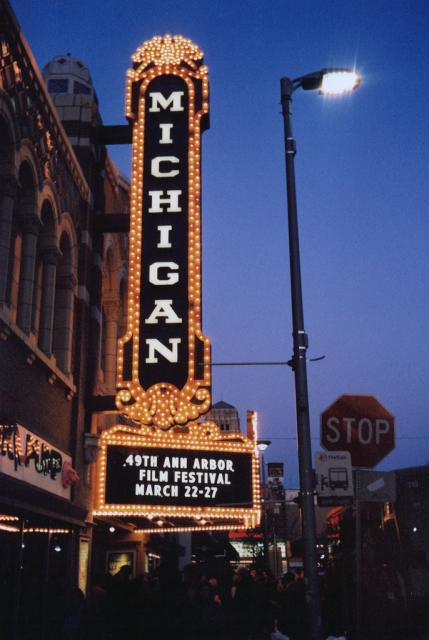 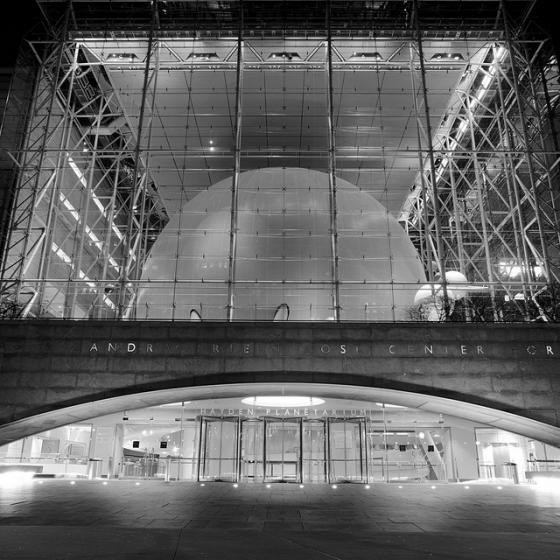 The geometries in this shot are amazing.  The Planetarium reminds me of some sleeping alien behemoth being studied by scientists who built an encompassing scaffolding.  At once both beautiful and foreboding. 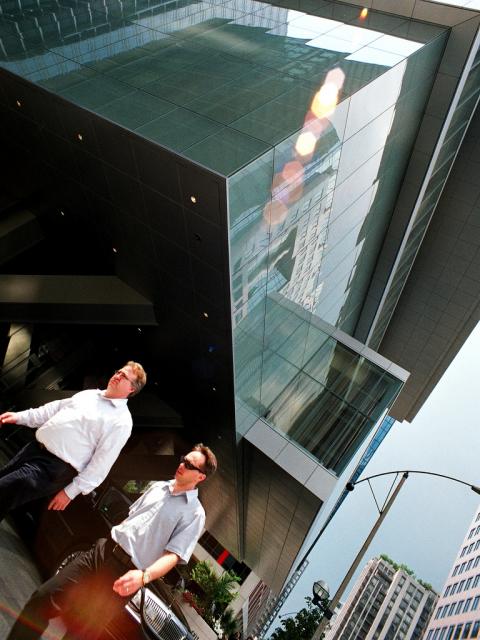 One of the best perspective street shots I've ever seen.  The camera is positioned at just the right angle to force you to pause before you realize the scene that's taking place.  Fantastic lines and reflections further enhanced by the lens flare. 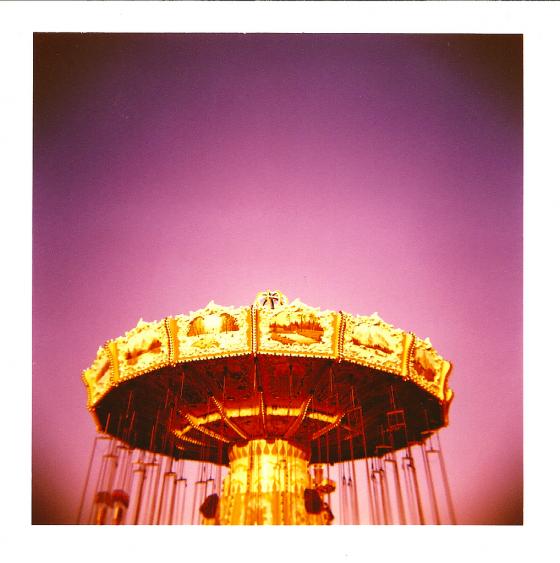 A stellar example of how the choice of camera, film, and processing can dictate the image.  What might be mundane or cliché is now alien and almost mystical.  Also, a great exercise in using negative space above the subject. 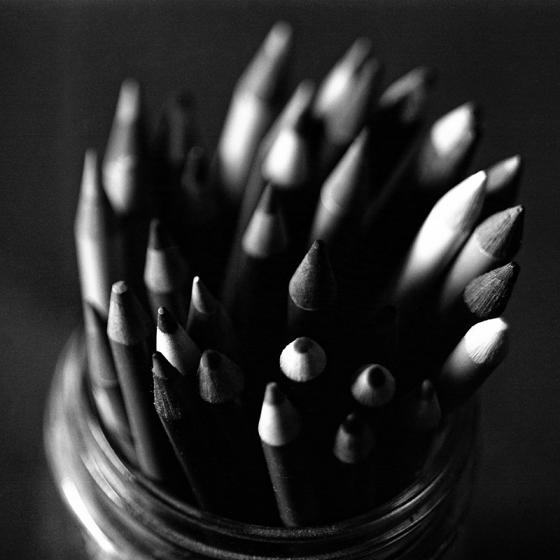 What's this, a home-made medium format view camera? While I'm dying to know more, it's a great case of being able to turn the potentially mundane into something fascinating.  Bonus points for using my favorite slow film, Ilford Pan F+. 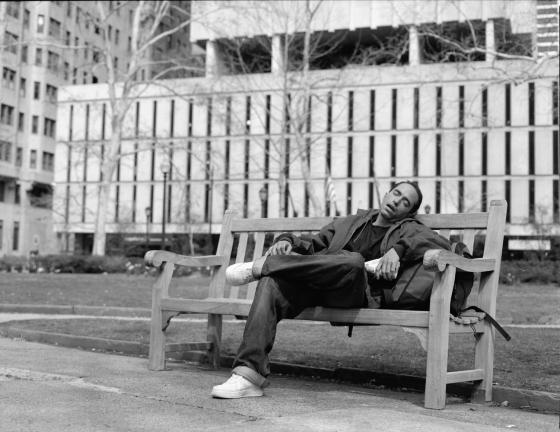 Why do I like this picture?  Maybe it's the juxtaposition of a reclining human form against so much geometry in the background.  Maybe it's the sense of isolation caused by a lack of other people in the frame.  Or maybe it's just sympathy for a really tired guy. 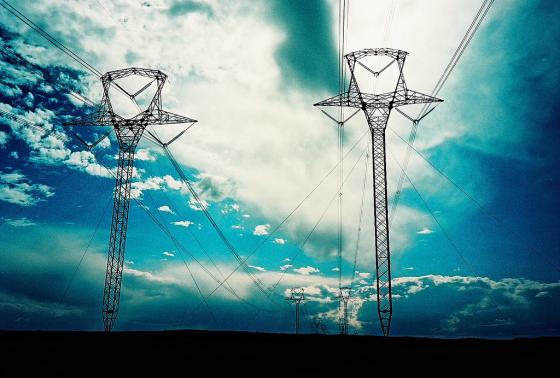 I fell in love with film due to the awesome results I saw from cross-processed slide film.  This photograph uses the undisputed champion of cross-processing films, Agfa CT Precisa 100.  Rich blues and high contrast yield a majestic result. 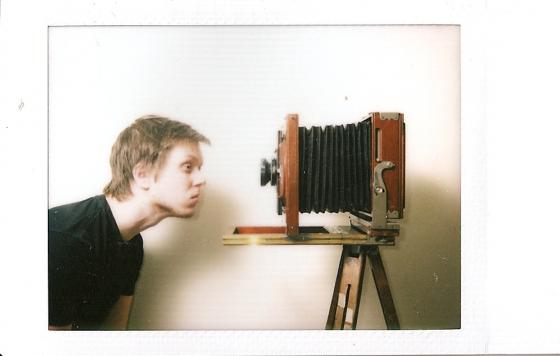 Great juxtaposition between the old school technology of the view camera and a Fuji Instax Mini.  A massive format being the subject of the photo taken on a credit-card size piece of film.  The photographer also exhibits his own sense of humor. 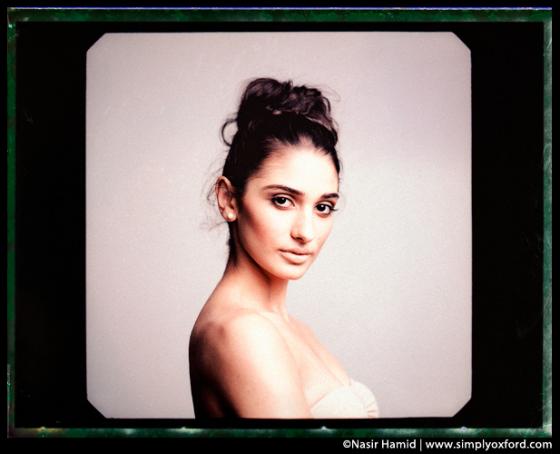 This one caught my eye because of the contrast between the model's beauty and the rough edges left behind by a peel-apart Polaroid.  Could even be interpreted as something deeper - maybe a critique on the harsh realities of the fashion photography world? 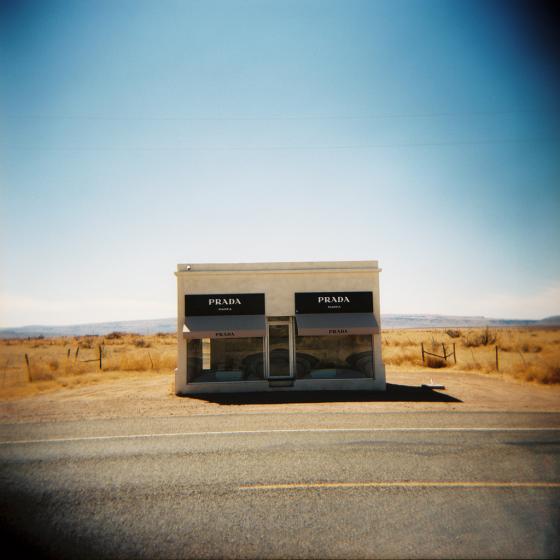 A fantastic mismatch between commercialism and isolation, this shot borders on the surreal.  The act of photographing must have been even stranger.  As the photographer says, "There were no sounds of animals, no real wind noise, and only the occasional car going by." 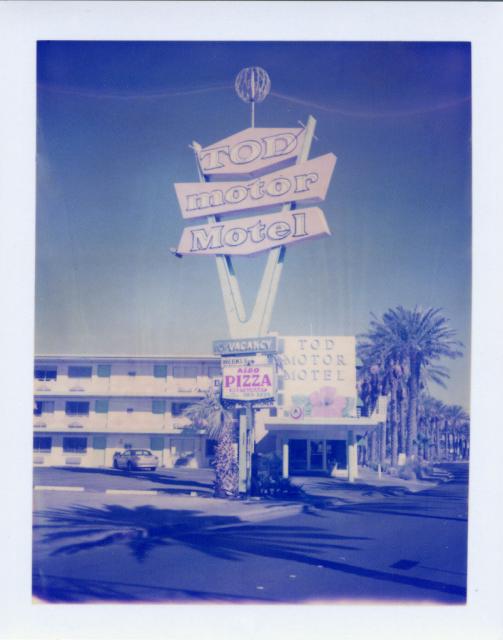 Nick's model photography has been noticed on the air at FPP before, but I'm just as big a fan of his signage photography.  This shot features some well-shot "Blue" Polaroid film, which I think is a bit underrated.  The color palette seems to fit Las Vegas perfectly. 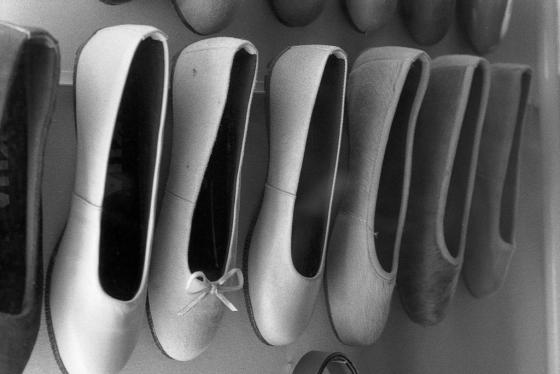 "Snippets of Barcelona - Shoes in a Display"
by Jean-Louis Piraux

There are two reasons I love this shot.  First, it took me a while to realize just what it was I was looking at.  Second, it took another few moments to notice the poignantly isolated ribbon on one of the shoes. 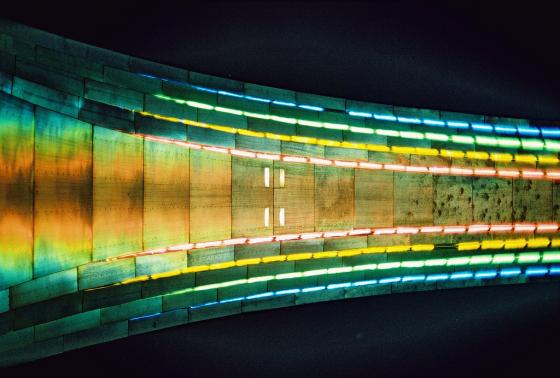 Truly a great abstract shot.  I can't tell what this structure is, but it's an enchanting mixture of light, color, and metal set against a dark night sky, resulting in a gritty yet futuristic beauty.  I think the mystery of the subject is a benefit. 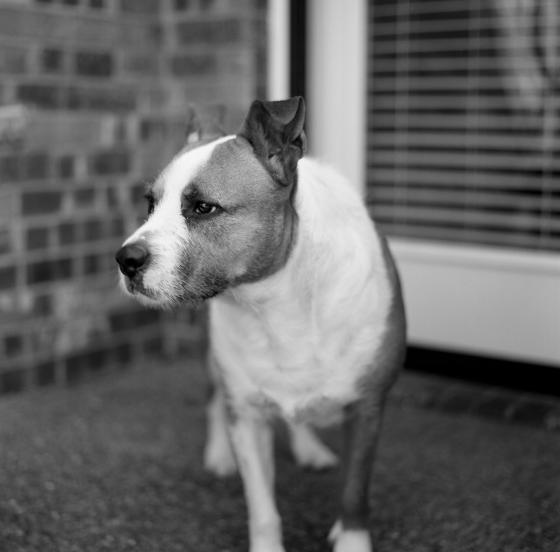 I'm a real sucker for portraits of dogs.  The focus and shallow depth of field accentuates the dog's gaze.  Not to mention, the great composition is fantastic.  The camera used is never of primary importance, but this is an excellent example of what a Hasselblad can do. 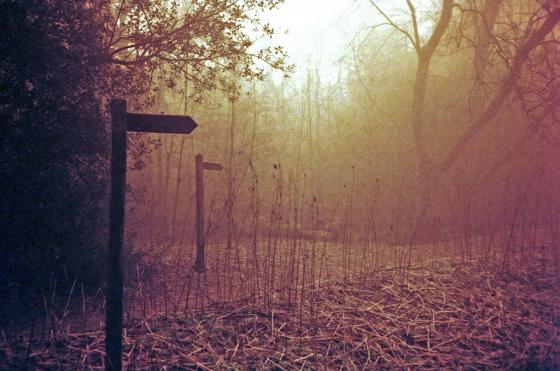 "All Routes Lead To Hell"
by Darren Riley (darrenriley)

Here, the combination of redscaled film (color film shot through the acetate base) and fog produces a muted but haunting result.  Could be used as a promotional photograph for a horror film. 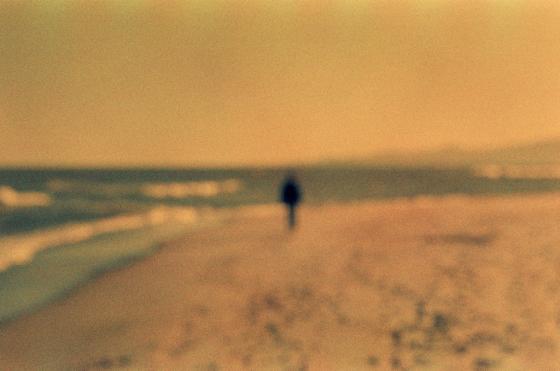 Fantastic colors, and breaking a lot of rules of photography.  The subject is dead center and way out of focus.  But there’s enough to make you realize what it’s a photograph of, and I dare say that sharper focus would ruin the shot.

Dan Domme is a regular contributor of The Film Photography Project, a ﬁlm photography enthusiast and PhD student in the Acoustics department of Penn State University. Dan has his own photo blog here: http://dommephoto.wordpress.com/

Would you like to contribute images to FPP? Join our Flickr Group and drop your favorite film images in our pool!