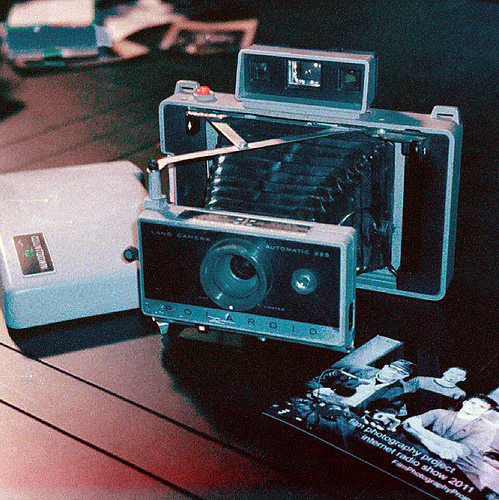 This Polaroid 225 Automatic “Pack Film” Land Camera (pictured above) was purchased on e-bay. It’s a “classic” folding instant film camera that was built in 1968. Even though Polaroid Corporation stopped producing film in 2008, Fujifilm still makes both color and BW film for this camera.

The e-bayer who sold it to me claimed to be the original owner and advertised it as the Polaroid Countdown 70! What arrived was a grimy, abused Polaroid 225 Land Camera in desperate need of some care. The original battery was corrosion free and still holding a charge. With some "spit and polish" I was able to clean it up and give it a spin.

It was originally planned as a FPP give-away camera. Now that I’m confident it’s operational, I’m offering it up. It's hardly brand new but is “the” perfect camera for a curious film shooter who has never shot with a Polaroid Pack camera.


This giveaway already happened, but check out the podcast for current giveaways.

Here are images taken with the Polaroid 225 camera! 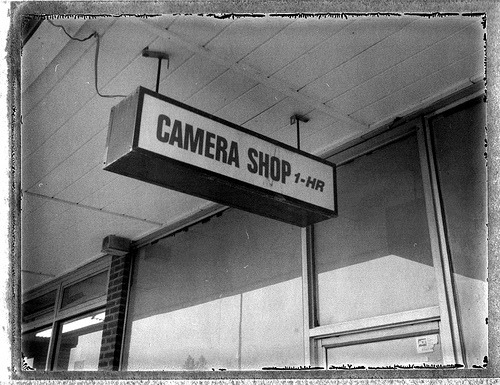 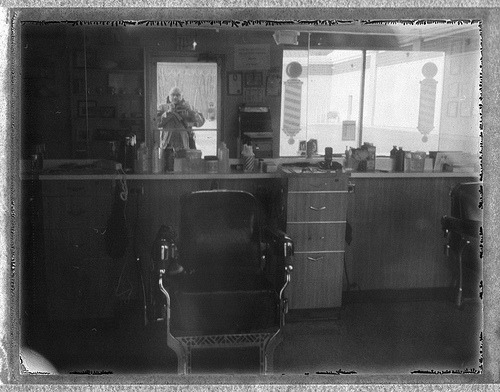 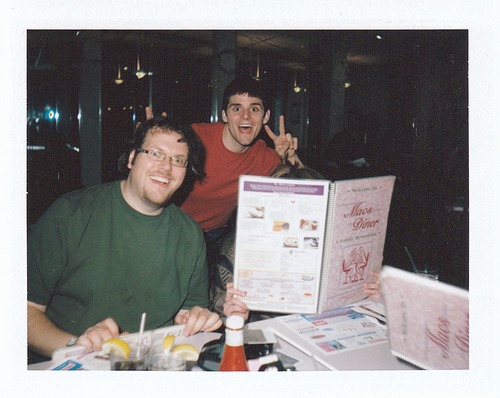 Miss this giveaway? No worries…the Film Photography Project (FPP) gives away film and film cameras monthly. Tune into the show!